Fear of not being a Christian 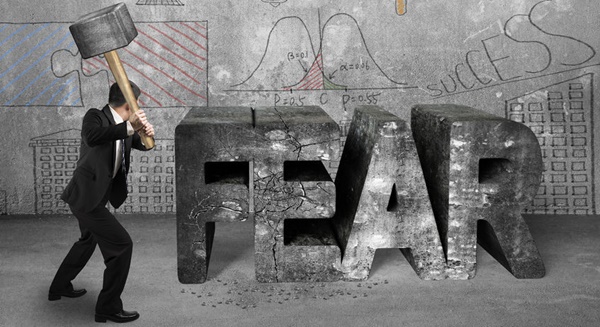 I grew up in an agnostic normal household, but then down the road I had the brilliant idea of becoming a Christian I thought there was something wrong with the religion from the get go, because no matter what I did I could never achieve peace of mind.

Then after awhile I started feeling a lot of guilt and shame -- something I was not used to. So I said, “Well why bother with Christian girls if I am feeling guilt for lust.

Then I started reading about the true Christian Church and all the frightening things they have done, particularly in the middle ages. The torture of Galileo I found very odd, me being a science person.... All the atrocities of the inquisition in general which Galileo was sucked into.

As I studied Christianity I found that Christ as a "spiritual" leader was really not very good. He have seemed to let a lot of things slide, like child abuse, which has become the Christian joke of the 21st Century, and who know how many undocumented cases went unheard before these recent days. And what is up with this celibacy thing anyway? Is that really necessary to find Jesus. I don't think so.

This spiritual leader (Jesus) doesn't seem to be very science friendly. One thing I really noticed perhaps that science is a threat to his cult.

To this day I still feel guilty about not being a Christian in a world which seems overwhelmed with Christians. I feel as if I am doing something wrong and am an outsider to them. But in my heart I honestly believe that if you let nature take its course, everything works out for the best. And you really don't need these money-making cults that only offer punishment for disobedience.

Sorry if it seems like a rant, but I would appreciate any books or advice on coping with this feeling of slight panic or fear for not being one of the many Christians. I would ideally like just being an agnostic.

Fear of not being a Christian