Singer Joy Crookes has a new album out, Skin,  and very good it is too. She's been compared to Amy Winehouse, but she has a great voice of her own and her songs are rooted firmly in 2020s London. Joy grew up at Elephant and Castle and her songs reference various South London locations, notably the Elephant itself on the track '19th floor' which bemoans the changes there: 'Lost the tower where my heart is,  Cinema skylines that I don't recognise, Strip the life out of these streets,  It's a daylight robbery'. The song mentions 'Bopping down Walworth Road'

'When you were mine', a single from the album, has a Brixton setting - 'Hand in hand, Coldharbour Lane... Smile with a Brixton shine'.  The Ritzy cinema and Electric Avenue are namechecked and the video is filmed around Brixton market particularly the area near Brixton Rec.

Joy explored these streets on some of her earlier songs. London Mine (2019) is a kind of hymn to multicultural London with a video shot on Walworth Road featuring local faces including tailor George Dyer.  Lyrics include 'Lovers walk Old Kent Road' and Kennington Road is also mentioned. 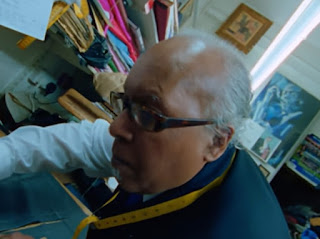 There are kids playing football at Peckham Town's ground... 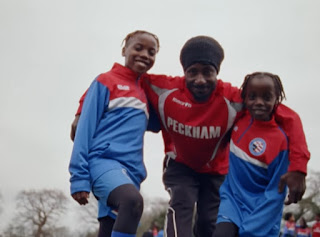 ...and dancing in the now vanished Elephant and Castle shopping centre. 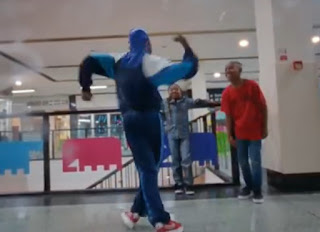 Another 2019 track, 'Two Nights' sings of 'runnin' through East Street with emotional baggage', and much of the video is shot in East Street market as well as at the Michael Faraday steel box memorial at the Elephant (erroneously believed by some to have once belonged to Richard James/Aphex Twin!) 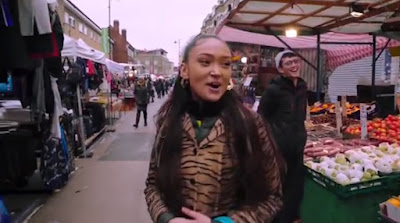