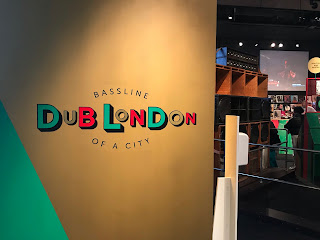 'Dub London: Bassline of a city' closed last week at the Museum of London, a small exhibition documenting the impact of reggae sound system culture in the capital. Exhibits included a speaker stack from Channel One sound system, photographs and a vinyl selection provided by London reggae record shops. Naturally, South East London featured prominently, with references to the New Cross Fire, the Battle of Lewisham, Jah Shaka and Lewisham's Saxon International sound system.  There was a film of Mad Professor in his Ariwa studio - currently in White Horse Lane SE25, previously in Gautrey Road SE15 (where the recently departed Lee Scratch Perry visited and recorded in the 1980s). 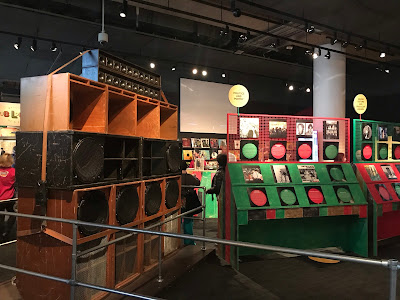 My favourite bit was a wallpaper of flyers, many of them from Saxon parties in the 1980s. Lots of South London venues featured in this including:

Would be great to hear memories of these nights and others like them. 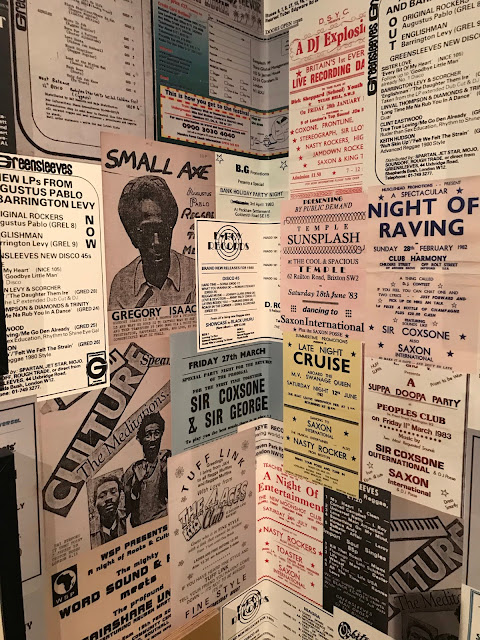 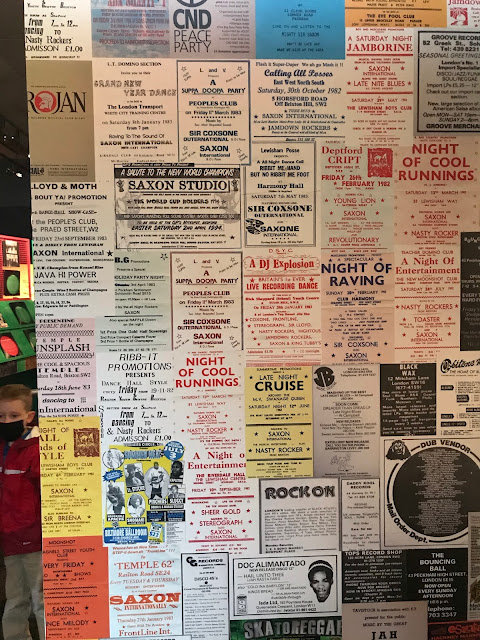