ghostwriter33156 wanted to know about Suniland Park.  I took the following information straight from the Village of Pinecrest's website:

An active ten acre park with multipurpose athletic fields (baseball and football), batting cages, a recreation center, basketball courts, a Wi-Fi Spot in the gazebo, and a tot lot.

In 1916, Miami-Dade County purchased a five acre parcel called Rock Pit #21 and, in 1938, added 3.5 acres and dedicated the land for park use. On September 8, 1962, the county officially agreed to develop the property with athletic facilities including baseball and football fields and basketball courts and the modern-day Suniland Park was established. In 1999, the facility was deeded by the county to the Village of Pinecrest. The park was completely redeveloped during 2002-2003. The $1.6 million improvements to the park included a new building and gazebo, enhancements to the basketball courts and fields, a new jogging/walking path, and lighting upgrades.

Karen Wiesner: I Have Dreamed a Littl…
The Future of Criminal Prosecution fo…
Doudoune longue zippée à capuche, ple…
Urban, Suburban, or Rural Practice: P…
Is Now The Right Time To Give Up Coff…
Below are some bad shots I took on the way home this evening of the park. 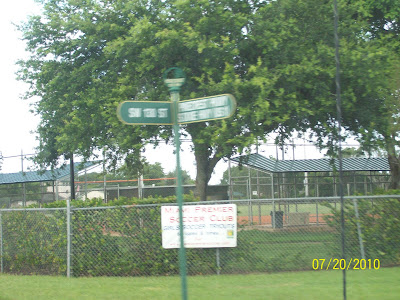 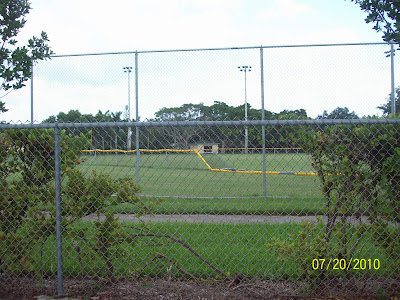 Below are some pictures of the "Publix" side of Suniland Mall.  Red Balloon (my most favorite store ever growing up) is looooong gone, as is the theater. 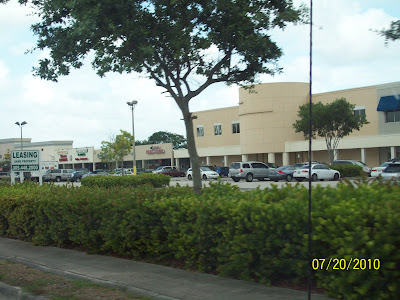 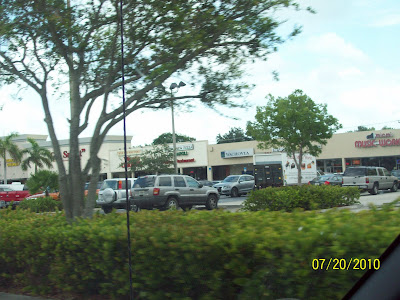 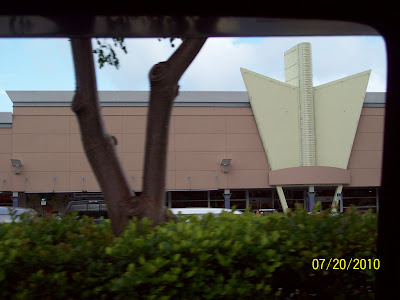 The Publix is now a Whole Foods, but I LOVE that they kept the original building front.