She was a beauty! 5 feet if an inch and what I first saw of her was the typical wheaty look, with just a couple of inches showing.

It was not an ordinary day. The day before, I had taken a spill off my scooter, badly skinning both knees and the heel of my left hand . I'd gone to work anyway as we had an important meeting, but the pain killers wore out fast and I left as soon as I could to come and nurse my injuries in the peace of my own home. I'd just relaxed and taken my next dose when young Annamalai came and called from the gate. I dragged myself to the door to see a very excited young man saying there was a snake and right then a bike came up and the rider said 'hop on sir, we need a hand' so I stiffly and gingerly got my stuff together and clambered aboard. 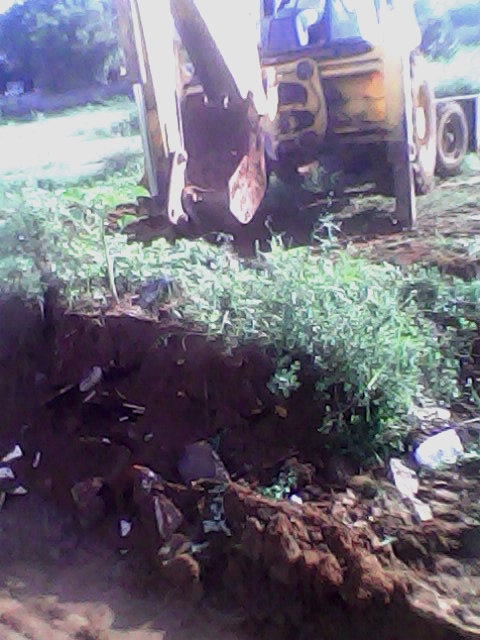 Just inside our colony gate stood a Proclain and it looked like they had cleared quite a bit of scrub. In front of the Proclain was what was left of a largish termite mound topped with construction waste. The very top of that had been taken off and there, in a gap, she was pinned. I could see she was breathing, but the rest of her was firmly trapped within the collapsed mound.

Karen S. Wiesner, Tension and Twists,…
Top 10 trends in 2021 for jewellery i…
How to Get Started with Sports Bettin…
Lemon Blueberry Zucchini Bread
Florence in One Day: How to Plan the … 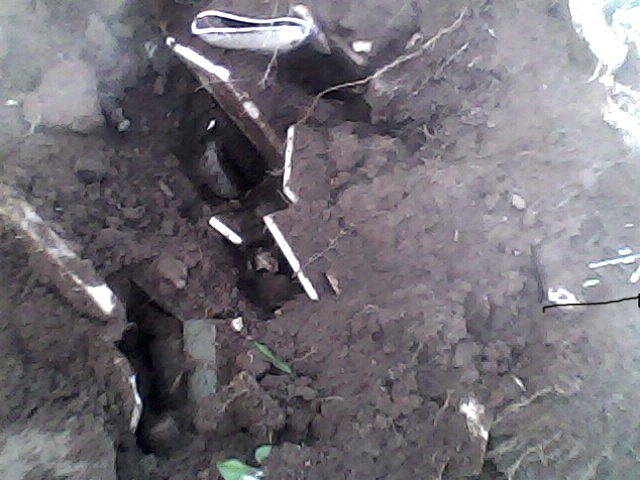 I had a chat with the operator and he was confident that he could take off another layer without doing her any damage, and he did a precision job. 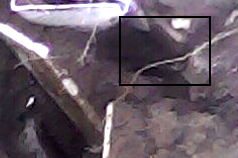 I could now see a foot of her middle, as thick around as my wrist but which end of her was where was a mystery, so as gently as possible, I started taking  the dirt and waste tiles off both ends. After I had another foot or so of her exposed, from one end she got her head out and immediately flowed right off the mound at my feet. She was in excellent shape despite being nearly buried alive.

I was slow, and she was very fast. I had by now grabbed my stick and sack and was vainly trying to get her onto the stick as she went round and round both me and the mound looking for a way back in. After three rounds, she gave up on finding a hole and started looking for a way to get right out of there, but the ring of gawkers was solid and so she whizzed around passing twice between my feet as I hobbled and bobbled after her rather helplessly.

She finally took a run for open space, lifted her head, saw people and stopped, and in that moment of hesitation I had her on the stick and then thankfully she slid straight into my sack.

As the Proclain cleared the rest of the mound, we also caught 3 baby cobras, all about 2 feet long, and to my utter surprise 4 small foot-long kraits! All of these had been apparently happily residing together under that one big termite mound!

Once convinced that I really had them safe, the viewers finally stepped in and I showed them the beauty and the babies, now tossing around peacefully in the sack. Somehow, the onlookers had a feeling that I had been bitten, but I reassured them, and then thankfully headed back home. In fact that lovely cobra never once even started to spread her hood, she was simply intent on escape.

With the adrenaline pumping I'd temporarily forgotten my pain, but the minute I had them, the pain came back in a rush. Aruna was anxiously waiting, so I showed her the lovely big cobra and the bunch of shiny little ones and she calmed down a bit.

The next day it was a routine release out in a nearby reserve forest territory where the whole group of 8 disappeared into the scrub really fast.

That night I dreamt of snakes. In particular, in my dream was a big male cobra, who invited me to catch him and then asked to be left wherever I had left his mate. It was logical enough that a mother with babies had a mate nearby... and I told myself that that must have been what was behind my dream. Life returned to normal and I all but forgot my dream.

About a month later, at around ten at night, I was on the net, Aruna was watching Super Singers on TV and our son Rommel had gone out to get some milk. He suddenly burst into the living room and said, 'appa, come quick, there's another snake.' As a horrified Aruna watched, we grabbed torches, sack and snake stick and rushed off.

There were about 5 men standing around on the road outside a gate, They pointed to an area near the gate post and said they were sure that the snake was there. The area had some low weeds and lots of grass, so I gingerly started at one end and worked my way towards the gate. There was no sign of a snake. However, the men were certain that the snake must be there, so I started looking for any holes. The area around the front of our gated colony is riddled with termite mounds and as you know, that means lots of interconnecting chambers and passages well underground. I was sure that there must be an access point and we finally found it almost under a concrete slab. Peering in with a torch we could make out just a bit of the snake's head. I tried waiting it out but he wasn't budging. There was no way to move the concrete slab, so we used the water trick, ran a hose into the hole and tried to flood him out. After the area was flooded, he finally slowly came inching out. One of the men had armed himself with a heavy rod, and the message was obvious - either we got the snake or he would - permanently!

We let him emerge completely and then tried to get him onto my stick, but he kept sliding off (probably because he was still wet). He was big (5-6 feet) fast, and very agile, and Rommel with the sack and I with the stick were hard pressed keeping up with him. We let him run off the verge and onto the road and he was intent on crossing to the rough on the other side. Once there, he would be gone in a flash, so we kept herding him back as best we could until finally on the sixth attempt, he stayed on the stick and Rom had the sack ready and in he went.

We were winded, and it took a while to get our breaths back. We chatted with the gentlemen and they wanted to know how it was that whenever they had confronted cobras, the snakes always got angry and had their hoods up, hissing and threatening to bite, but with this snake, and the one in the mound, they never even started to spread their hoods and had just run. We explained to them that cobras always look for a way to escape and have no interest in confrontations. As long as we let them run, run they will! There was no magic, cobras have lived in and around humans for thousands of years and are well adapted, stealthy enough and aware of their human neighbours' schedules and so becoming nearly invisible.

This huge fellow had been occupying space right at their doorstep for years without them ever even knowing. It was just his bad luck that the owner happened to come home later than usual that night on his bike and caught him in the headlight just as our hero was getting ready to go get his dinner...

That night, I had another vivid dream featuring snakes including some rather exotic ones too. I rarely remember my dreams for long, but this one stayed with me and suddenly reminded me of the earlier dream I had had about the first cobra's mate requesting a reunite. This handsome snake resided just 200 feet from the mound and looked about right to be that beau, so I silently promised him that he would be released at that very same spot.

As soon as my friend Jobi heard about our rescue, he offered to chauffeur me with the snake to the point of release. He also took a short video of the release itself and that's down at the end of this post. 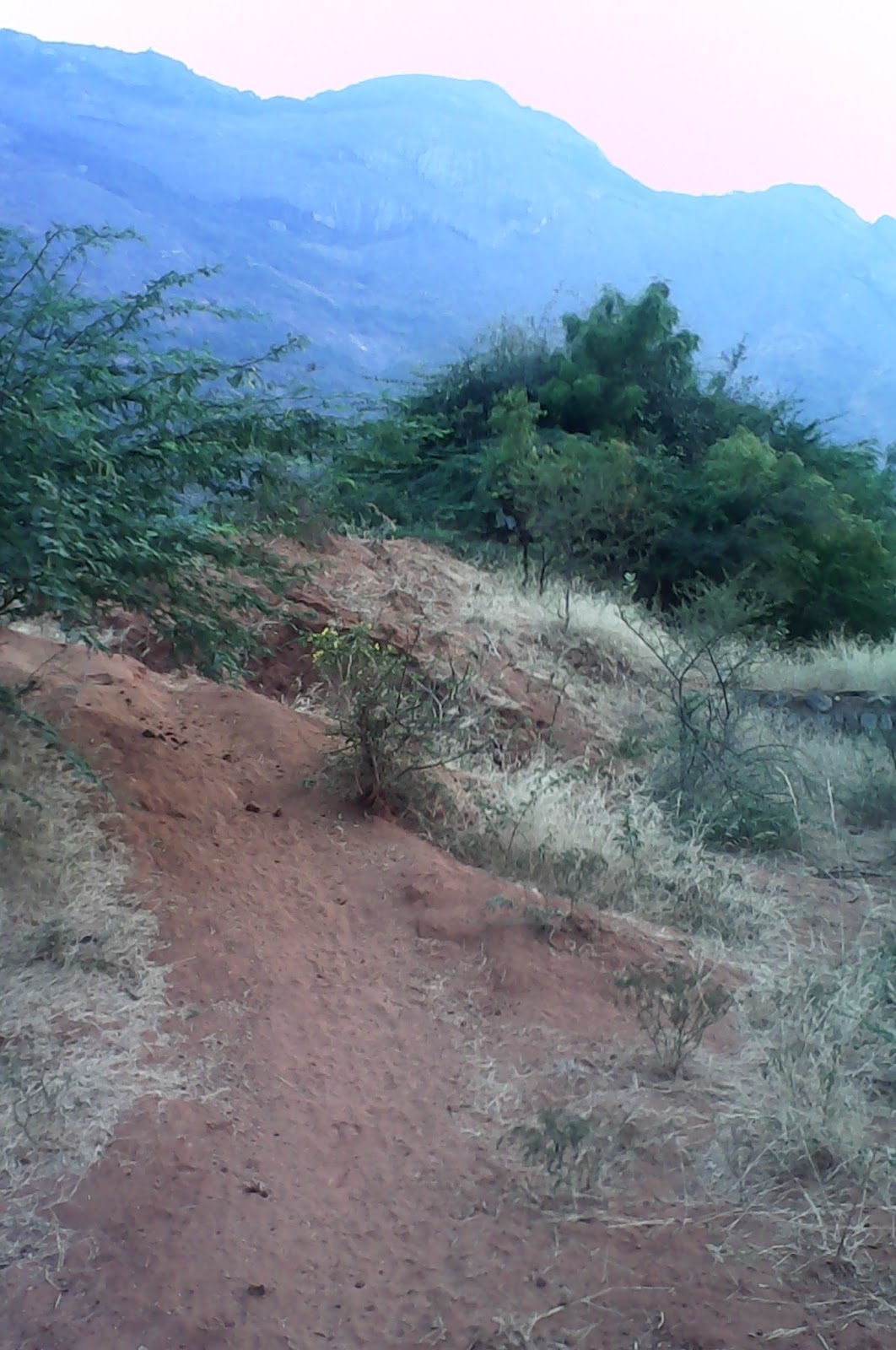 As you can see, it's a lovely location. Wild elephants use this stretch to reach water so though not too far from the city, it's unlikely that there will be much real estate development around and except for a couple of temples, it's a pretty deserted area AND this is forest department protected land, so 'our' snakes (a number of whom we have released here) can look forward to peacefully hunting  their prey and rebuilding their families without fear of hasty and murderous humans! 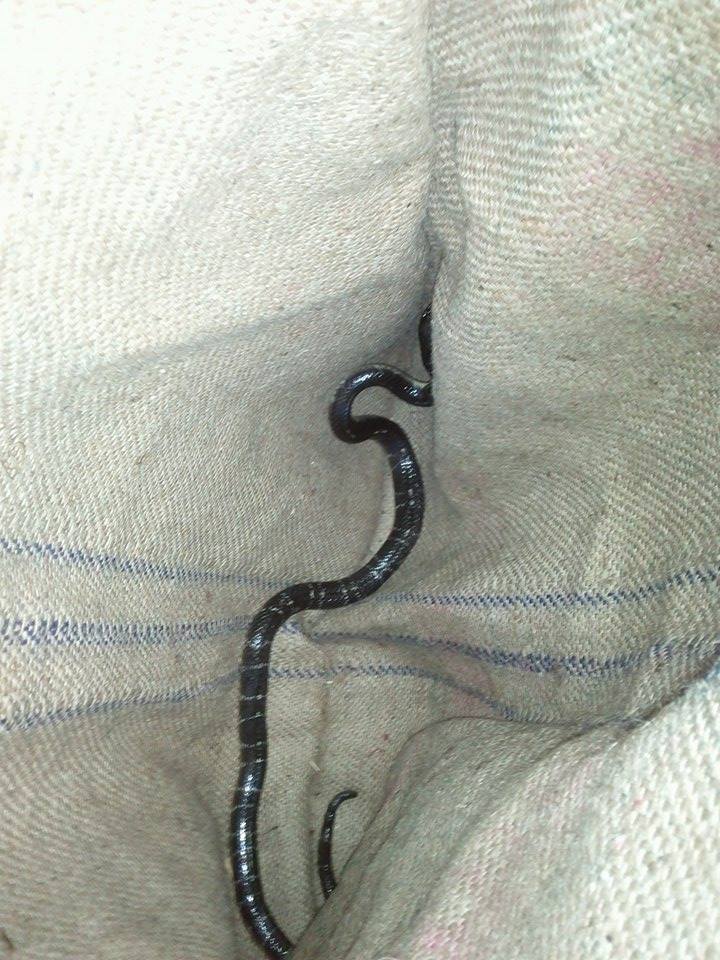 As a family, we have had the privilege of rescuing quite a few snakes in and around our colony. In December ('14) alone.

Apart from the 8 we got from around that mound, there was also one big krait (perhaps whose 4 babies we relocated?) >>


and a 3 foot cobra that the kids picked up one night. 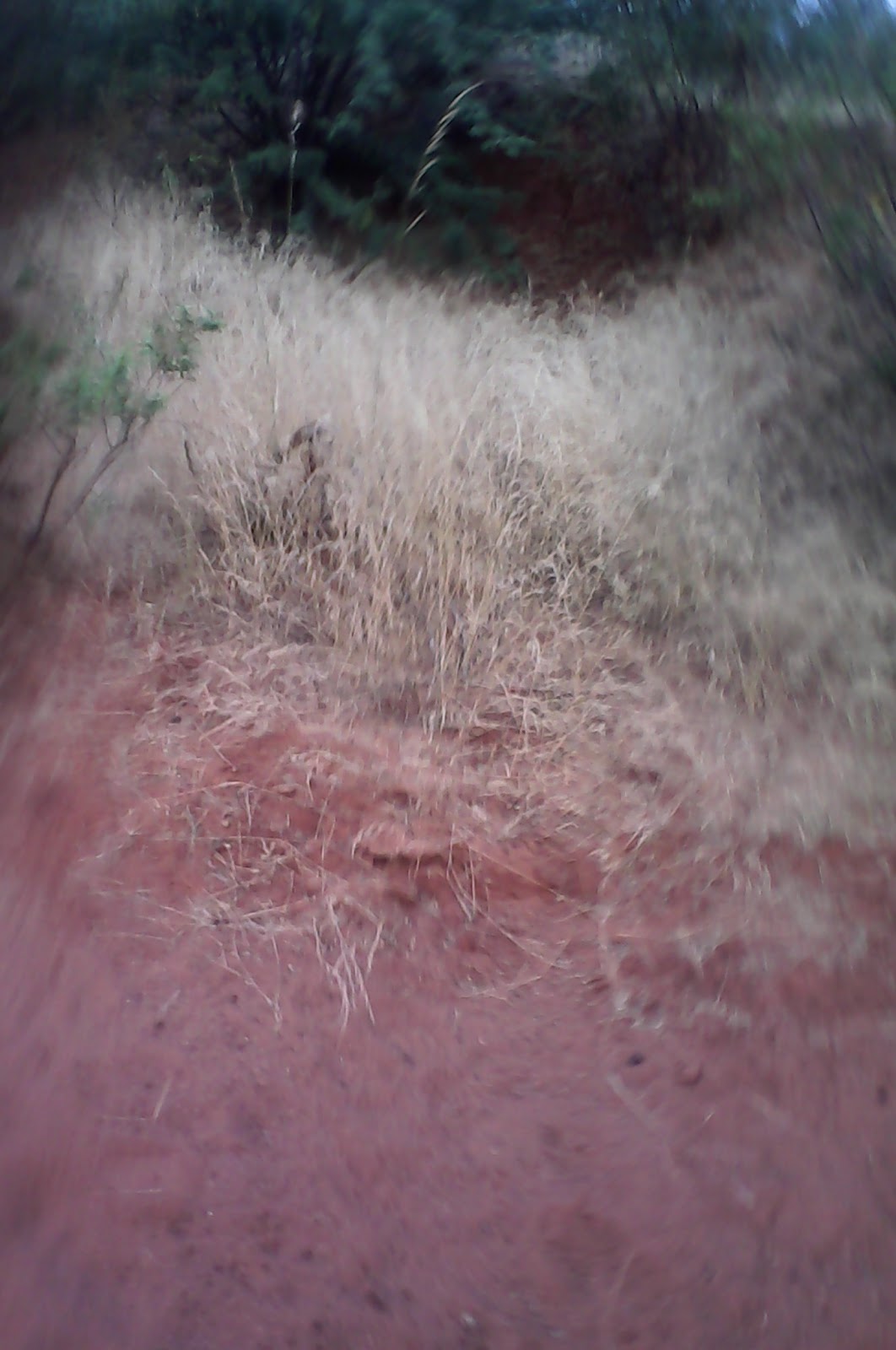 That means there's at least one other big krait around somewhere, and we've also seen a largish Russell's twice but she got off into thick brush before we could grab her.


In any case, as Lord Byron notes, true
"love will find its way
(The Gaiour)
I wonder, did they get back together - what do you think???