4 Reasons Not to Rely on Social Security 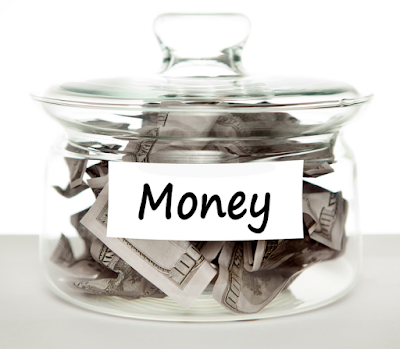 Many people are not relying on Social Security alone to satisfy their financial needs after retirement and for sound basis. Here are four major reasons why you too should consider other sources of income in addition to a Social Security check after you turn in your timesheet at work for the last time.

Some senior citizens choose to depend on their government to provide payment for the years that they contributed to the workforce by funding Social Security benefits. You should count yourself among the others who count Social Security checks as one of many sources of income.


Rachael Murphey is an entrepreneur and writer on topics relating to business, personal finance, personal growth, and emergency preparedness. She currently lives in Denver, CO with her dog Charlie.

4 Reasons Not to Rely on Social Security