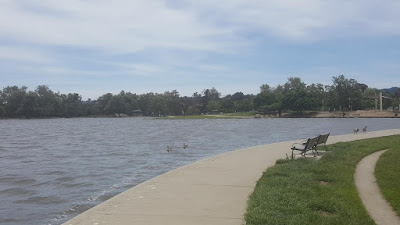 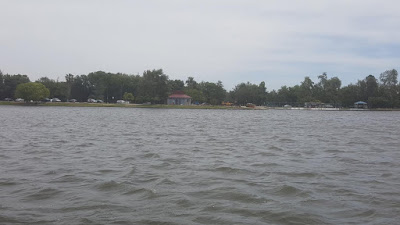 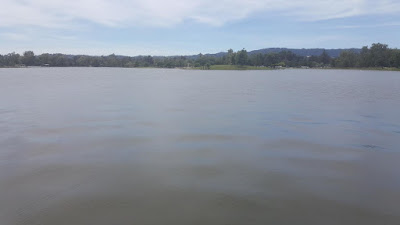 Lake Balboa and Woodley Park are my new, favorite getaways.  Honestly, both places are fascinating.

Lately I've been really taking in the surroundings at both parks.  Just really being observant in ways I've never been.

At Lake Balboa, I walk around the lake and really scrutinize the wildlife and their antics.  I watch the fishermen casting their poles.  And love seeing the elderly laugh and talk with each other.

There are signs posted all around the lake, telling visitors not to feed the wildlife; but every time I'm there, what do I see?  Visitors feeding the wildlife.  I tell ya, people just don't think rules apply to them.

Over at Woodley Park, I like to just sit on the vast Cricket field and look up at the sky and wherever else my eyes wander. 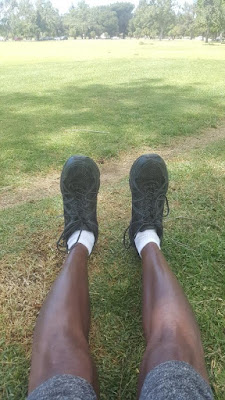 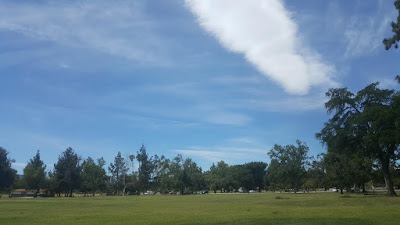 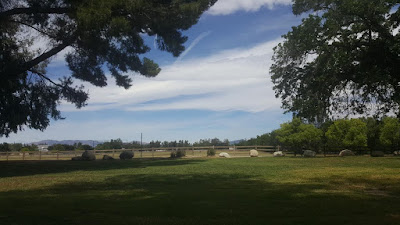 I find that I always wound up engaging in conversations with people at Woodley, too.  Just the other day I met a young man named Raul, who was at the park keeping the place clean.  No, not because he's a tree-hugger, but because he was fulfilling a community service obligation.  The young fella had gotten himself a DUI citation, and keeping this beautiful park clean is part of his punishment.  Well, I asked him if he learned his lesson about drinking and driving, and he said he had.  He got off lucky, because instead of arresting him, the police simply impounded his vehicle. 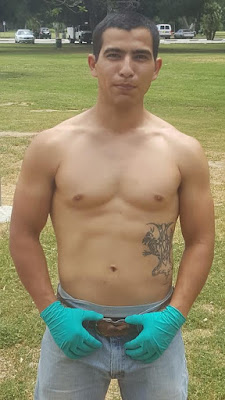 During my chat with Raul, we discussed his late mother, and that subject seemed to move him in ways I hadn't expected.  At one point, he literally dropped to his knees and wept.  So, what did I do?  I lifted him from the ground and hugged him.  Yep!  Hugged him.  With a big ol' tight bear hug.  He said he couldn't believe he cried in front of a stranger.  And I told him I'm no stranger.  We're all brothers and sisters in this world.  The kid is 23, soon to be 24.  I hope maturity embraces him and he grows on to live a life that would make himself and his mother proud.

Three Lucky things that have happened…
8 Places to Drink Coffee in KC that …
How To Find Your Purpose And Passion …
Hey You, Finish 2019 Strong
The Ultimate Winter Bucket List Accor…