When my Brother bought his Laptop, I had expressed concern at the shopkeeper trying to hard sell this model even though we weren't so keen on buying a Toshiba. The laptop was stunning to look at and we eventually gave in. It worked great for an year or so and then the issue started. The fan was getting loud. Very loud. Like a small hair dryer on full blow. A Google search revealed this was a common problem with the model. The crook shopkeeper was getting rid of the stock.

I opened up the laptop sometime ago and lubricated the fan with a few drops of oil but to no avail. The issue returned in a few days.

After a couple of successful purchases on the popular portal AliExpress.com, I decided to try my luck there and ordered a replacement fan at around 600 rupees.

The fan arrived today and I immediately got to work. I was surprised to see the stock fan that came on the laptop is made by the same company! Pictures below.

The replacement was finished in about 15 minutes. It's been 2 hours since and the fan seems to be functioning as expected. No loud noise so far. 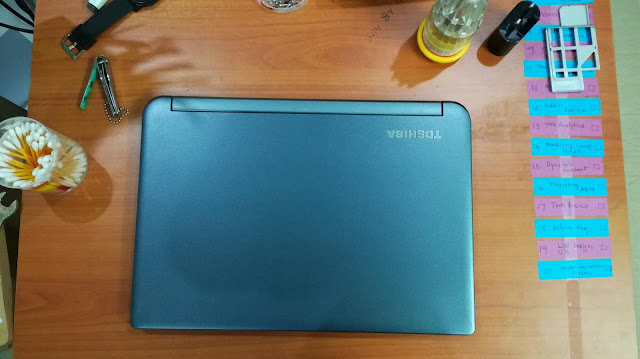 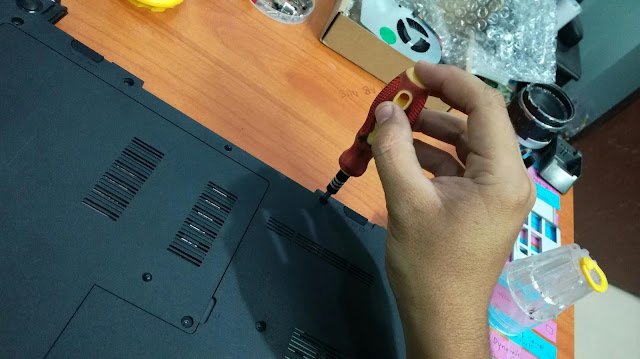 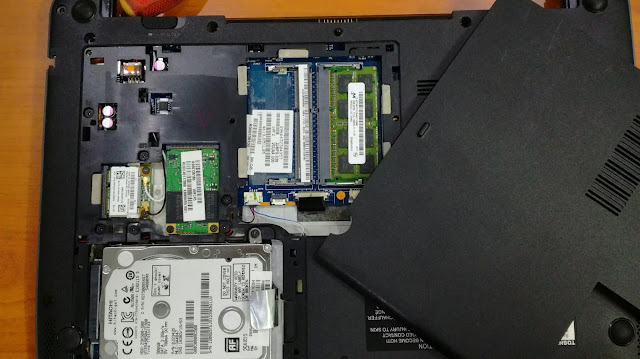 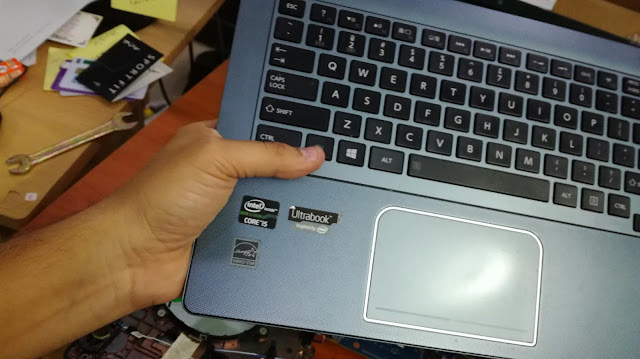 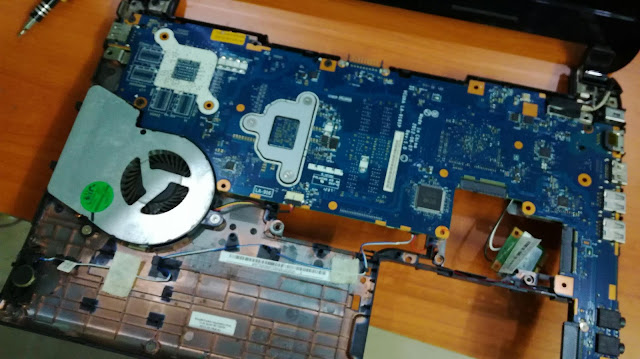 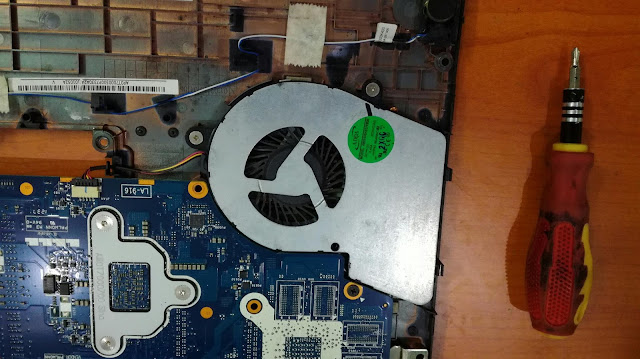 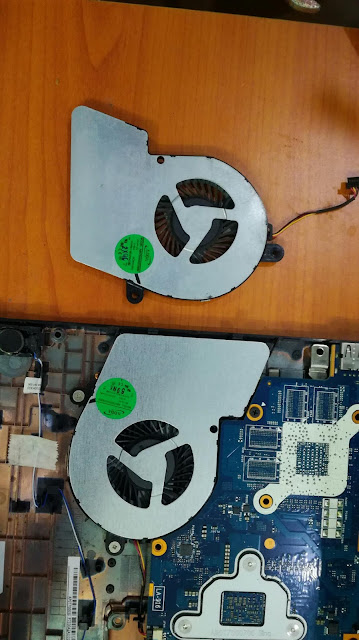 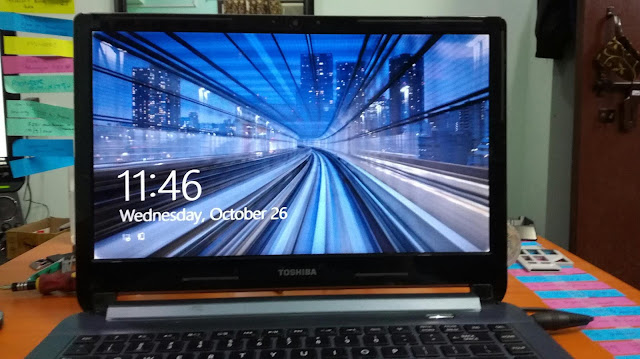 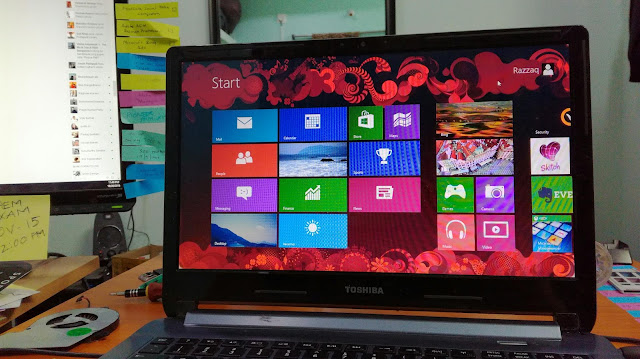