A lounge, a bed and a manuscript

So far, I have received two rejections and three offers of Joint Venture contracts. I rejected the latter. I was offered traditional publishing contracts for each of my last three novels, and in the case of the most recent, A Muddy Red River, I had a number to chose from. When I read words like 'we think your manuscript is well written, raw and engaging, and we believe it deserves to reach general readership, but...' I immediately think the editor who wrote such words is full of you know what. Words of praise ring hollow when accompanied by offers of joint venture publishing deals. Such offers say 'we like your work, but we don't think we can make any money from sales of it so we want to make money off you (the author) instead.' 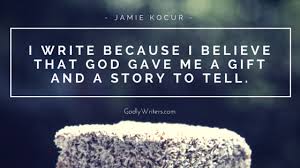 One day. I will tell the story of a catastrophic (slight exaggeration) joint venture deal I signed up for, but for now, I'll just say this: I believe in the quality of my work, and I am not going to pay anybody anything to publish it. Therefore my wait continues. In the mean time I have begun work on novel number six, entitled Scorpion's Breath. I'm currently working on chapter 6. 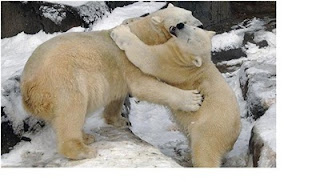 In the famous words of Monty Python's Flying Circus: and now for something completely different, it has been approximately four weeks since I sat on a lounge or sofa, or even in an armchair, about four weeks since I drove a car, five weeks since I slept in a double or queen sized bed, and also thirty five days since I had a hug. There's no need to tell you what I miss most of all.

This is my life, I chose it and I'm living it.

A lounge, a bed and a manuscript