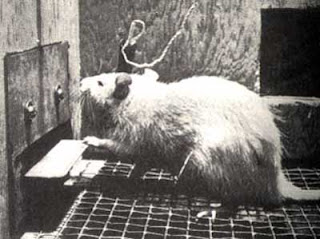 You know, I haven't been up the Fed's butt much over the last, oh, few months or even years, but when the following statement by San Francisco Fed President John Williams happened across my Twitter feed, I couldn't help but crawl out of my hole and say something.

Perhaps it's because his comments reminded me of a now-dormant but still disgusted distaste I held for his predecessor in the before time when I was still a San Franciscan and Janet Yellen was still president of my friendly neighborhood Fed bank. Or perhaps it's because this is one of those head-scratching moments when the average knuckle-dragger like me wonders what other crazy ideas these economic geniuses come up with if this is what they're suggesting publicly.

Back to those comments. Reuters reports:

Central bankers and governments must come up with new policies to buffer their economies against persistently low interest rates that threaten to make future recessions deeper and more difficult to avoid, a top Federal Reserve official said on Monday.

Bruh. The one suggestion missing from his list of things that don't include, I dunno, raising interest rates to avoid low interest rates clearly didn't even get so much as an honorable mention.

We haven't even clawed our way out of this recession (get back to me when interest rates are back in the 'normal' range and the stock market has finally detoxed off all that free money the Fed pumped into it) and we're already looking forward to the next one?

Now, I'm fully on board with governments getting their shit together and perhaps even some kind of 'bonus' system in exchange for healthy economic output but come on, what good does any of that do now?

Williams thinks the Fed's 2 percent inflation target is too low, which I'm sure might upset a bunch of grandmas eating Alpo who have seen both their savings and purchasing power get pissed off the back of a certain roof on Constitution Ave for years but it's cool they'll be dead soon anyway.

You know, maybe we could get that inflation rip roaring if we figured out how to get the massive number of labor force dropouts who gave up looking for work forever ago back into the workforce. Again, that seems too obvious to make sense, so better we focus on government spending and funding education because reasons. Yeah OK, let's go with that.

BTW, grandmas, I got a sponsored ad on FB the other day that you may be interested in. 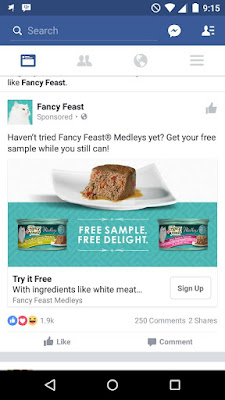