Eating Trends in the UK 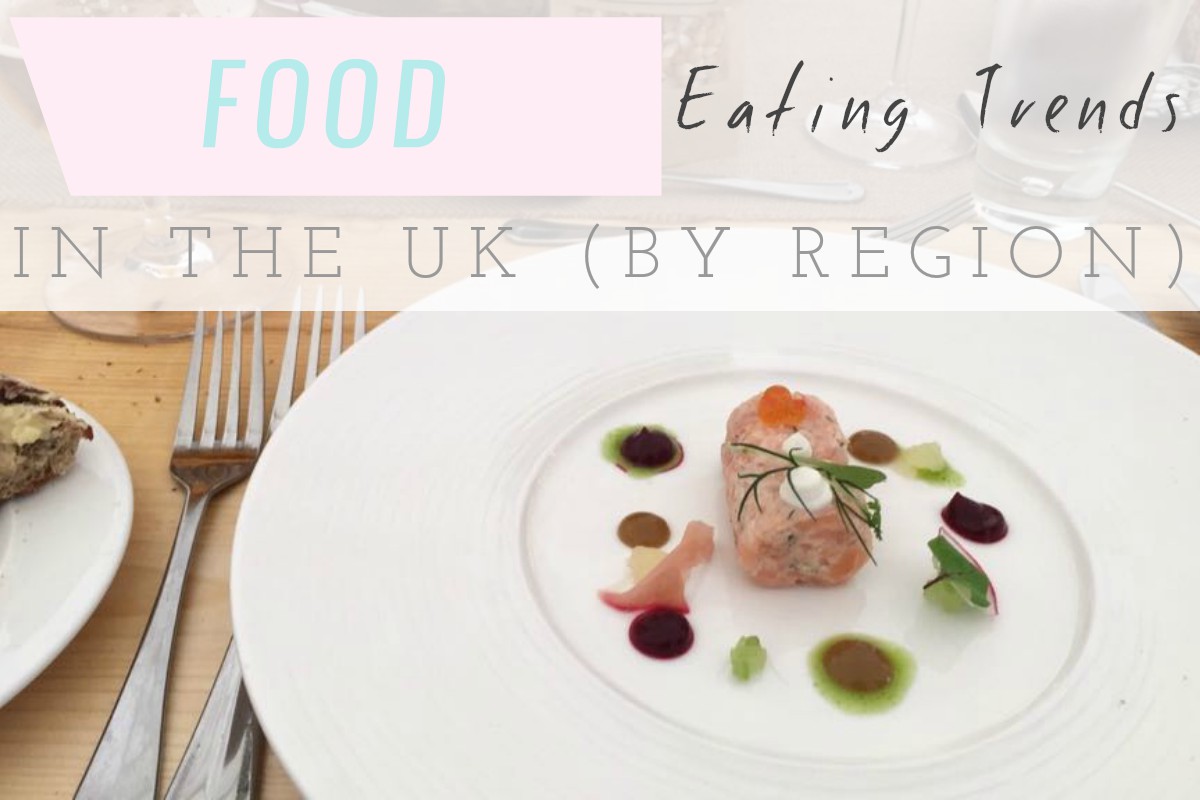 Whether we’re cooking at home, ordering-in or dining out, I’m always happy if the plan involves good food. And it seems I’m not alone – Britain is a nation of foodies, with 66% of UK adults describing themselves as passionate about food and drink. It comes as no surprise then that 50% say they are passionate about home cooking and 53% of Millennials dine out at least once a week.

We Brits spend a small fortune on food – from takeaways and restaurant meals to luxury food from the supermarkets. Did you know that on restaurant bills alone, the average Brit spends around £44 per week? But what exactly are we spending our money on? I’ve teamed up with designers of bespoke kitchens in Sussex, Harvey Jones, to offer an insight into our eating habits by region. 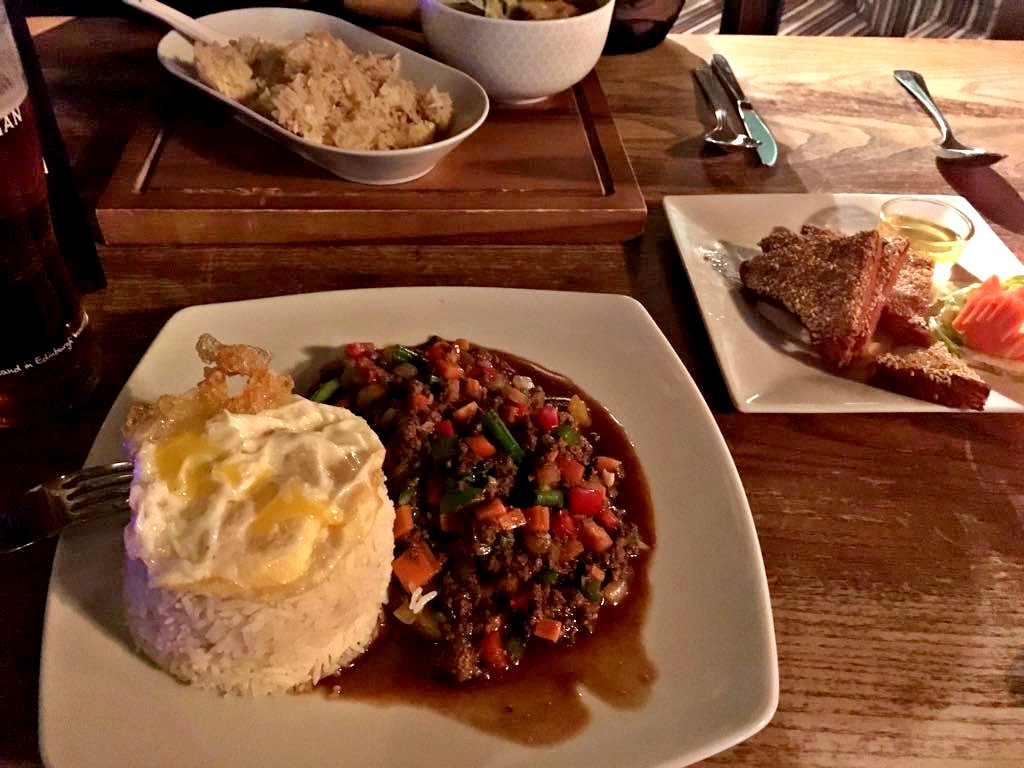 Takeaway lovers
I’m sure you won’t be shocked to hear that we’re a nation of takeaway lovers. I look forward to a tasty Chinese takeaway with my other half every so often and fish and chips always goes down well with the rest of my family. According to a survey by Payment Sense, the average Brit spends around £9.75 on eating out or takeaways for themselves at least once a month. Annually, this works out at £117 per person!

Bristol is currently the Takeaway Capital of the UK, with a reported 279 takeaway restaurants, however Leeds appears to be the greatest lover of takeaways, with 77% of people living there admitting to ordering at least one takeaway a month. The same can’t be said for the whole of Yorkshire though - people in York aren’t eating takeaways as regularly, with just 25% ordering a monthly take out.

It’s no real surprise that Chinese tops the takeaway charts in Britain. It’s a favourite across the whole country, with only 3 out of the 30 cities questioned not choosing it as their favourite takeaway. Of all individual respondents asked, 35% voted Chinese as their favourite, a trend that was mirrored between both male and female respondents. Not far behind, was Indian takeaway, with 24% of the votes and in fact Indian was chosen as the favourite takeaway in a number of places including Aberystwyth, Coventry and Wolverhampton. 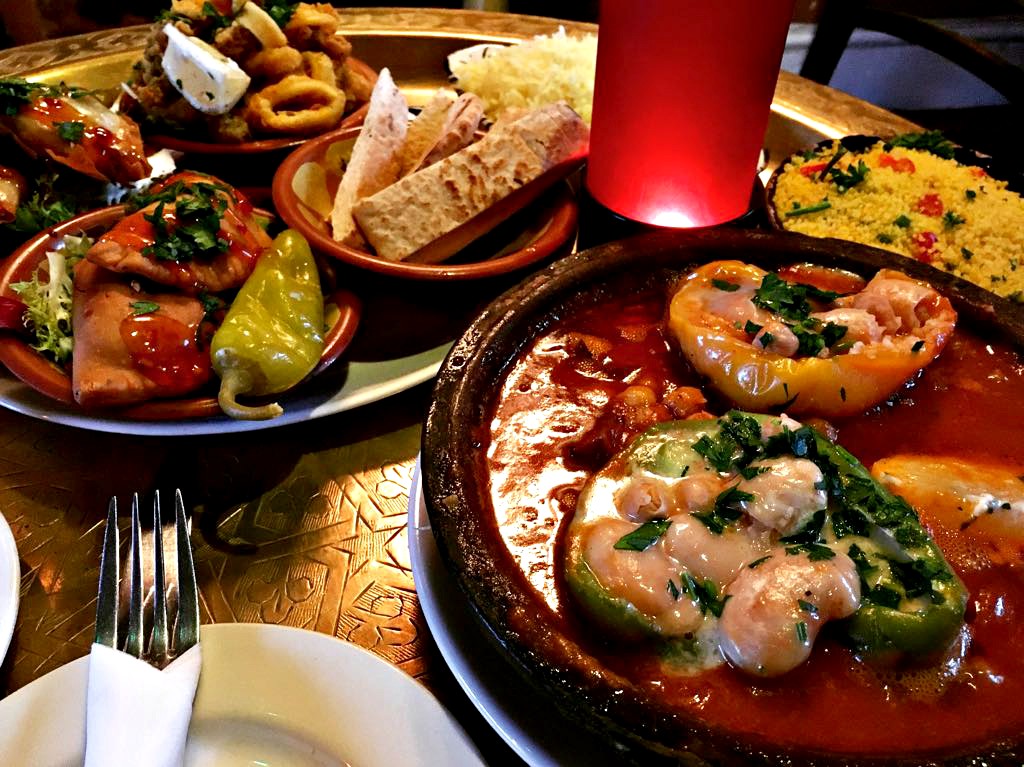 Dining out
I always enjoy going out for a meal, whether it’s on a date night or in celebration of a special occasion. According to The Sun, the average Brit spends around £288,000 in their lifetime eating out at restaurants. Research shows that Millennials are expected to eat out more than any other demographic. The average Brit now eats out twice a week, with pub grub stealing the title as their favourite option. 18-29 year olds are spending double the amount of other demographics on dining out; with an average spend of £88 per week!

Out of all the cities in the UK, London is the city of dining out (according to The Chronicle) with the capital consuming the most Indian, Chinese, Thai, Fish and Chips and Pizza meals at restaurants. The South East and Northern Ireland aren’t far behind, however it seems people in Scotland are eating out the least. Birmingham is also known as the Curry Capital, with 43% of residents, claiming curry restaurants are their favourite, with 34% of Londoners agreeing. It seems that Glasgow is more into authentic Spanish tapas (14%), while Edinburgh loves Sushi (14%).

Brits have long been known for their love of pub grub and even today it’s still one of the most popular choices in the UK – particularly in Liverpool where 49% of people would choose traditional pub grub. 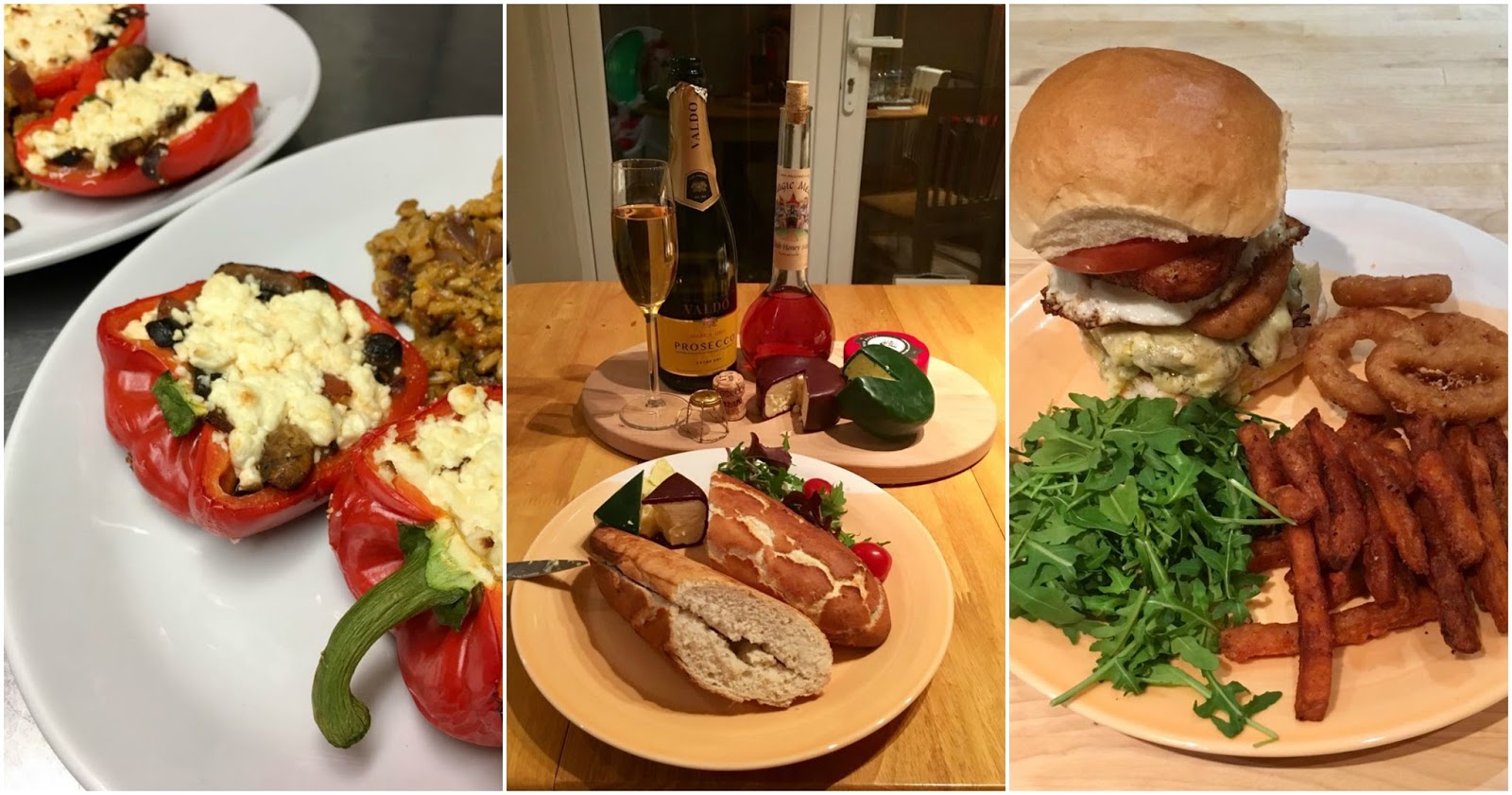 Home cooking
Are you a family that sits round the table together to eat? In our household it’s not something we do every day of the week – it’s so difficult when people are working to different schedules and like eating different things. I think this is pretty normal these days – busy work schedules and family life have made dinner time in the home a lot less structured that in previous decades. In fact, in 2017, just over 20% of British families said they sat down to dinner together once of twice a week and one in five have their ‘family meals’ whilst sitting In front of the TV. 49% of people said they like cooking their own meals at home, as they have control over their own ingredients.

According to Statista, 64% of people enjoy cooking, whilst 55% describe cooking as something they have to do but don’t. There has also been a 10% increase in the number of people preparing meals from scratch at least once a week from 2005. But which regions are most likely to make their meals at home? If you look at how much people in London, the South West and Northern Ireland are eating out; you can assume that they are the regions least likely to be staying at home and cooking. However, Scotland, Wales, the North West and North East were the regions eating out the least, leading to the assumption that they are more likely to stay in and cook-at-home more often.

Heart of the home
The kitchen, for many, is the heart of the home, meaning we spend a lot more time there than in the past. Now that open-plan living is on the rise, cooking a meal at home can be more of a social event. You can prepare a meal in your kitchen, while spending time with the family or entertaining friends.

What are your family’s eating habits? Do you like to cook-at-home, order-in or dine out best?

Eating Trends in the UK