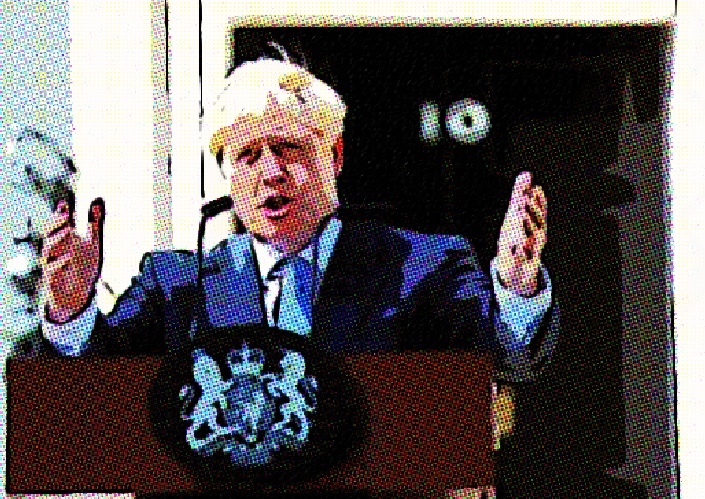 "Friends, Romans, voice of the people, Bozza here. Look, I don’t have a plan. Mrs May’s Withdrawal Agreement is still the only offer on the table to negotiate and Mr Tusk has said 'mon chemin ou l'autoroute, Boris' to changing it in any way, even the blasted backstop. That’s why I've put all the welly into 'No Deal' and expect undivided loyalty from the Party. Follow my spotless example of clarity of direction.

"I’m keeping up the pretence of negotiating, but I’ve not been back to Brussels once since they gave me that flea in my ear. Instead, I've just sent a frosty envoy and a few Sherpas to wander the corridors. 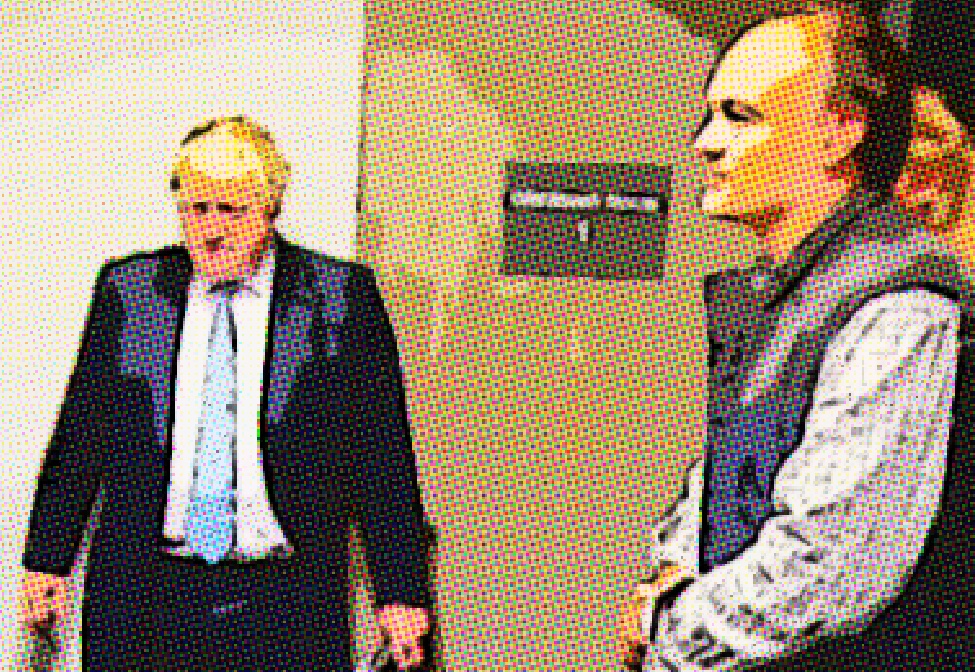 "The Sword of Damocles is correctly positioned over Mr Gove’s head (under Dom’s advice - I think he has a score to settle). Govey’s the one responsible for making the No Deal process work and if it crashes we can all point a finger his way. But Dom has also said that I’ll for the chop as the Prime Minister who wrecked everything. I've noticed he is careful to stay out of the limelight, even when his nickname is Prime Monster. 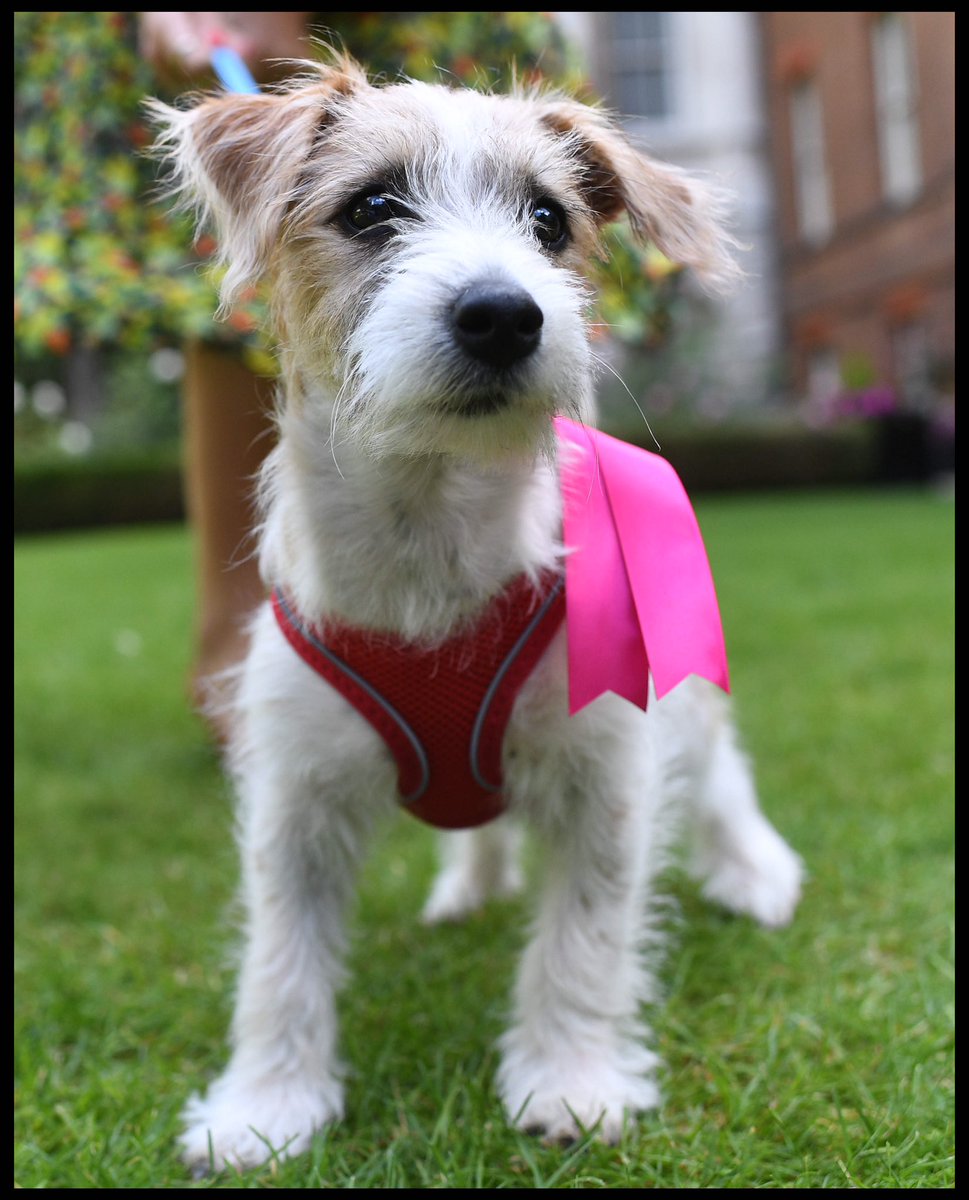 "Luckily, Dom’s come up with another wheeze. He’s suggested that I could create a diversion (not just Dylan the dog, but we’ll have that anyway). By creating the circumstances where we look as if we are forced into a General Election, it gives me some new moves. I could declare the election and then move the date to after Brexit Day. That’ll scupper everyone and tip the No Deal through. I can’t wait to get my hands on all that money that Phil squirrelled away.

"Or, I could let the election run. Either election outcome works. Conservatives win and I get enough mandate to carry out the No Deal. Huzzahs all round. Conservatives lose and morose Corbyn gets in. Then, he’s holding the hot potato whilst the sky crashes down.

"What could he do? Nothing effective. His moves (so Dom tells me) are Socialist No Deal. Socialist Withdrawal Agreement. Socialist Remain. We can make sure they all sound as bad as one another and prove that Corbyn is as useless as May. 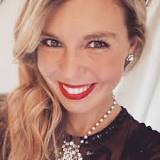 "Meanwhile, Carrie has reminded me to ensure my share portfolio is in order. Jacob is the man to ask about this. I think he and his ERG friends have moved all their money offshore and into tax havens. Instead of North Shields and Barry Island getting lovely tradeports and tax haven status, we might even have put up with new austerity.

"No, I won’t be led in chains through the streets. As the Bard and Cleopatra put it in that Roman tragedy : 'The quick comedians / Extemporally will stage us, and present / Our Alexandrian revels: Antony / Shall be brought drunken forth, and I shall see / Some squeaking Cleopatra boy my greatness...'

[Thunderous heckling and cries of “Stop the Coup”]