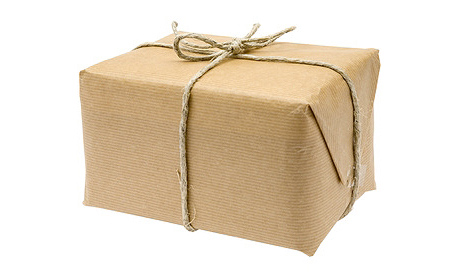 I can't help wondering whether this will change next year. A package is on its way to me from Germany. Nothing exciting, but 3.5kg of box with contents. It left the warehouse yesterday afternoon at 15:03CET. Here's the progress so far: 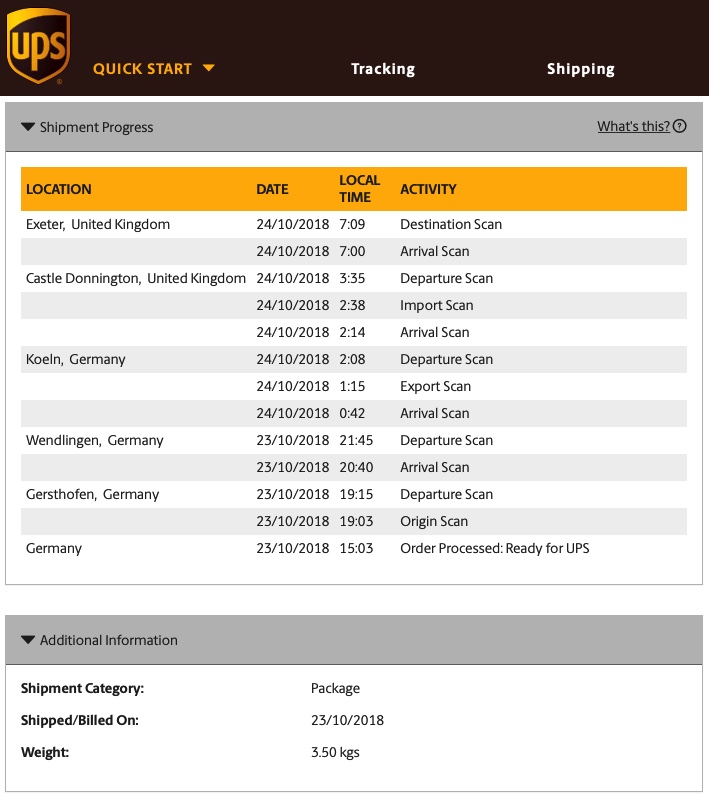 By the end of yesterday it had travelled at faster miles an hour for around 500 km. Slower than Google's estimate (as always), but it had also cleared the German export scanning system. 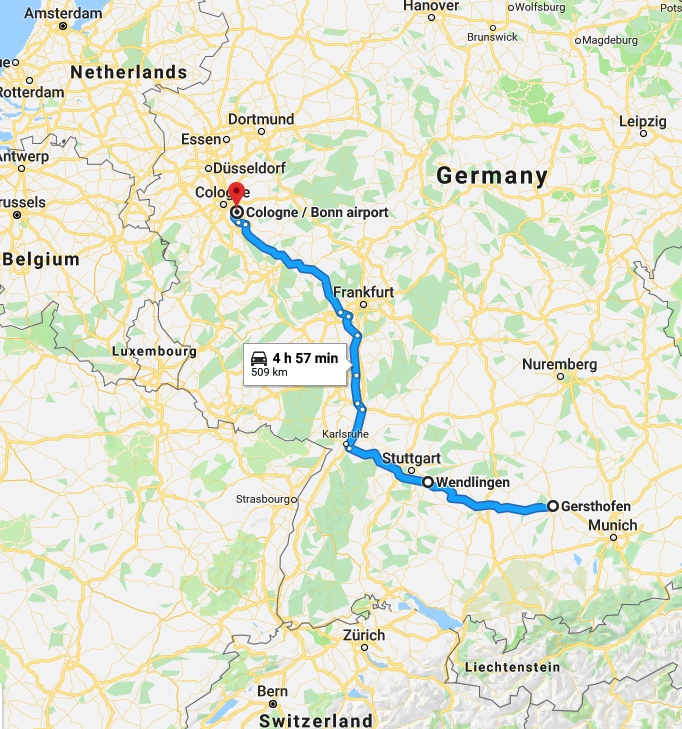 Then, onto a plane to East Midland Airport, which is the second busiest UK freight airport after Heathrow. 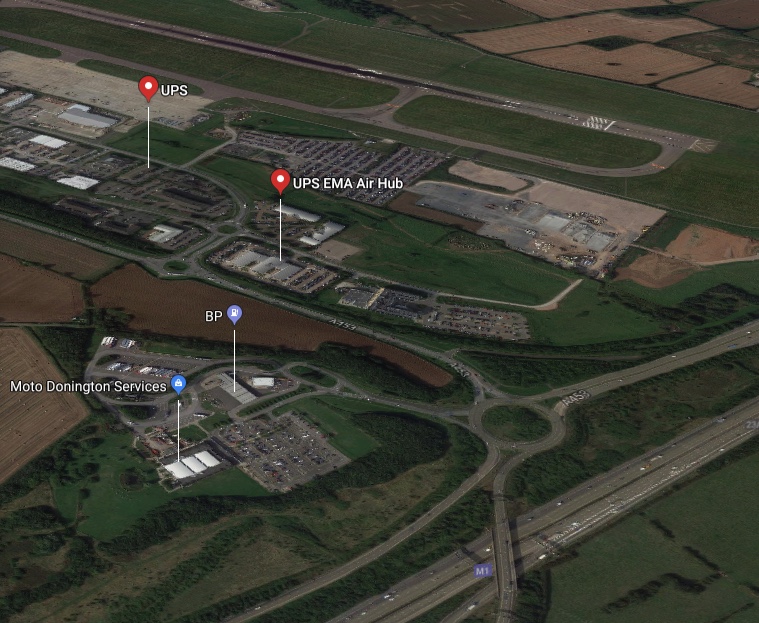 Because of the time difference with Germany, the package arrived in the UK only a few minutes after it left Germany. It was whisked through import scanning and onto a truck resulting in it being close to me by 7 o'clock this morning.

Now it's on a local delivery truck and will end up here before close of play. An example of crossing borders, paying taxes, handling export and import all in a very time efficient manner. Roadrunner, baby.

So will it be the high speed Boston video of that Modern Lovers/Richman single, or saxaphonically this, instead?


Gotta go, a big brown truck has just pulled up outside.