back to the metal 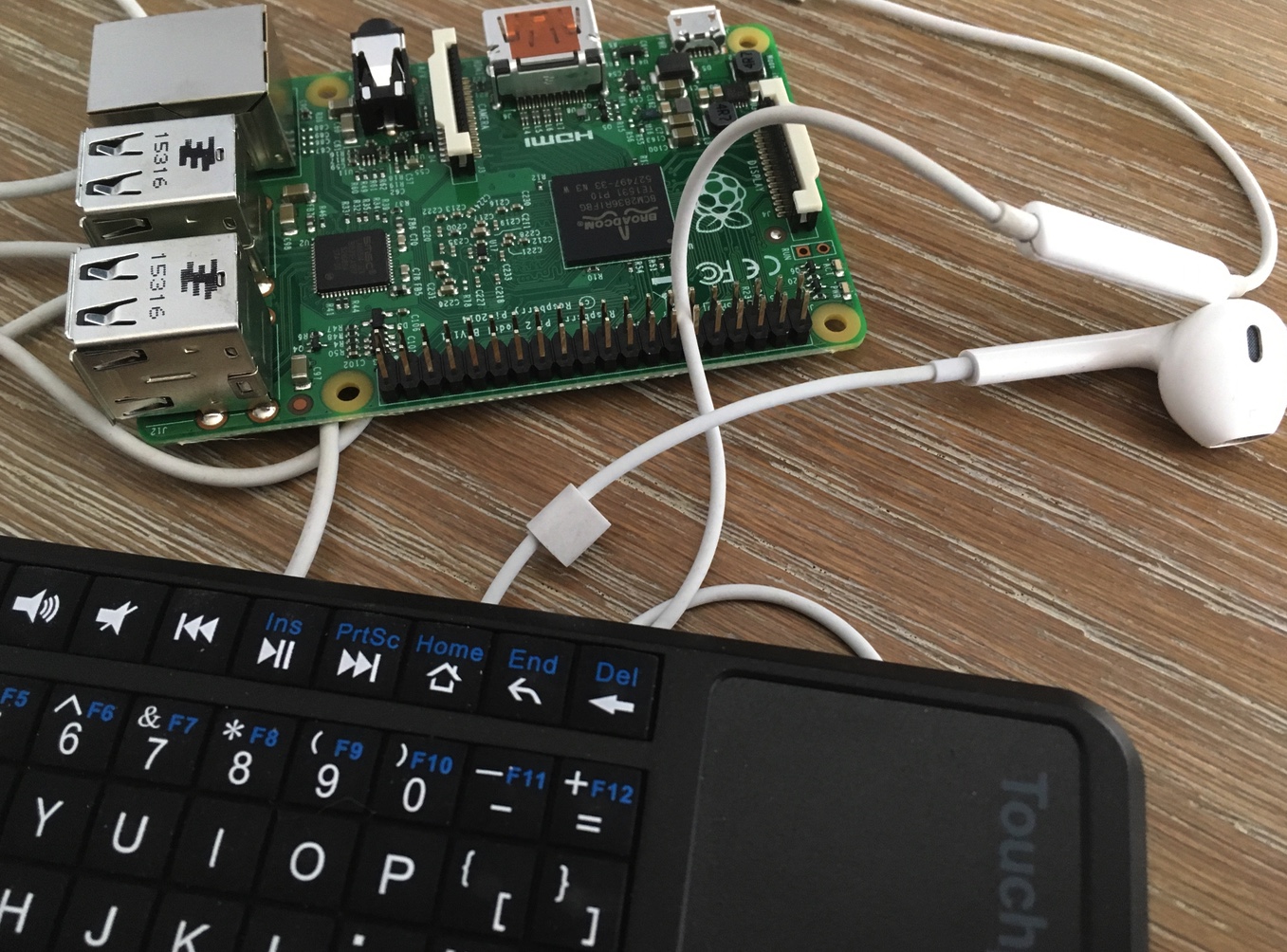 There's been two media type protests this week. The one led by Boston Globe about press freedom in the wake of so-called fake news and the one about unsavoury inhabitants of the twitterverse.

It's that dilemma around 'eternal vigilance is the price of liberty' and other similar quotes. Come up with something good and it won't be long before subverters arrive. The classic novel plot line. Someone has something good and so someone else sets out to steal or control it.

That's why I'm wary of the whatever next best thing is that's just turned up. Replacements for services which have been compromised through bad users, over-monetisation, loss of privacy, scams. There's loads of new or newish offers: Protonmail. Mastodon. Duckduckgo. Pleroma. Wire. Syncthing. KeePass. I2P.

Some of them like ghostbin are already being naughtily exploited to post password cracks. These systems frequently run on open systems and have open source coding with different cost models in order to exist.

So who is the owner? What are they really doing with private data? Are they hooking into any other services? Like some of the early cryptocurrencies that stole PC cycles, it is hard to tell.

I've never really got into Facebook, but manage a couple of personal accounts. One in my real name which is designed like a set of railway buffers. Nothing to see folks, move along. 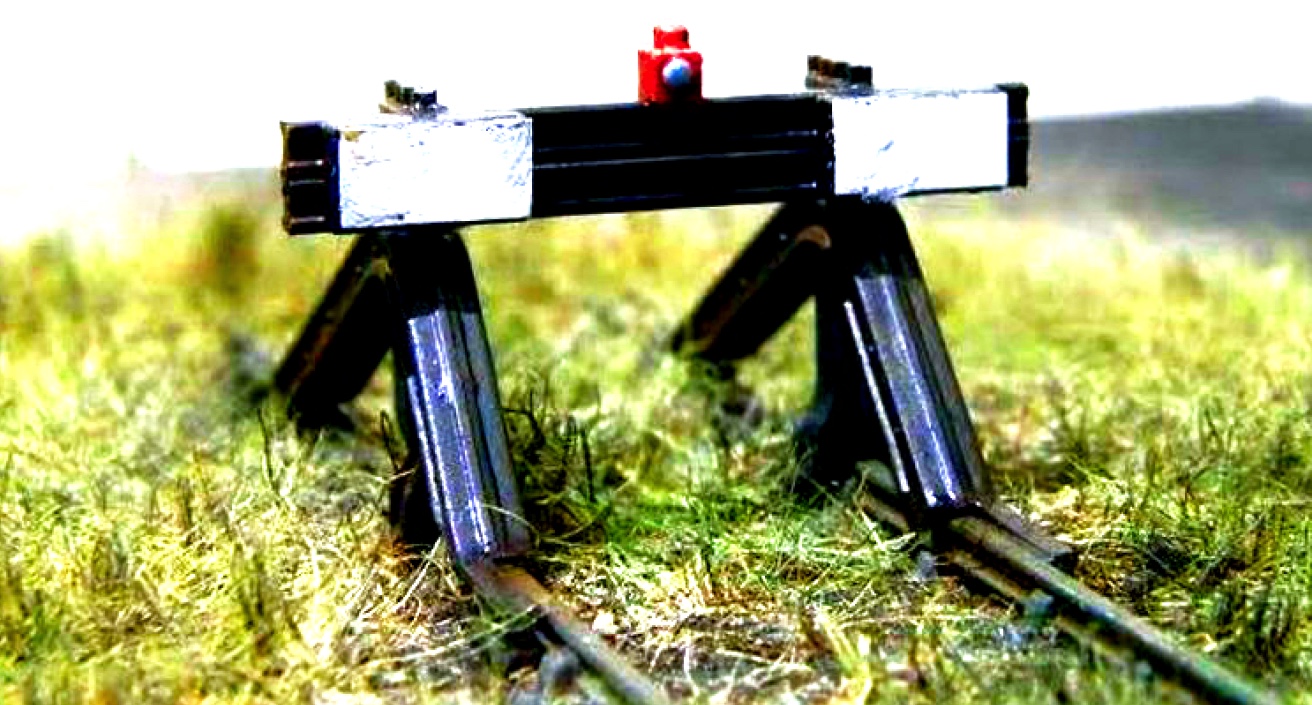 The other for my browsing and with occasional bursts of activity if publicising something. I added one of those robot scripts, which suppresses some of the traffic. 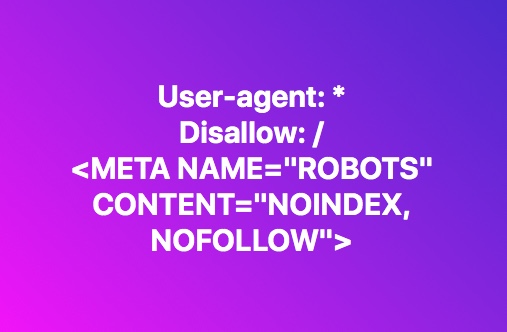 Now I have to decide whether to do anything about other social media systems.

I use them but have to go along with the deal. Get something for free and there'll be a monetisation process somewhere in the background. How else do we get all of these systems without buying subscriptions?

Take advert suppressors. I use them on my browsers and phone. I pay for the services, but clearly it's not enough. The monetisation has reached further. Now the big gun sites can detect my advert suppressor and refuse to serve me pages unless I disable it. Who sold them that service? Why the advert suppressors of course. It's not a crime, but it's certainly organised. 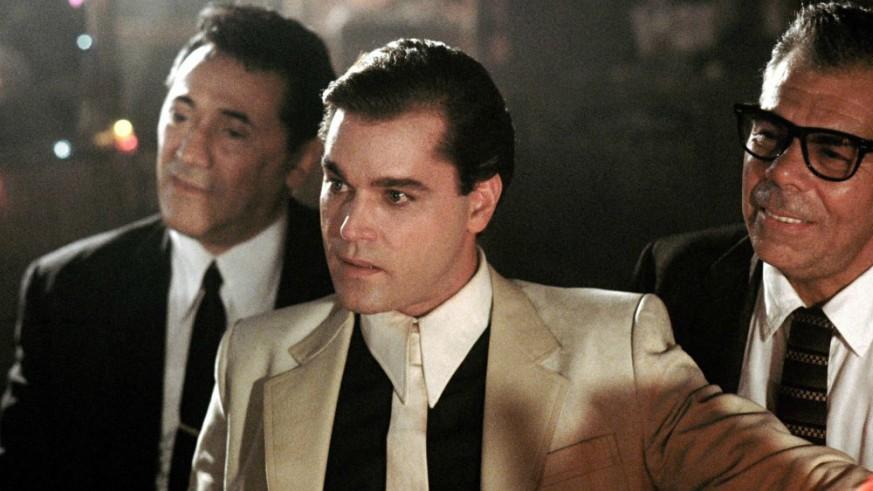 Along the years several solutions have quietly disappeared, if not completely, at least in terms of their influence. Myspace. Haloscan. Compuserve. AOL. They may still be around but many folk won't even have heard of them. Then there's the early sharing systems. The Well. Tools like Archie, Gopher, Veronica, Jughead, WAIS. The use of Usenets - like a twitter before twitter. Digital Spy's best bits are probably still in its forums.

I can remember installing TCP/IP stacks into Windows before Microsoft decided that the Internet was probably better than Blackbird. Then came Winsocks and after a few years it was built-in and didn't need to be reconfigured every time Windows was updated. Of course, the idea was to make it all consumer friendly. Apple understood this need before Microsoft. Microsoft crashed the pricing models so that erstwhile expensive software became end-user affordable. Apple made the Macintosh 'for the rest of us'. 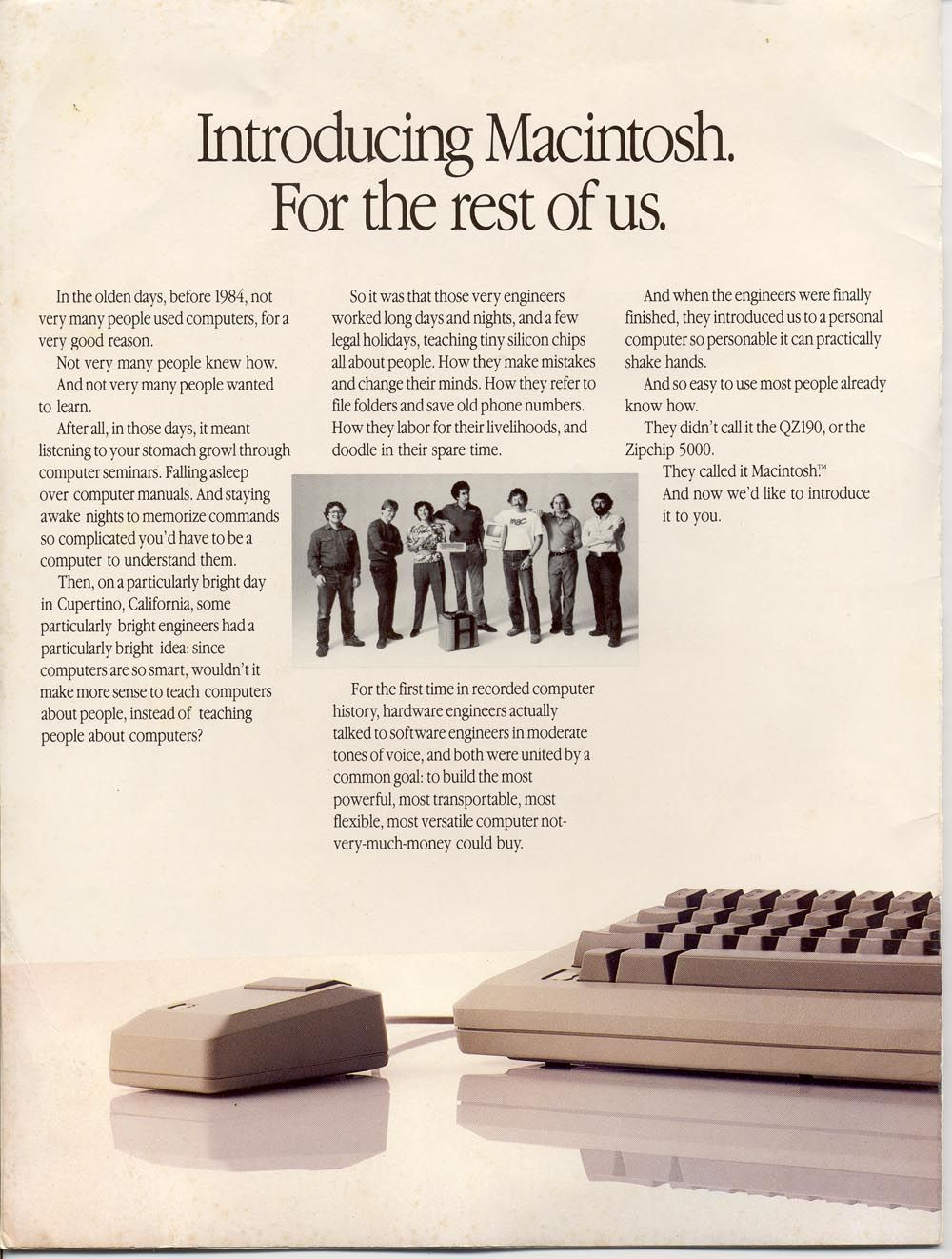 In other words for the people that didn't want to spend time editing the Registry and re-installing device drivers. I've done both. Many times. And all of that is all still there right up to Windows 10, although not for the faint-hearted. 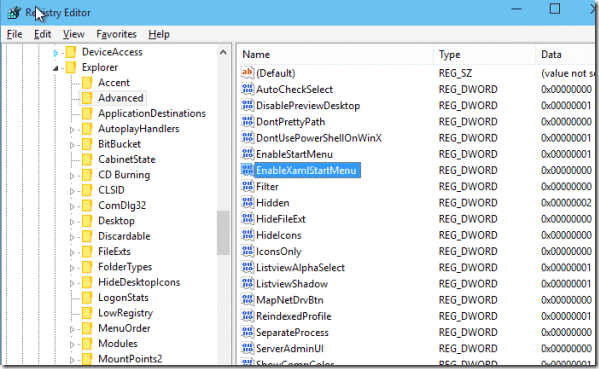 And then, I've always been wary of the demographic tuning that the search systems use. Google has my entire search history back to when I first ran into them at the old Mountain View SGI headquarters in the early 2000s. Used Google? It'll remember. Same with Amazon. I'm now in the category where there's a diarised rotation of 'recommendations' based upon what I bought on each different day of the year.

So now, as I tinker with the latest replacement tools, I can't help thinking how they are are reminiscent of a step backward. Distributed. Whose version am I running? What are their policies? It all sounds friendly, but if I'm on a small server somewhere, what happens when it gets overloaded? Who will buy them out?

At its simplest, what's the entry cost and how do I know whether the person is good?

Experimentally, I decided to take a look at the mechanics of setting up my own Mastodon server. What's the smallest device I could use to run it?

Maybe a Raspberry Pi? I found one in the garage. Use the NOOBS install to get the Pi running. Then install Ruby, Rails and PostgreSQL.

Okay - It took me an hour to get that far but then I realised that the Pi 2 would need a much bigger swapfile to work with something like Mastodon. I've abandoned the project (for now) although I can see how this could be done. I expect someone else has found a way to get the Debian image to clone a Mastodon repository, create a SQL database and fire up nginx. When that happens expect to see more instances of mastodon appearing in a low entry cost and unregulated way.

But there's the rub. Some of this new stuff is still quite primitive. There's echoes of registry editing and sub-optimal usage characteristics.

I'm sure this will pick up pace, but I'm not sure that it is yet 'for the rest of us'. For the people that don't want to dive into tekkieland.

So I'll have to hedge. I'll continue to carefully use the current places but dip a toe into the flow of these other technologies. They may evolve quickly, but I feel the need for a new caution.

back to the metal