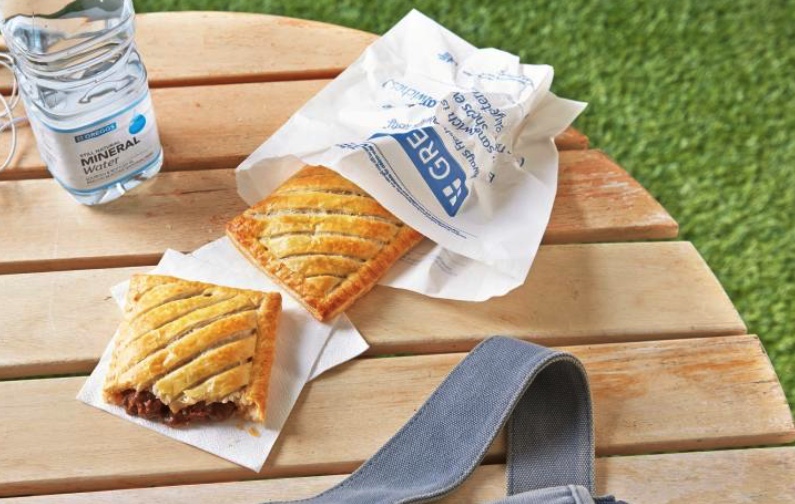 One of my tests of the economy involves hanging around in bars in London. Maybe I need to rephrase that.

When things are pretty grim, the City bars are quiet by around 2 pm. It doesn't matter about the season, but the barometer of extended liquid lunches has been a clue to the rest of what is happening.

At least, that's what I've thought up until recently.

Despite Brexit and the Trumpathon, the bars are filling up. I can't put it down to sport events either; there's been some, but insufficient. It's also a week or two too early for the Festive season's irregularities.

Only yesterday I saw a small procession of people filing out of the building opposite. They had that determined 'going drinking' look on their faces and it was about 2 o'clock in the afternoon. Tell tale signs of no coats (avoiding that awkward return to the building) and token papers clutched by a few of them (just been to that meeting etc). Go around Leadenhall or into the alleys around Bank mid afternoon and there will be people spilling out onto the pavements.

Perhaps you are thinking that Thursday is Beaujolais Nouveau Day? It really doesn't even get a mention any more. At least there used to be excuses for lunchtime drinkies.

Of course, the City is still in a spumante bubble of its own, at least at the moment.

I've just returned from up north, with its at elbow support from Greggs. Their steak bake costs about a quid, especially if it is part of some kind of bundled lunchtime offer.

Back in London, the 'new' Hawksmoor premium and wine coddled steak snack (looking suspiciously like a steak bake) costs a warm £20. The wrap around drink might be another fiver during happy hour, and ten quid plus any other time. Not exactly one for the 'jams' as the Government are now calling the people who are just about managing.

Maybe Hawksmoor are illustrating a kind of national division with their picture of the snack? 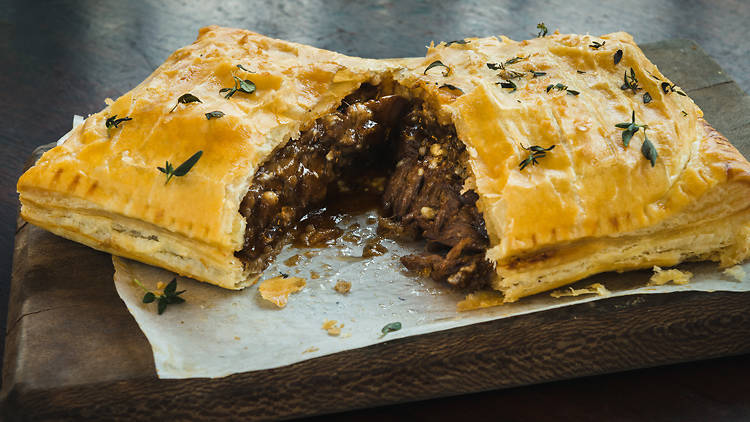