What can you do, hmmm? 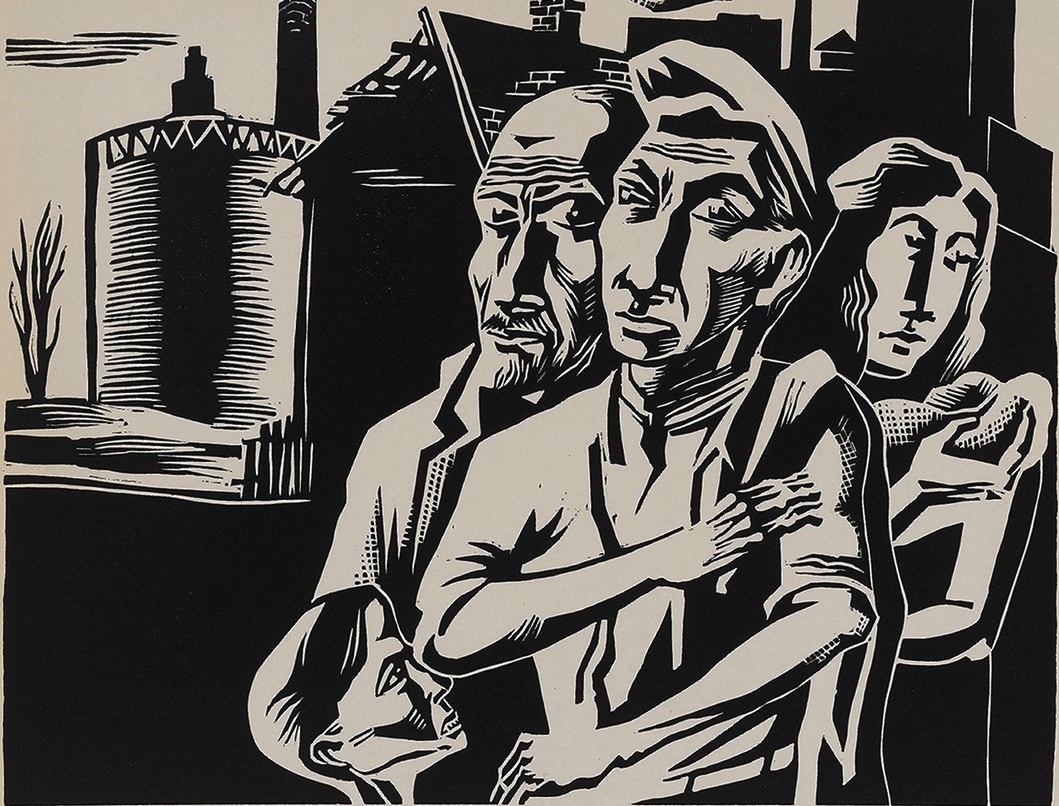 I was in the USA for the two political conventions earlier this year, when the remaining two candidates set out their stalls. Even then, the personality over content was evident and alongside post truth assertions continued throughout the following months.

For Tuesday's election night, I half-heartedly started watching the results, but there was so much filler that I surrendered.

By this point I'd flicked through CNN, Fox, BBC, ITV, Sky, Russia Today, AlJazeera and NewsIndia. There was every form of graphic and waves of enthusiastic pundits mainly talking about the same stuff, with varying degrees of polarisation. Everyone was trying really hard, but I found the cutaways to street scenes more interesting than all the fancy graphics analysing footfall.

By morning, trumps won over other suits and today we see America and the world working out what it all means.

It's bizarre to think of a short-fused blustering tax-evading billionaire property tycoon of dubious morals as the next US President. It's also bizarre to think he won it on a 'love of the common people' ticket. More predictable were the early morning news bulletins about the state of the markets in Asia and then London. Just what the common people want to hear about.

Maybe, like Mitchell Siporin's 1937 woodcut 'Workers Family', we will all need a dream to cling to now.

What can you do, hmmm?