Why I'm becoming a fan of off-road running 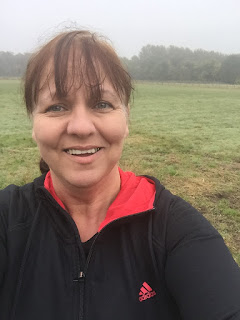 I've always ran since my teens. I used to run round the roads  where I lived and then when I started work in central London, I used to run round Hyde Park, Green Park or St James Park in my lunchtime. It wasn't until I became a single mum that I was forced to stop. I have no family support nearby so it just wasn't feasible.

So when I started this weight loss journey, beginning to run again was a natural choice for me. This has involved a lot of road running and around the paths in my local park. If you followed my blog through the summer then you will know that I had a couple of injuries. I had trouble with my Achilles' tendon and I have a recurring issue with my knee. At first I put this down to being older, I'm fifty in January so you sort of expect that your body won't be as strong as it used to be.

It was frustrating though that I would run and then not be able to run again for another 4 or 5 days. When my daughter started cross country training again with her club, I started to wonder if this might be a good option for me. We are very lucky that there are several fantastic country parks near us which are perfect for runners. 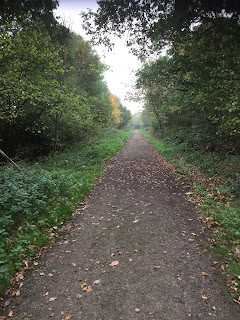 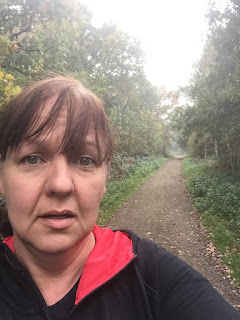 For me, it's been a revelation. I've had no problems with my knee at all and the changes in terrain actually makes me feel that I am working a lot harder. Plus it's a lot nicer than running on the roads, it's peaceful and the only people I tend to see are a few dog walkers.

The fact that I am running in such peaceful surroundings really seems to help me clearmy head and puts me in a good mood for the rest of the day. 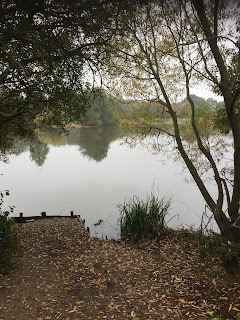 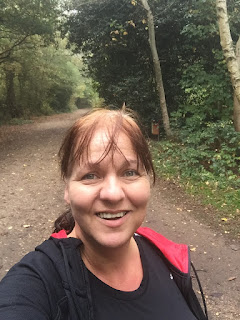 My next step is to buy a pair of trail shoes. I've been runnning in my normal trainers but trail shoes offer that little bit extra support especially if you are running over uneven ground.

So if you are a runner who is finding the roads a bit hard going or you want to start running again but aren't sure where to go then I would definitely recommend trying some cross country runs! 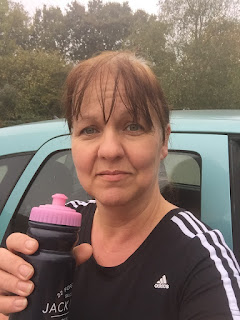 Speak to you soon

Why I'm becoming a fan of off-road running