No Man's Sky Is Getting Mixed Reviews In Steam... by thekabalyeroshow

No Man's Sky is now available in Steam and I was expecting some great and positive reviews but, currently, it's not getting it. 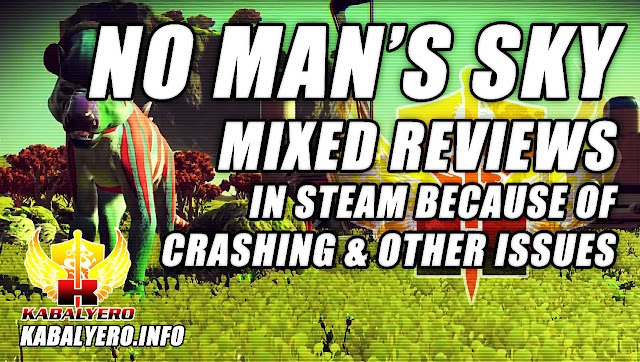 No Man's Sky was one of the most anticipated games of 2016 by many gamer's out there because of how ambitious the game was when it was first announced in 2013. 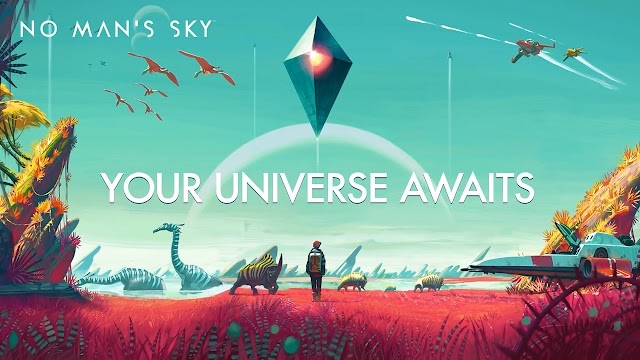 Well, at least, that was how I perceived the game back them and, honestly, I was very impressed with the visual, the concept and the size of the game when I first saw it.

No Man's Sky, in my opinion, is like a massive universe that is open to exploration and limited only by the players' imagination. That is how impressive this game was for me. 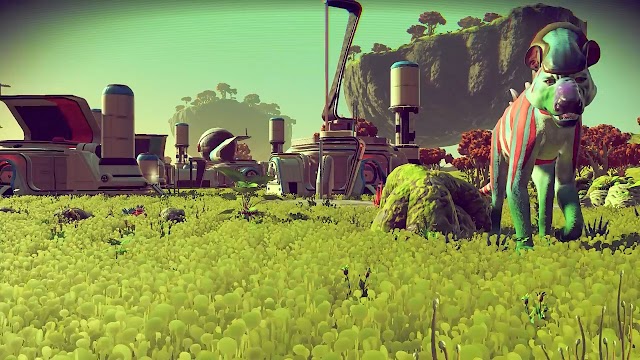 Now, looking at the current reviews of No Man's Sky in Steam, I was expecting to see an overall Positive Review Rating from those who already purchased and played the game.

Unfortunately, No Man's Sky is hanging on an overall Mixed Review Rating with around 50% Positive Reviews from a little over 12,000 users and that is already a lot of reviews from a recently released game in Steam. 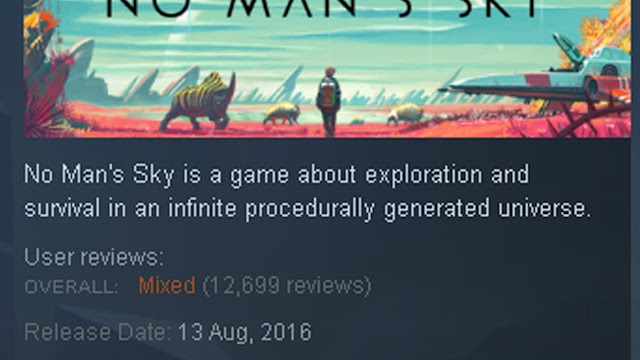 Most of the Negative Reviews featured on the game's Steam Store Page are somewhat related to system requirements, performance and crashes.

Yes, it seems that No Man's Sky is crashing and having performance issues even with highly capable gaming machines and that is why I'm not going to get this game just yet. 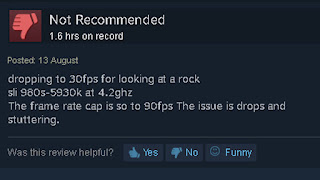 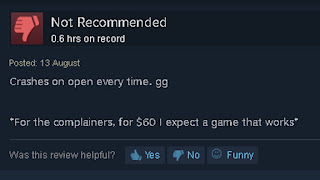 Seriously, if a computer with an Intel i7 processor with 2 GTX 980ti's graphics card is having difficulties running the game then there is no freaking way No Man's Sky will run on my computer.

That's why I will wait until I can upgrade my computer before getting No Man's Sky and, by the time that happens, I'm sure the price has gone down a few dollars.

Also, with the current crashes and other performance issues plaguing No Man's Sky, it's best to wait for a few patches before getting the game. This will save you from a lot of headaches and frustrations.

So, did you get No Man's Sky already in Steam? If you did then are you having any issues playing the game? Post your answer as well as your comments, questions or reactions in the comments section below. 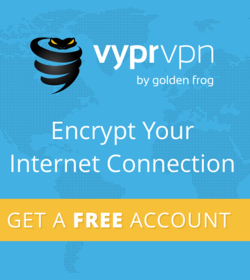 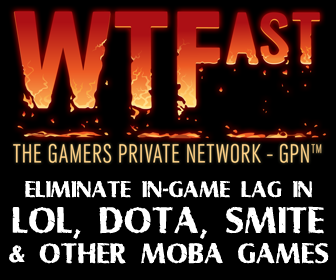