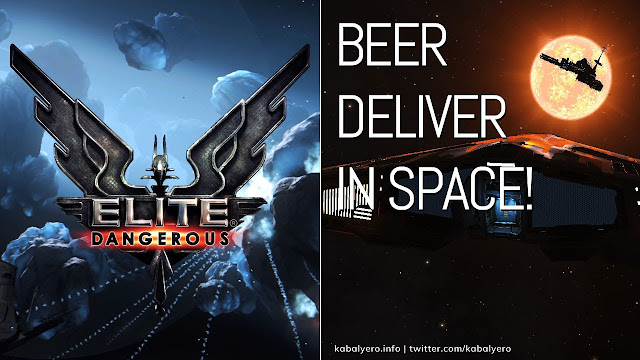 REMOVE Game Lag, Download and Try WTFast for FREE » http://bit.ly/trywtfast | THANK YOU FOR WATCHING! Elite Dangerous is a multiplayer online space flight simulation game. Use this link (https://t.co/aEwEYwuBhm) to get Elite: Dangerous.

17:36 - Left Bowersox Mines in Ross 1015. Traveled to the Bugas system to deliver 14 units of gold. Jumped to Beta Comae Berenices, Wolf 437 and reached Bugas. An interdiction happened on my way to Bugas.

27:52 - Arrived at Oliver Dock in Bugas. Delivered 14 units of gold, looked for new work but did not find any and left Oliver Dock.

Please support this channel using the BRAVE BROWSWER (download for free » https://brave.com/kab176) to securely and safely browse the internet. Thank you!

This gameplay video or gaming video was livestreamed to multiple livestreaming websites like Youtube, DLive, Trovo, Twitch and others using Restream (https://restream.io/join/EQQv).

Thank you for your support!