After some fears that the Academy Awards may not go ahead this year, we can all not breathe a sigh of relief as the 2021 OSCAR nominations have been announced, with the 93rd Academy Awards ceremony confirmed to take place on April 26th. So, despite this year's Film slate not turning out as expected, this year's nominations are proof that there were clearly good films being released during thr COVID pandemic; and there certainly seems to be diversity. With some unfortunate snubs and some unexpected but history-making choices, here are the full list of nominees...

Best actress in a leading role

Vanessa Kirby, Pieces of a Woman

Best actress in a supporting role

Best actor in a supporting role

Sacha Baron Cohen, The Trial of the Chicago 7

Fight For You, Judas and the Black Messiah

Io Sì (Seen), The Life Ahead

Speak Now, One Night in Miami

Hear My Voice, The Trial of the Chicago 7

A Shaun the Sheep Movie: Farmageddon

One Night in Miami

If Anything Happens I Love You

A Concerto Is a Conversation

A Love Song for Latasha

The Man Who Sold His Skin

The One and Only Ivan

Best actor in a leading role

Thomas Vinterberg, Another Round 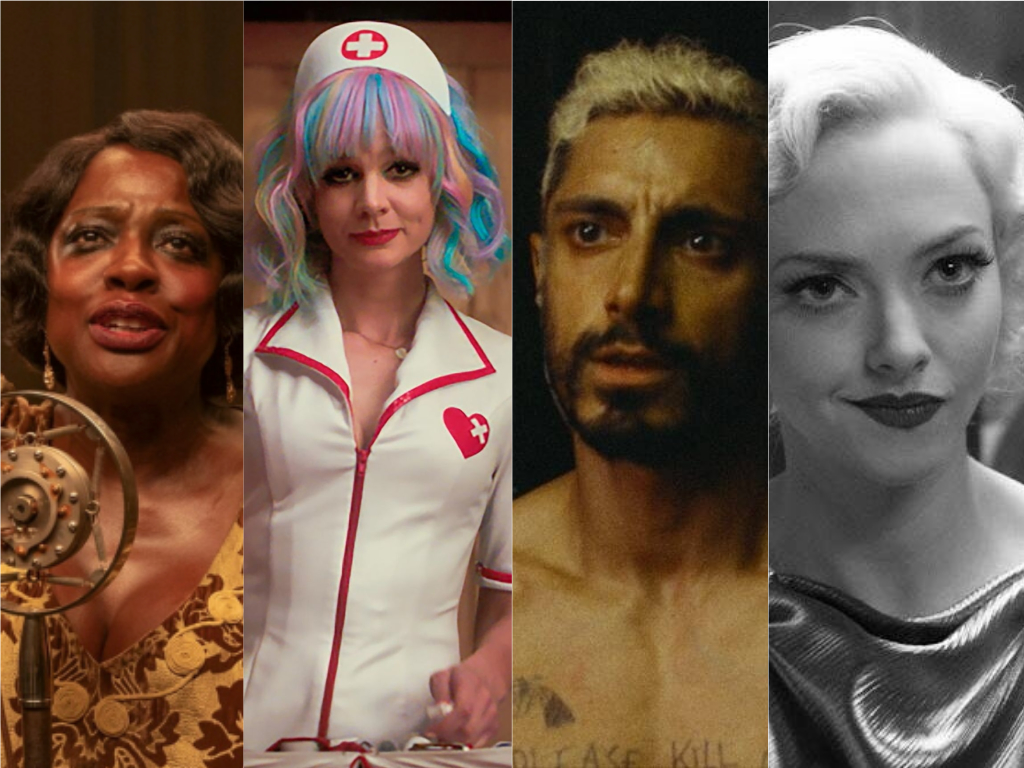 Well, there you have the full list of 2021 OSCAR nominations. I must admit that I can't help but feel underwhelmed by this year's announcement, though it is fantastic to see so many diverse selections compared to previous years. It may be due to the fact the ceremony will yet again not have a host; the fact that the overall ceremony will be lacking, the opening I look forward to every year won't quite be the same. I fear this will mean it will lack some of it's usual magic which keeps up awake and buzzing until 5am; getting irrationally tearful for every deserving winner.

I'm wondering where the likes of some of my favourites went under the radar, though. There are also a few selections above which made for great films but just didn't feel groundbreaking for me. Yet, I still can't think what I would have had in their places either. For me, it would have been great to see the likes of Saint Maud and Rocks recognised. That said, it is fantastic to see not one but TWO women nominated for Best Director, which is truly history in the making. Riz Ahmed has also made history as the first Muslim nominated for Lead Actor for Sound of Metal.

Fingers crossed, once I can tick some of the nominees off my watchlist I'm sure some of the usual magic will return and who knows, maybe we can all have an OSCARs party of our own indoors this year. But tell me, what are your thoughts on this year's nominees? Are you pleased to see the Academy being inclusive and diverse with their selections? Who are you backing to take home the golden statue? As always, I love reading your thoughts so please do comment below.