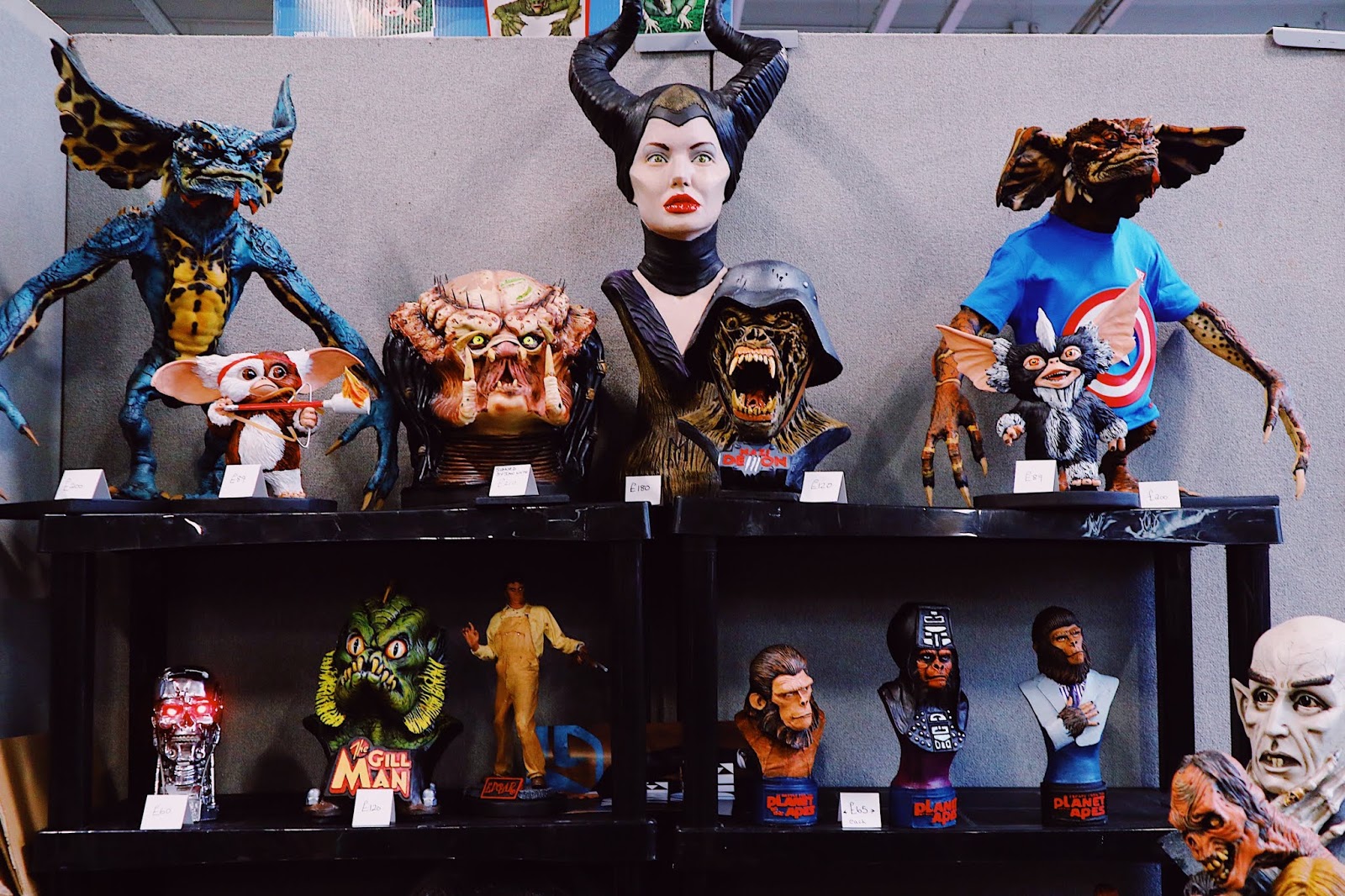 Being on lockdown has certainly started to take a toll. With film screenings and events understandably cancelled, I don't think I was aware just how much I rely on plans to keep me going from month to month. So, I've decided to use this uncertain time as a good excuse to catch-up on any blog posts I may have missed; a chance to show you what I've gotten up to in recent months and look back at some fun trips or days out. Just a few weeks back, myself and Stevie headed to London Comic Con Spring with some friends and here's what we got up to...

Ranking the 5 best penalty takers in … 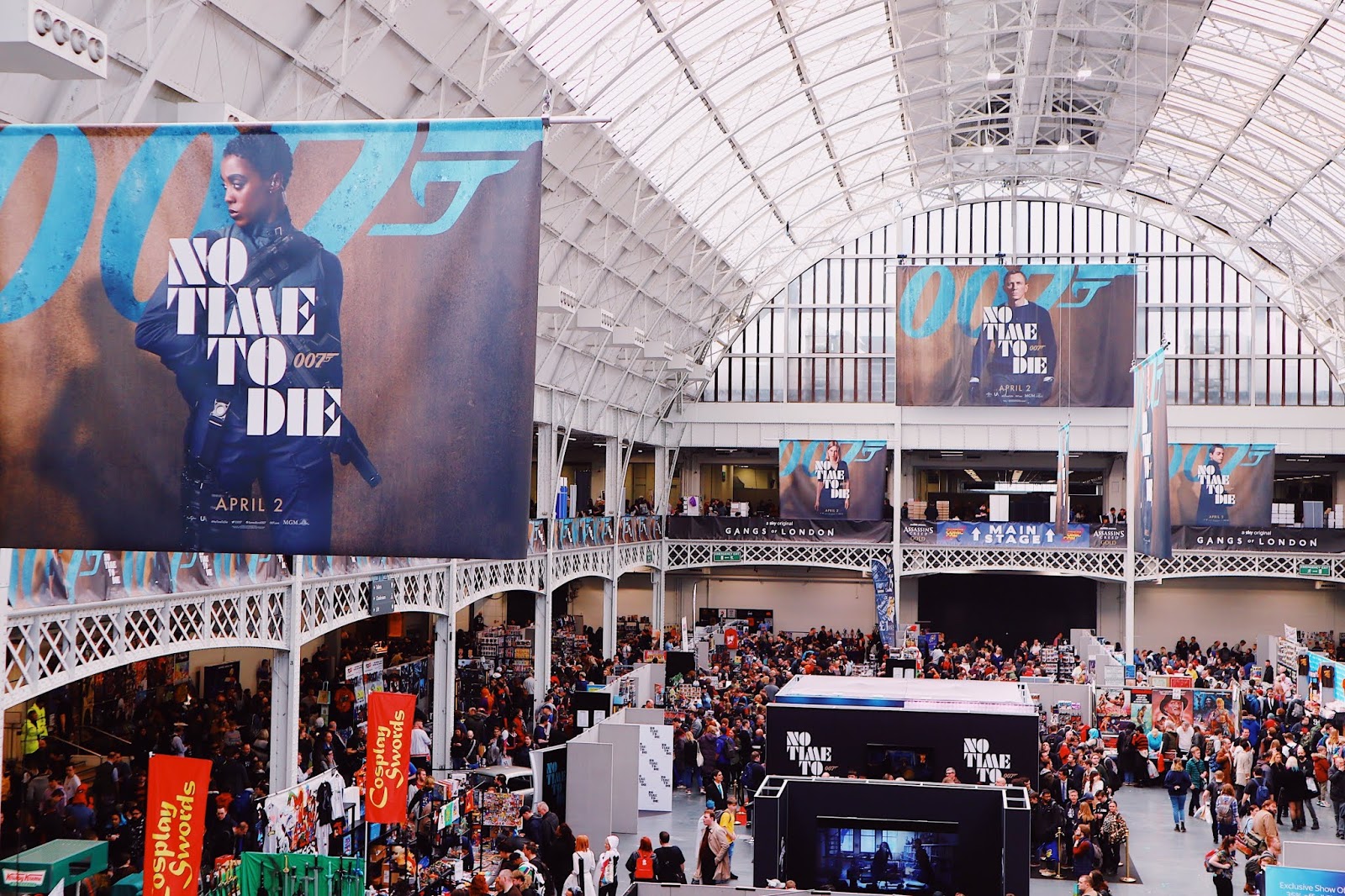 Whilst I've been to my fair share of MCM Comic Cons over the years, both for work and for fun, I had never been to London Comic Con. Created by Showmasters and taking place at Olympia London in Kensington, the event showcases all things film, TV and comics. Held over one weekend, the event gives fans a chance to meet celebrity guests for autographs and photos, cosplay, shops as well as film, TV and comic inspired exhibits. 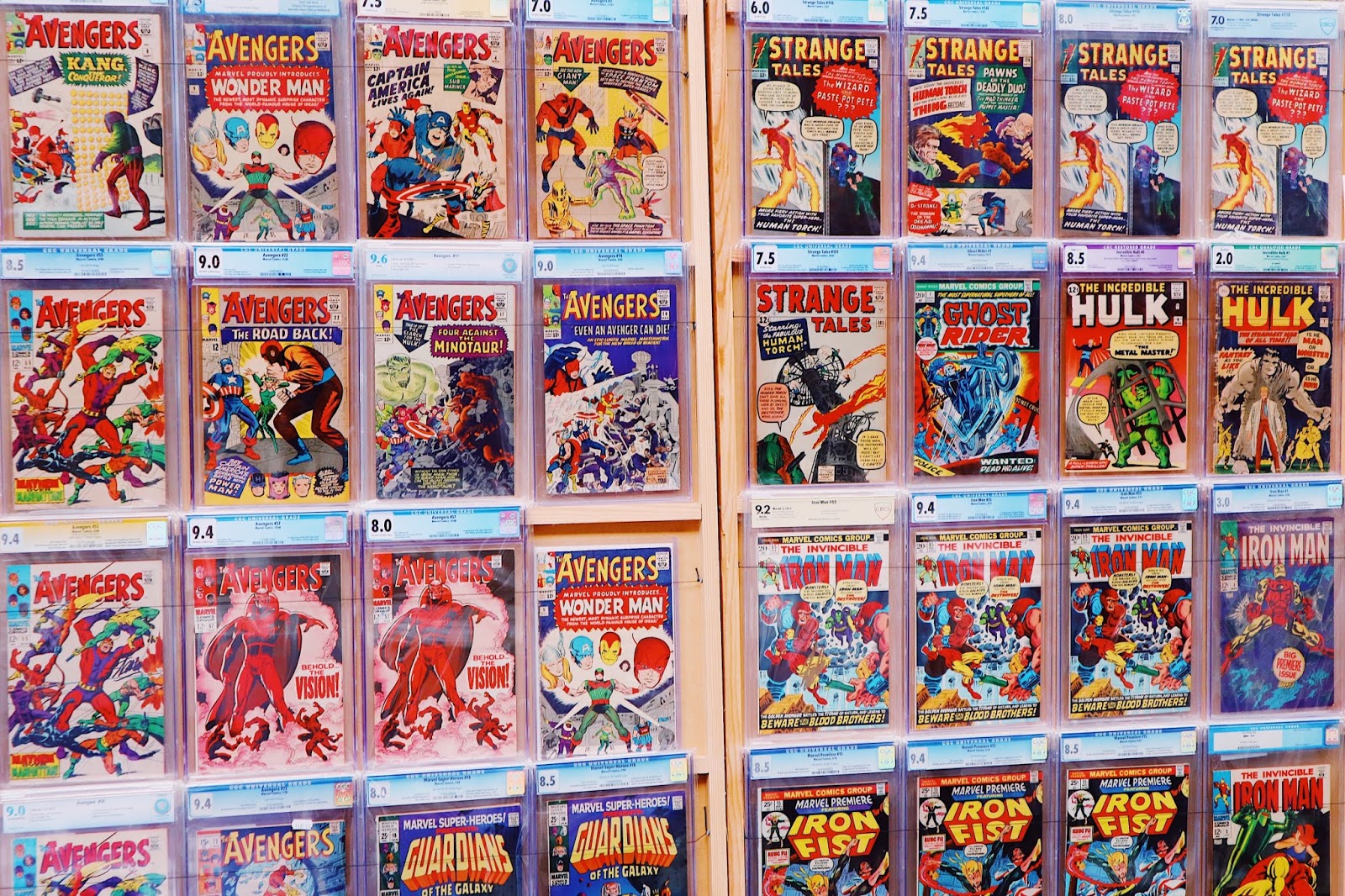 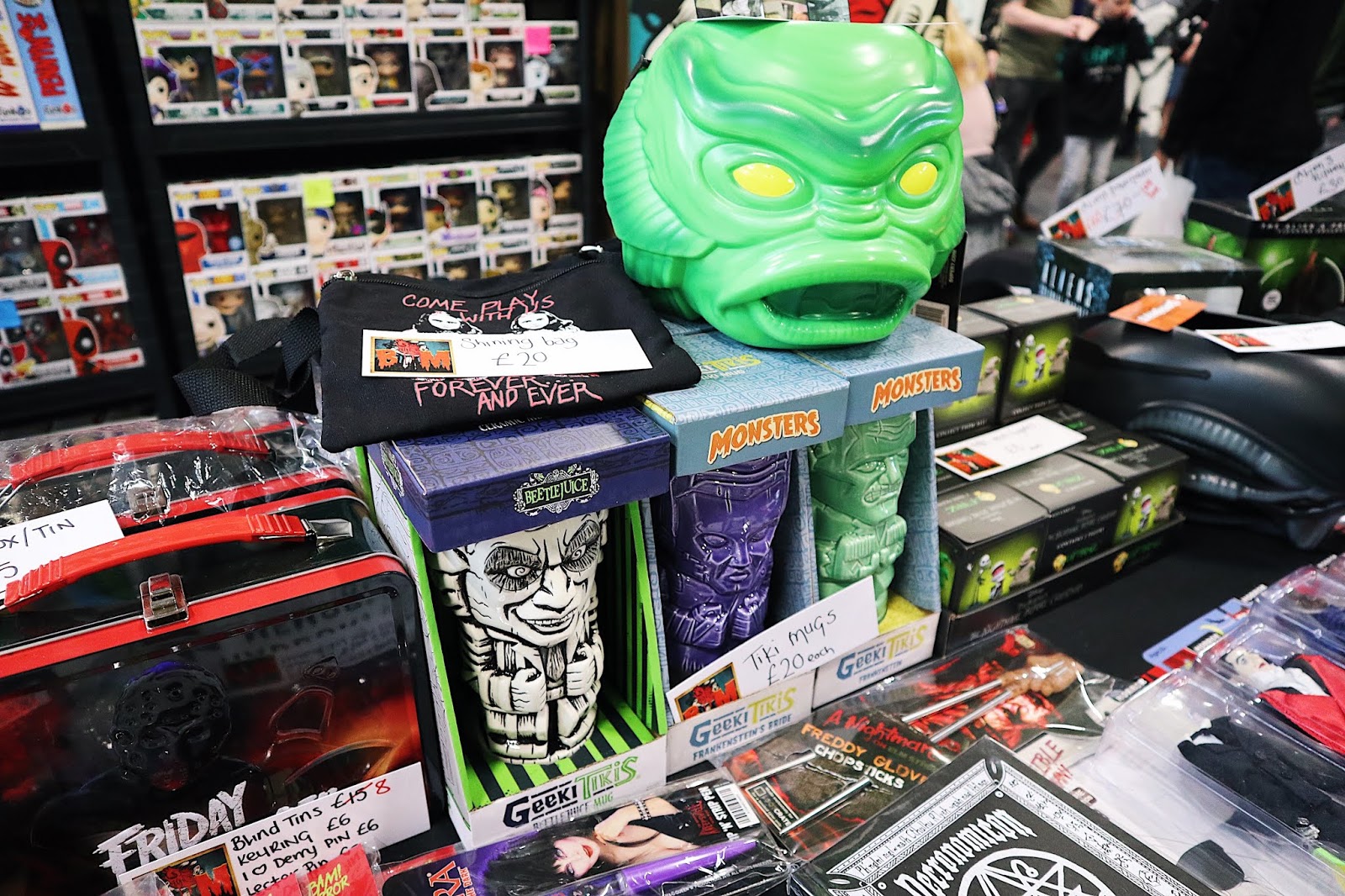 Some conventions I've been to in the past have focused on mainstream TV shows and hype but I really liked that London Comic Con Spring had so many unique horror and cult film stalls, as well as some pretty cool celebrity guests such as Robert Englund (Freddy Krueger) and Game of Thrones stars. 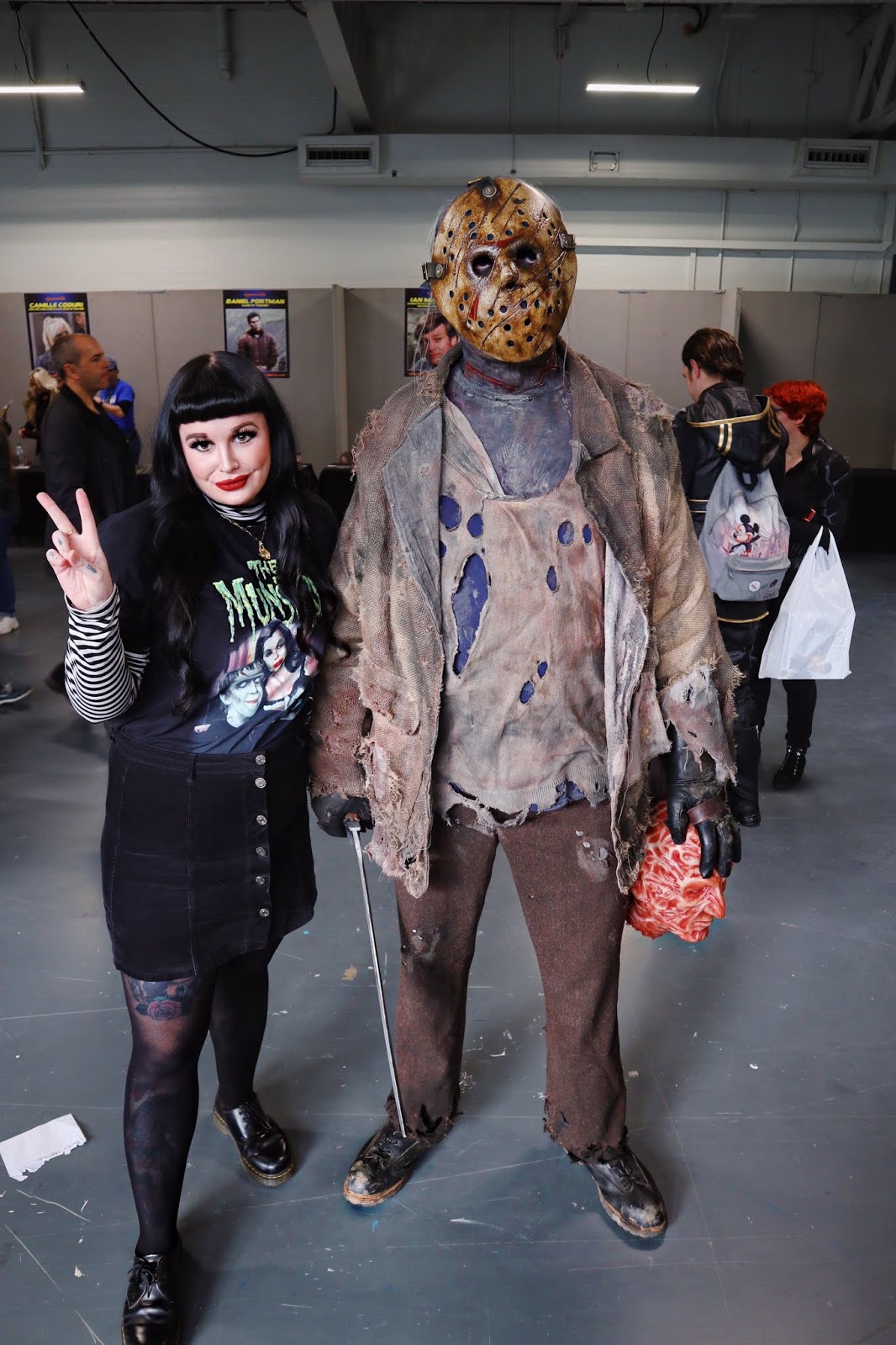 I certainly don't tend to spend much money at these type of conventions - not only because the shops tend to be very similar but it's usually very extravagant pieces that will set you back a few hundred. However, I'm not ashamed to say that I took home plenty of souvenirs this time around. I was super pleased to have found some amazingly rare pieces from Gremlins as well as some great Disney Parks memorabilia. It was also great to see so many independent sellers and creators. 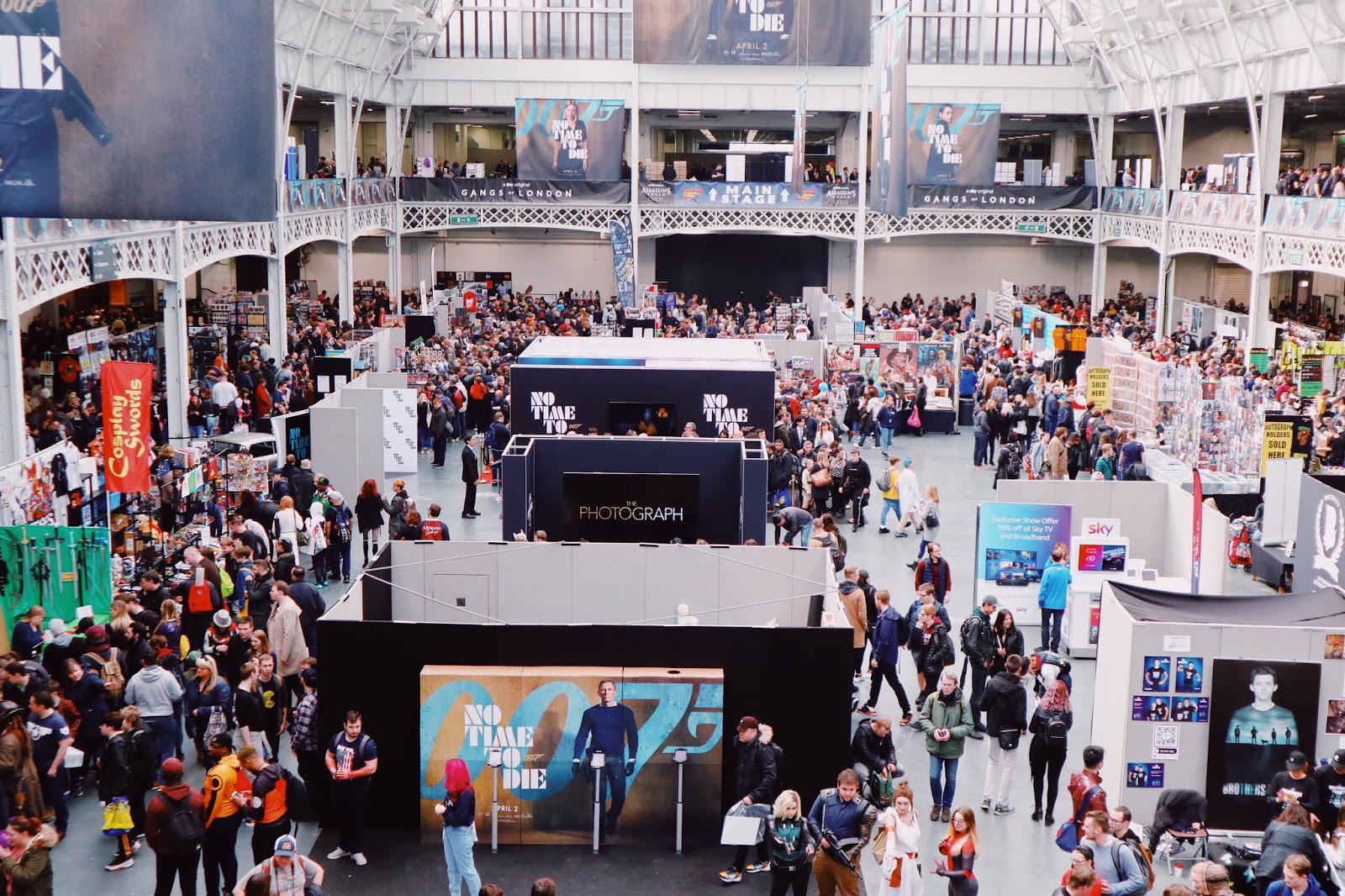 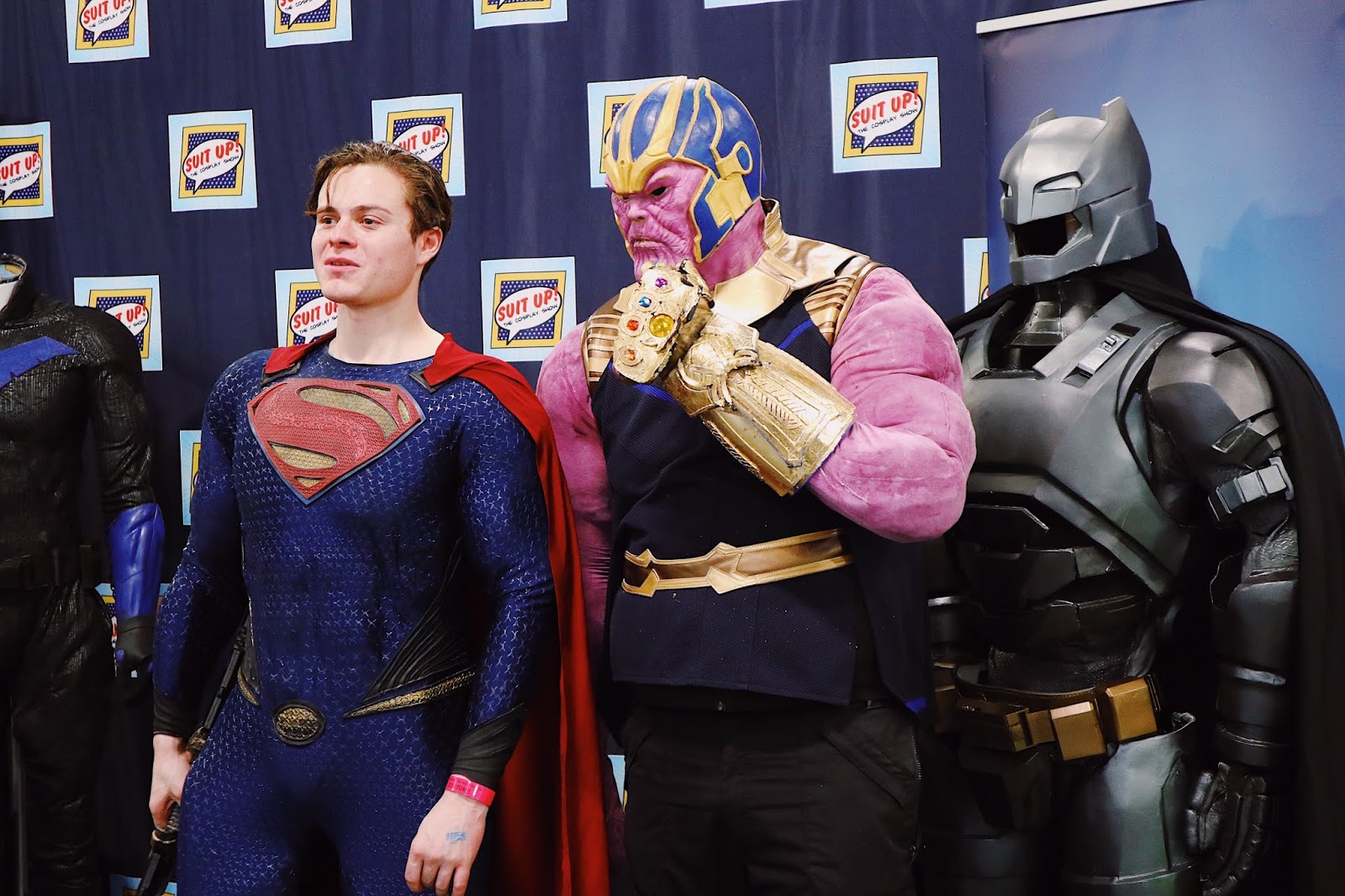 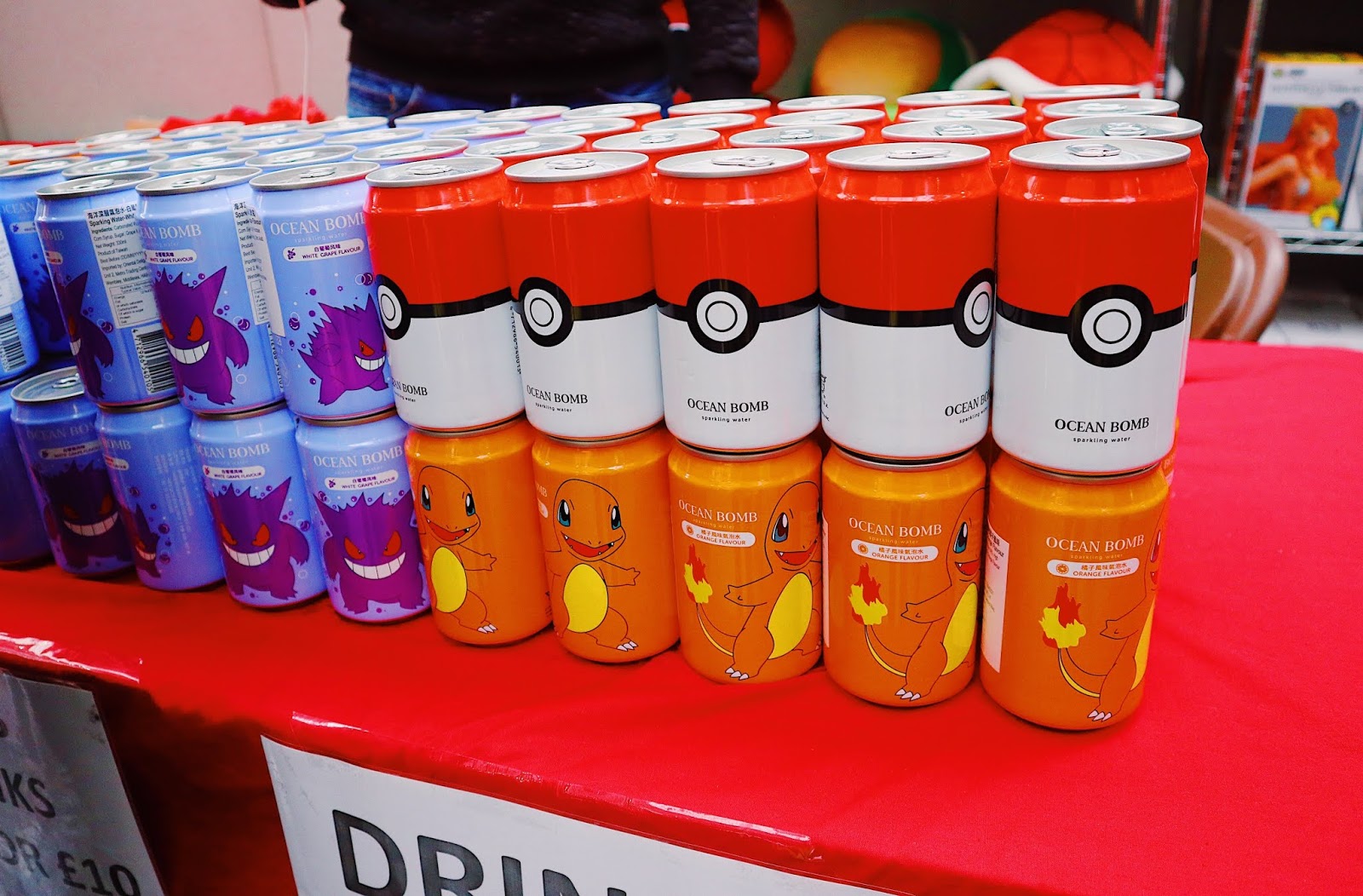 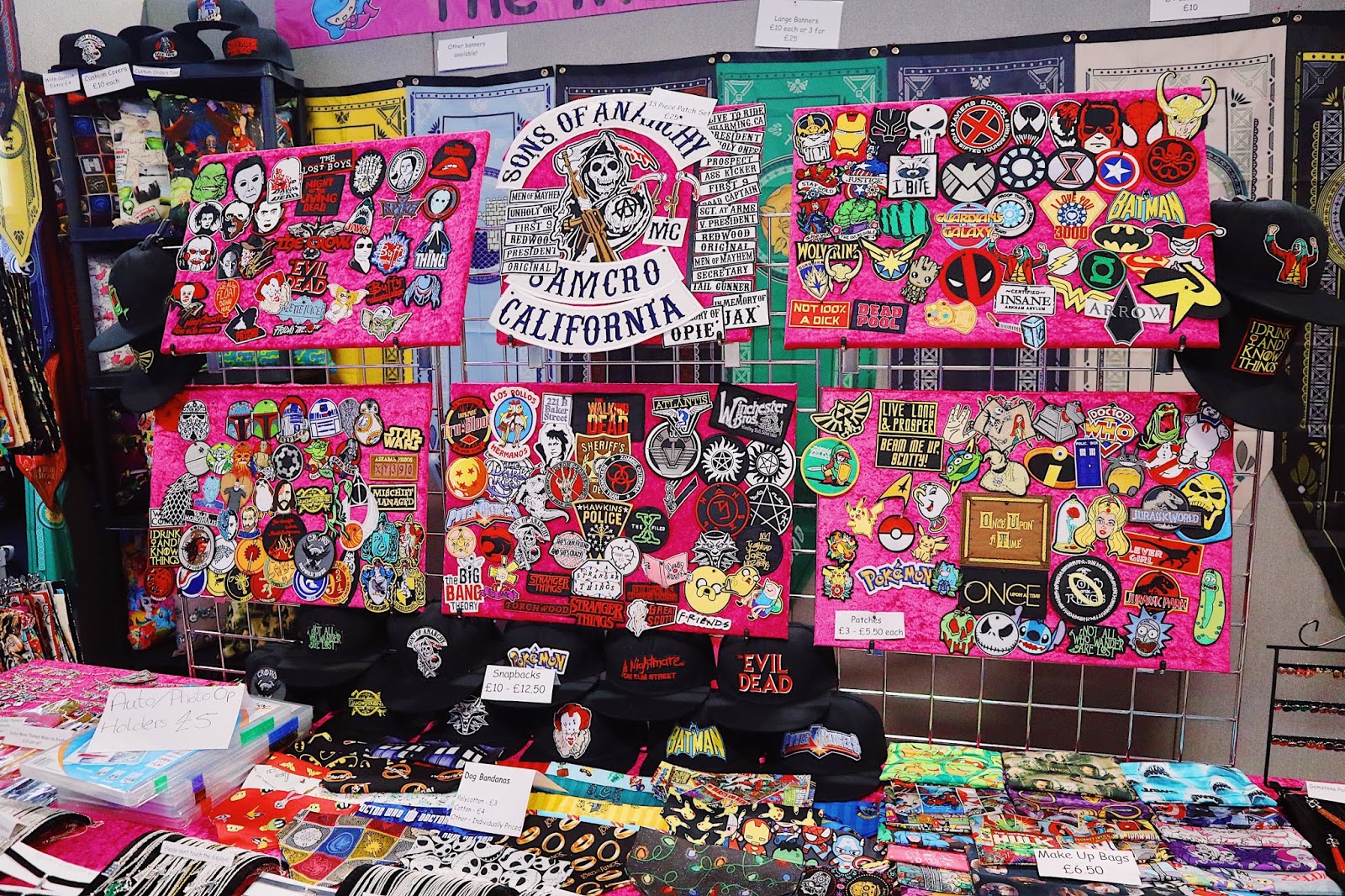 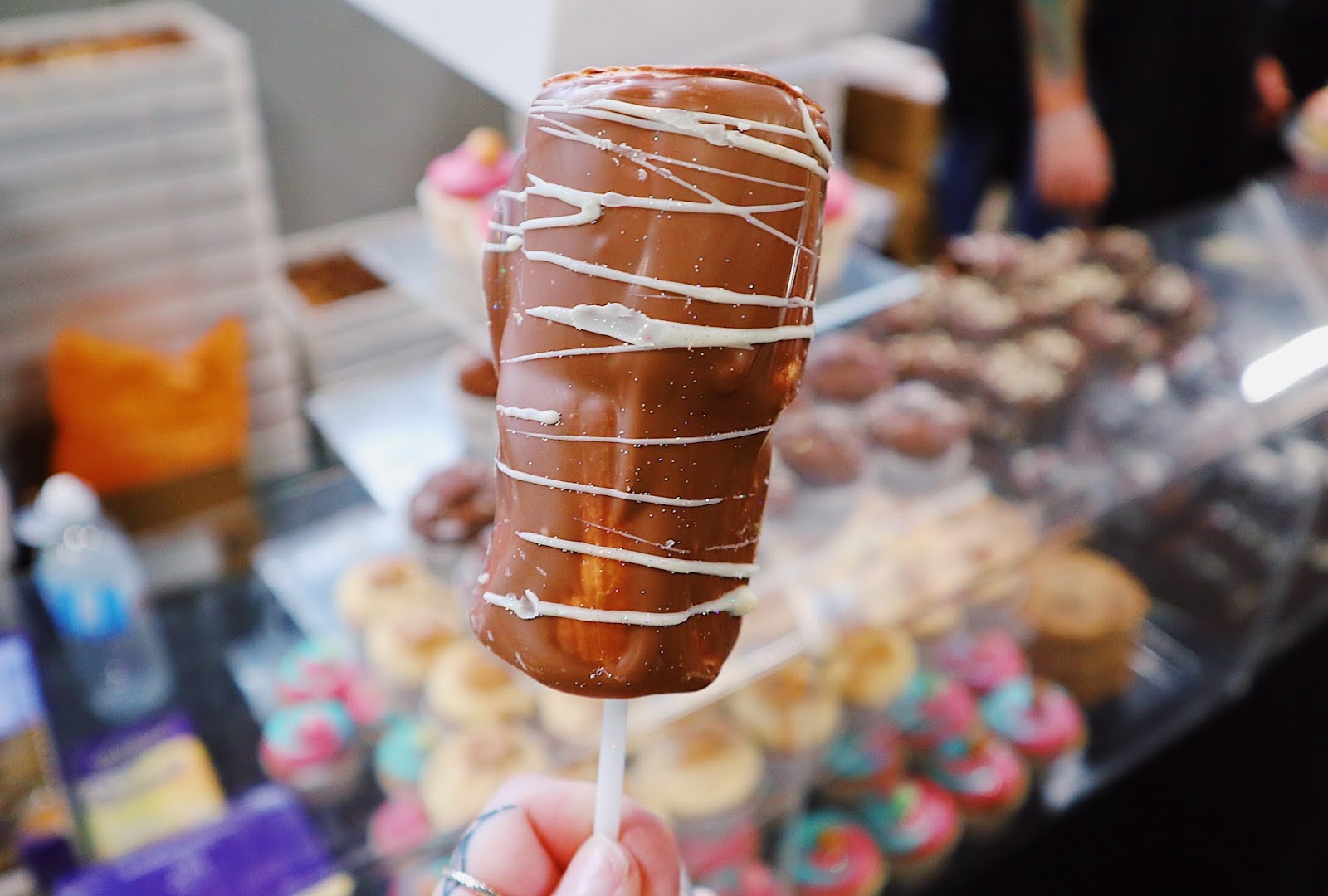 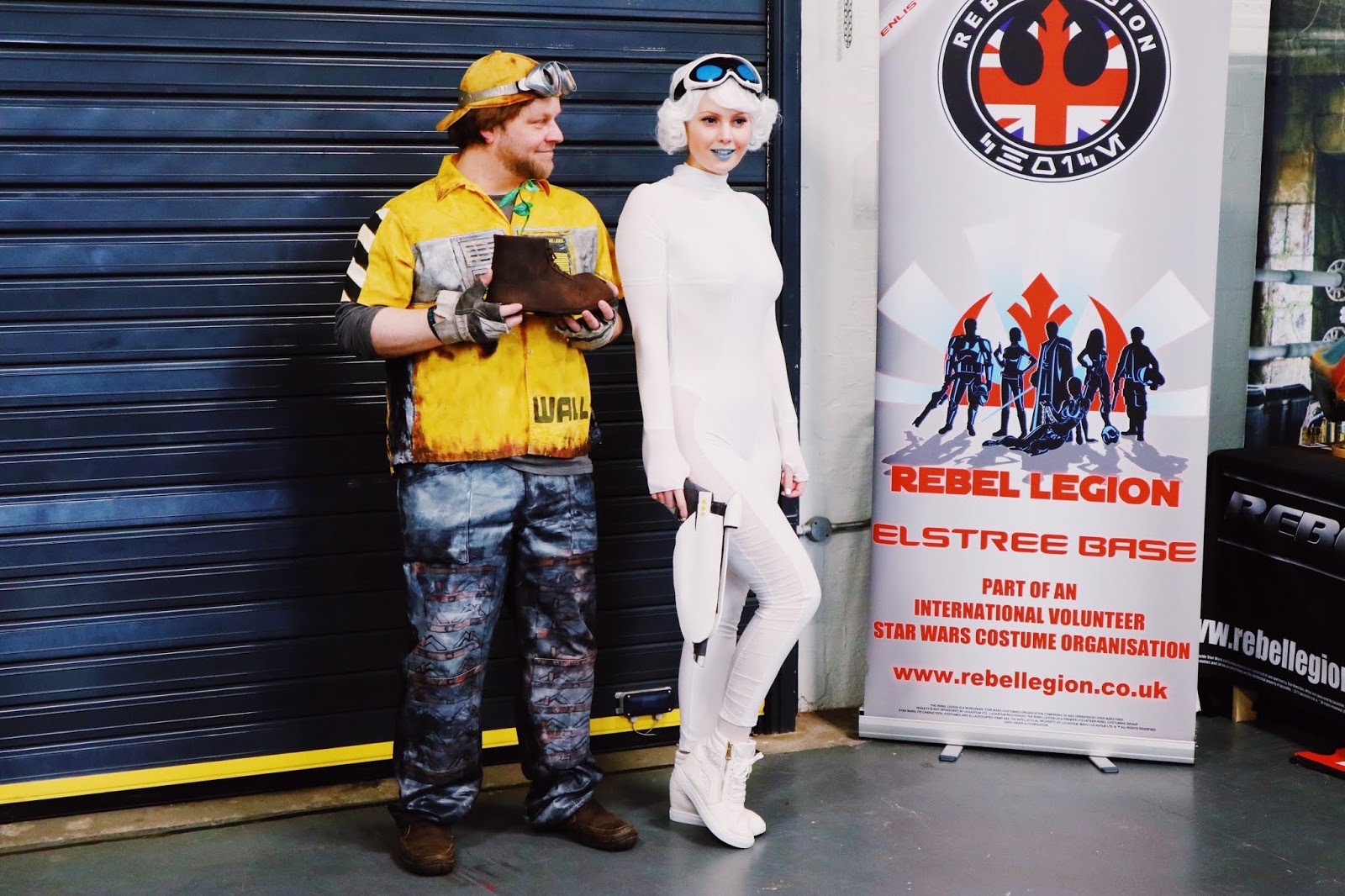 One thing I took issue with during our time at London Comic Con was how inaccessible it was for wheelchair users and families with buggies. It does, of course, have ramps and lifts and access but, due to how many people were there vs the size of the venue, it was just so cramped and other visitors were not considerate of people struggling to get around. At Mcm Comic Cons, the venue is huge so everything is spaced out which allows for everyone to can get around more easily. I appreciate the venue size can't be helped but I couldn't help but wonder if they had over-sold tickets and just too many people. So much so that it makes it tricky to actually see the stalls to make a purchase at times. 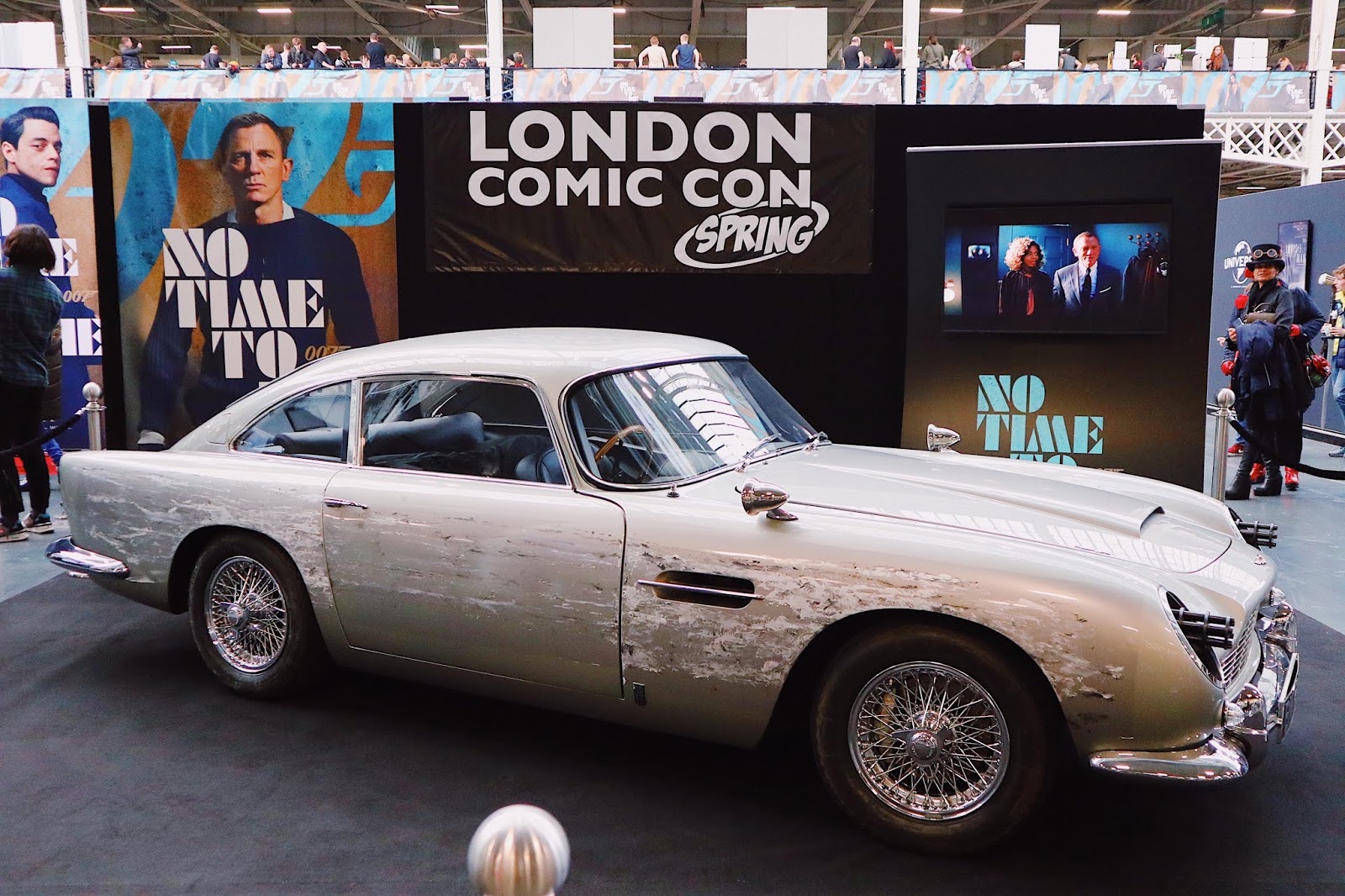 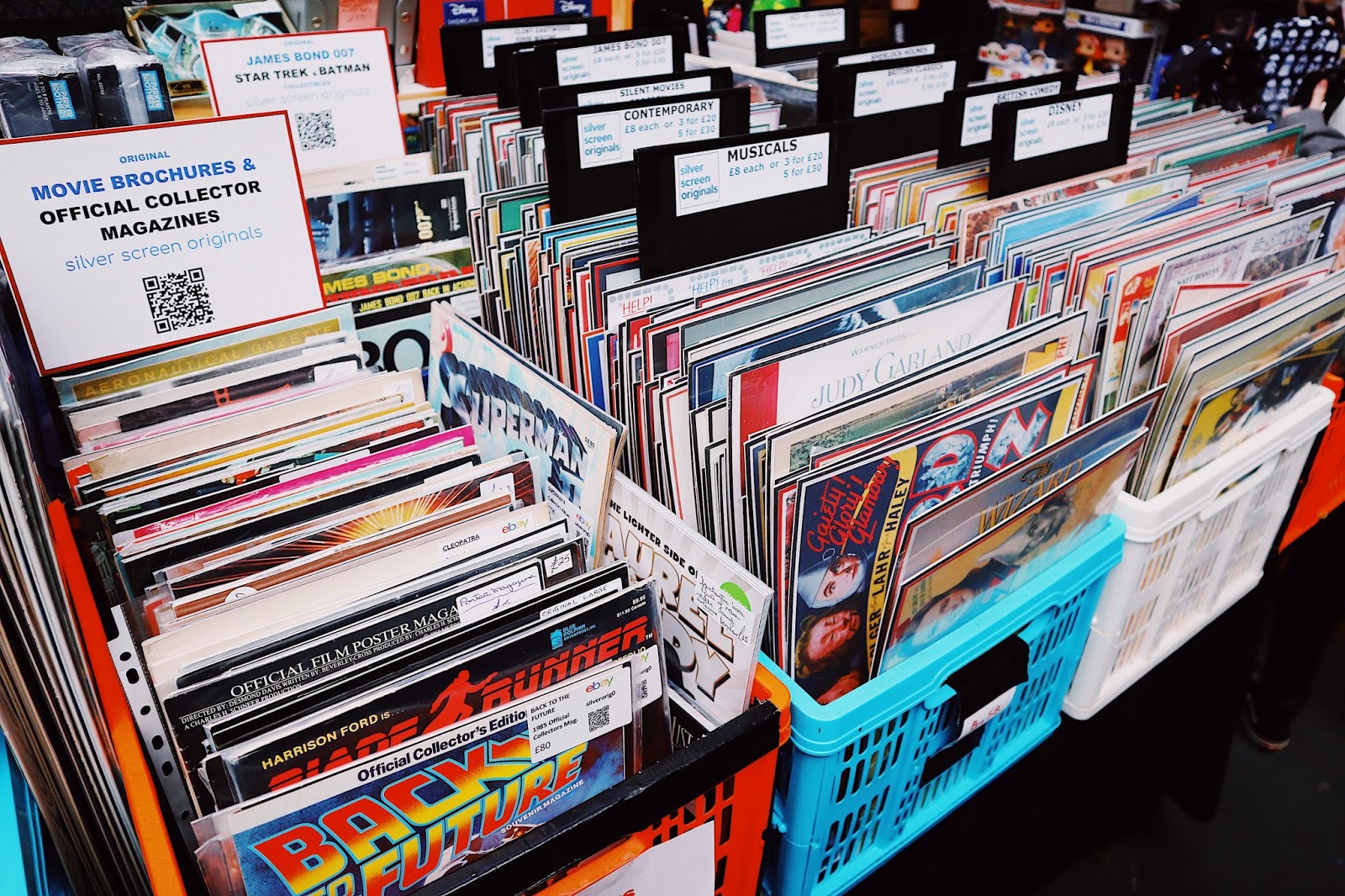 Personally, I don't think I'd rush back to London Comic Con again but I'm so glad we got to go. Whilst we had a fantastic time and I picked up some really cool souvenirs, I just didn't feel there was as much of an atmosphere as ones I'd been to previously. From my experience with MCM Comic Cons, there is usually so much to see and do, take your photo with, incredibly well-organised and accessible to everyone. But it felt that London Comic Con was mostly shops and stalls and not necessarily a lot to actually see or do. I'm sure this would be fine for most and worth a visit but, for me, it just didn't quite compare to MCM Comic Con. 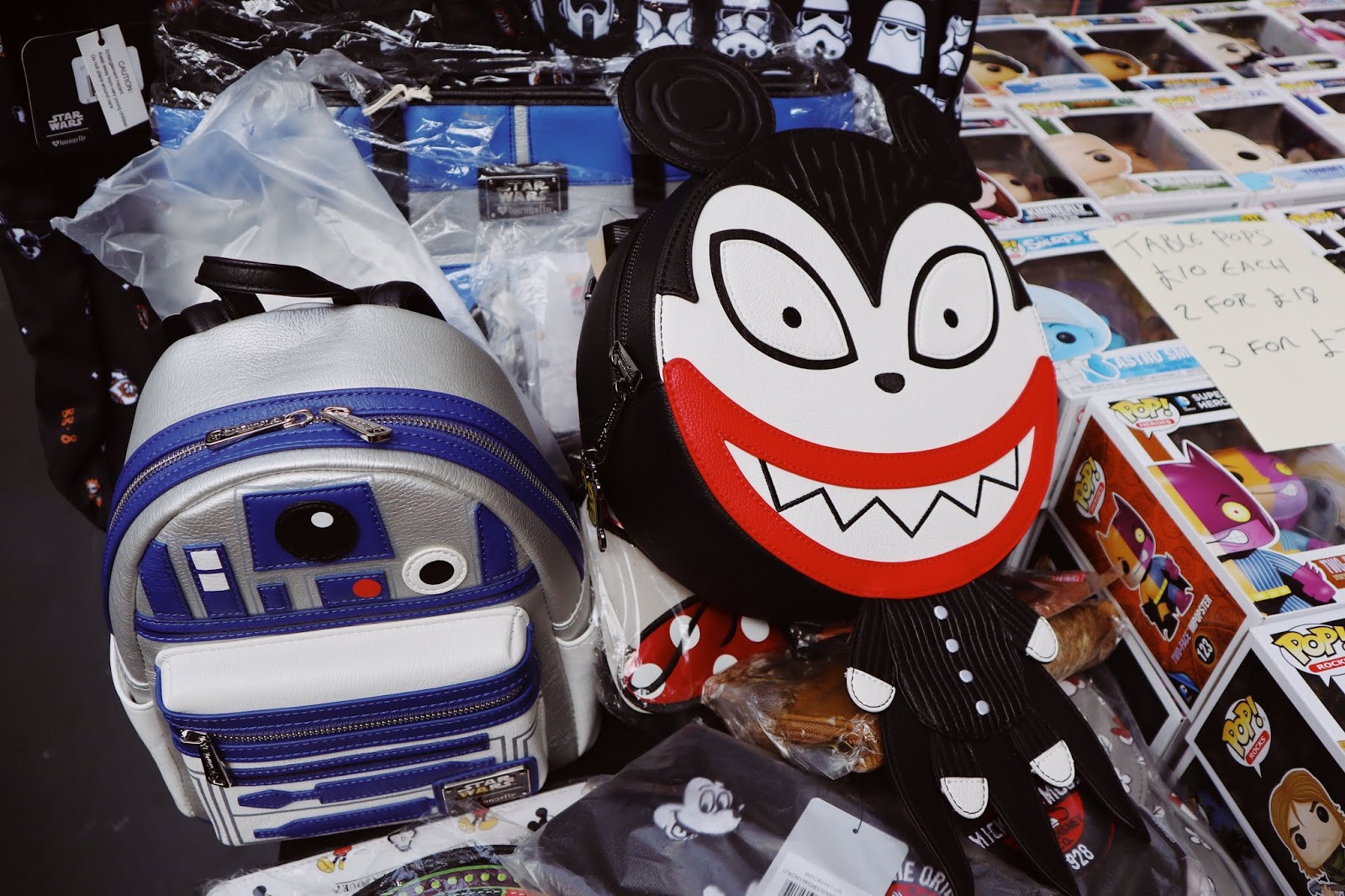 Overall, I did have a really good time at London Comic Con Spring. If you're a film nerd like me then there's plenty to see, some of the costumes were amazing and I managed to take some awesome bits and pieces for my film memorabilia collection. I would say that this is far less family-friendly or accessible than other comic cons I've been to so just something to keep in mind before booking your tickets. If you don't mind it being too busy and love film, comics and all things geeky than this is still a fantastic event. You can find out more at their website here.

Well, that's it for another film event. Have you ever been to London Comic Con Spring or a similar event? Which cosplay character would you go as if you could? As always, I love reading your comments so please do share your thoughts with me below.

This post first appeared on POPCORN AND GLITTER, please read the originial post: here
People also like
Ranking the 5 best penalty takers in the Premier League at the moment 2022