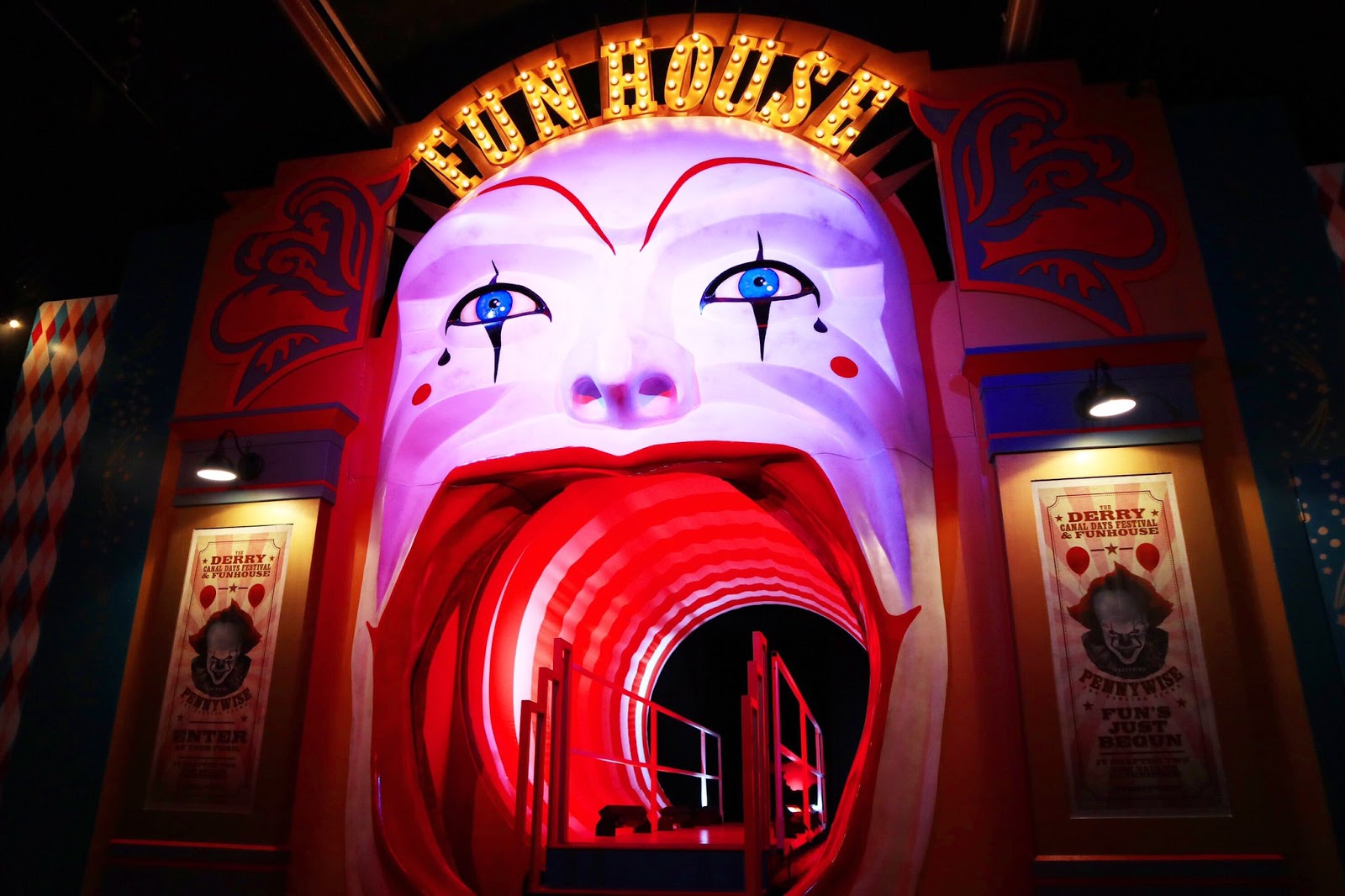 To celebrate the release of IT Chapter Two in cinemas, Warner Bros hosted an incredible, immersive experience for one week in the Waterloo Vaults near London's Southbank. Taking you through the dark underbelly of Derry, including the fun fair from the film and down in to the sewers to come face to face with Pennywise, it certainly didn't disappoint. Take a look inside...

Things to Do in Cannon Beach in the W…
Buying Tickets For the Eiffel Tower i…
Emerald heart: a guide to Ireland’s s…
Durham and St Cuthbert – The Cathedra…
Biden-Harris Administration Announces… 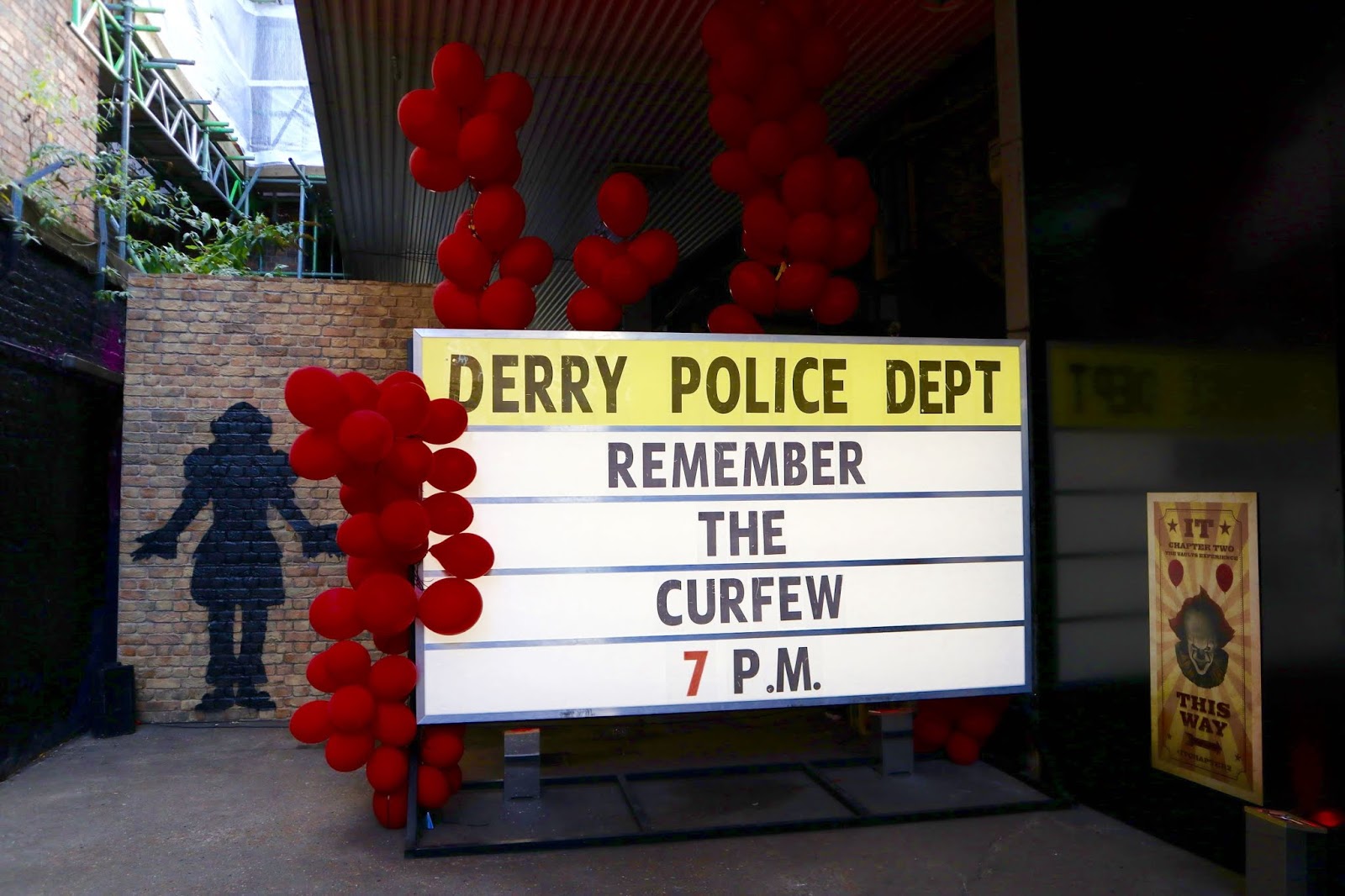 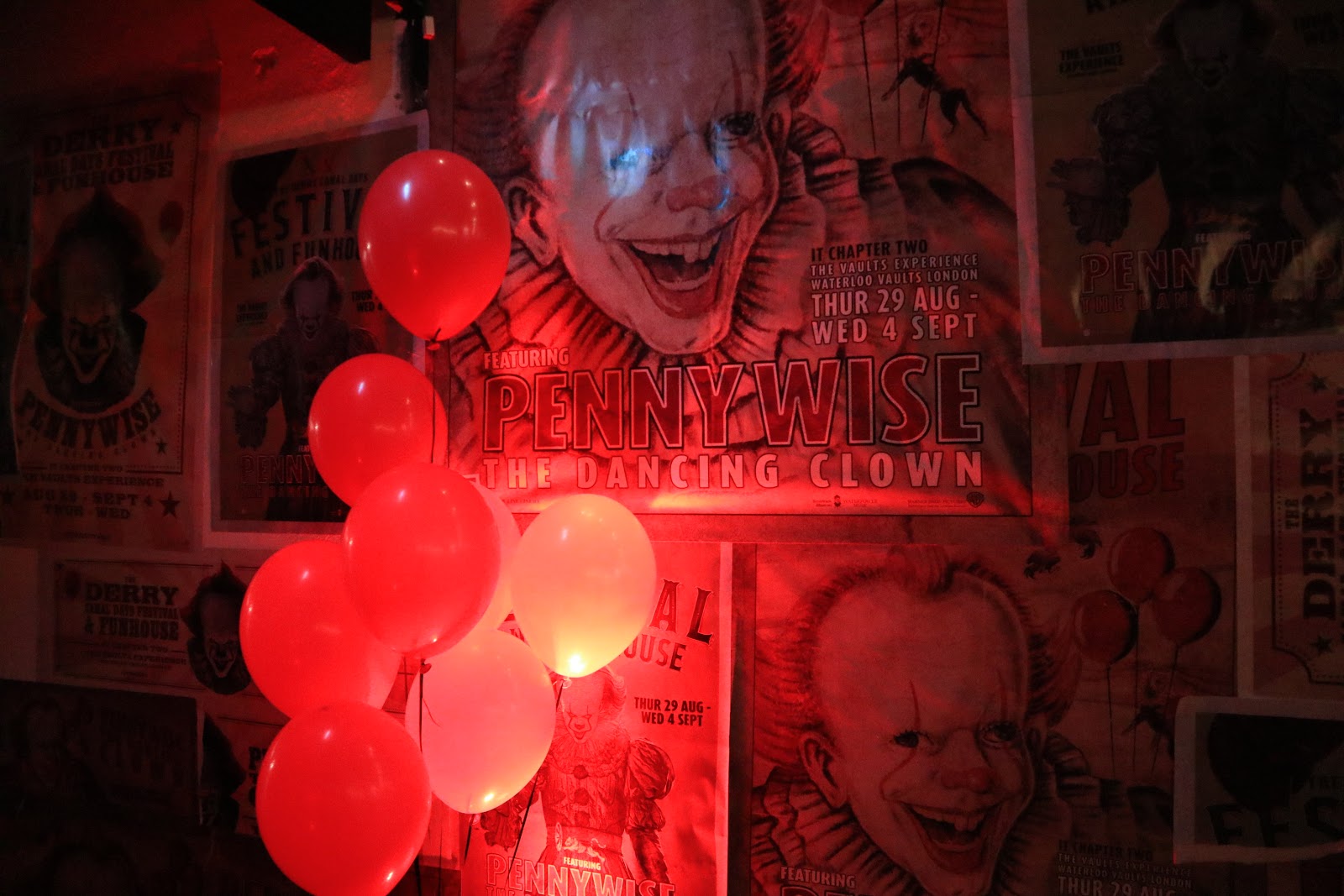 Warner Bros. have always gone all out when it comes to their movie marketing. From the Annabelle Dining Experience to a Detective Pikachu Pop-Up Karaoke Bar and The Nun Movie event, they don't waste anytime or detail in giving film lovers a memorable experience and ALL the photo ops. This time was no exception with the IT Chapter Two experience, an immersive event full of scares and taking you step by step through scenes of the film. 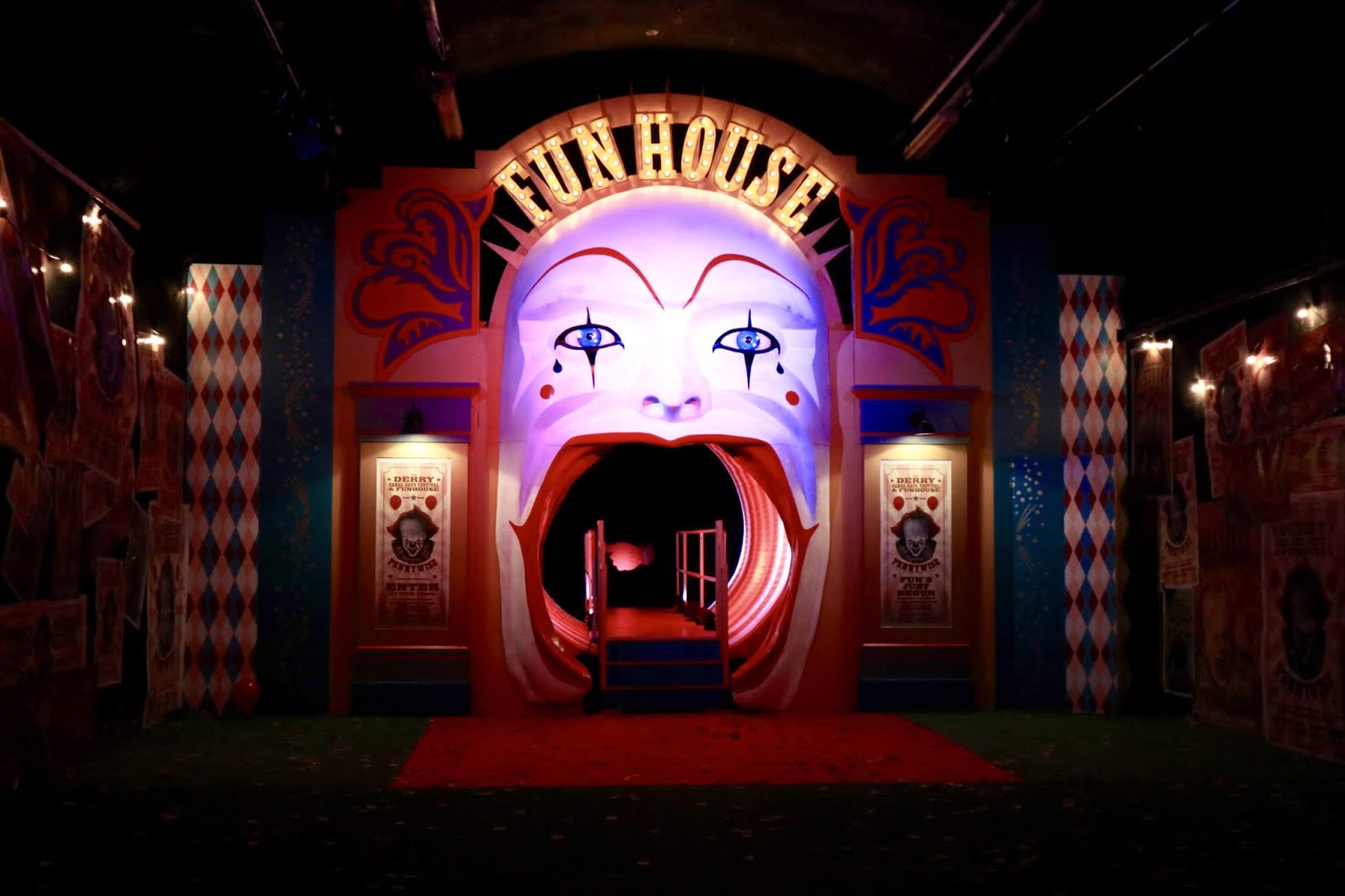 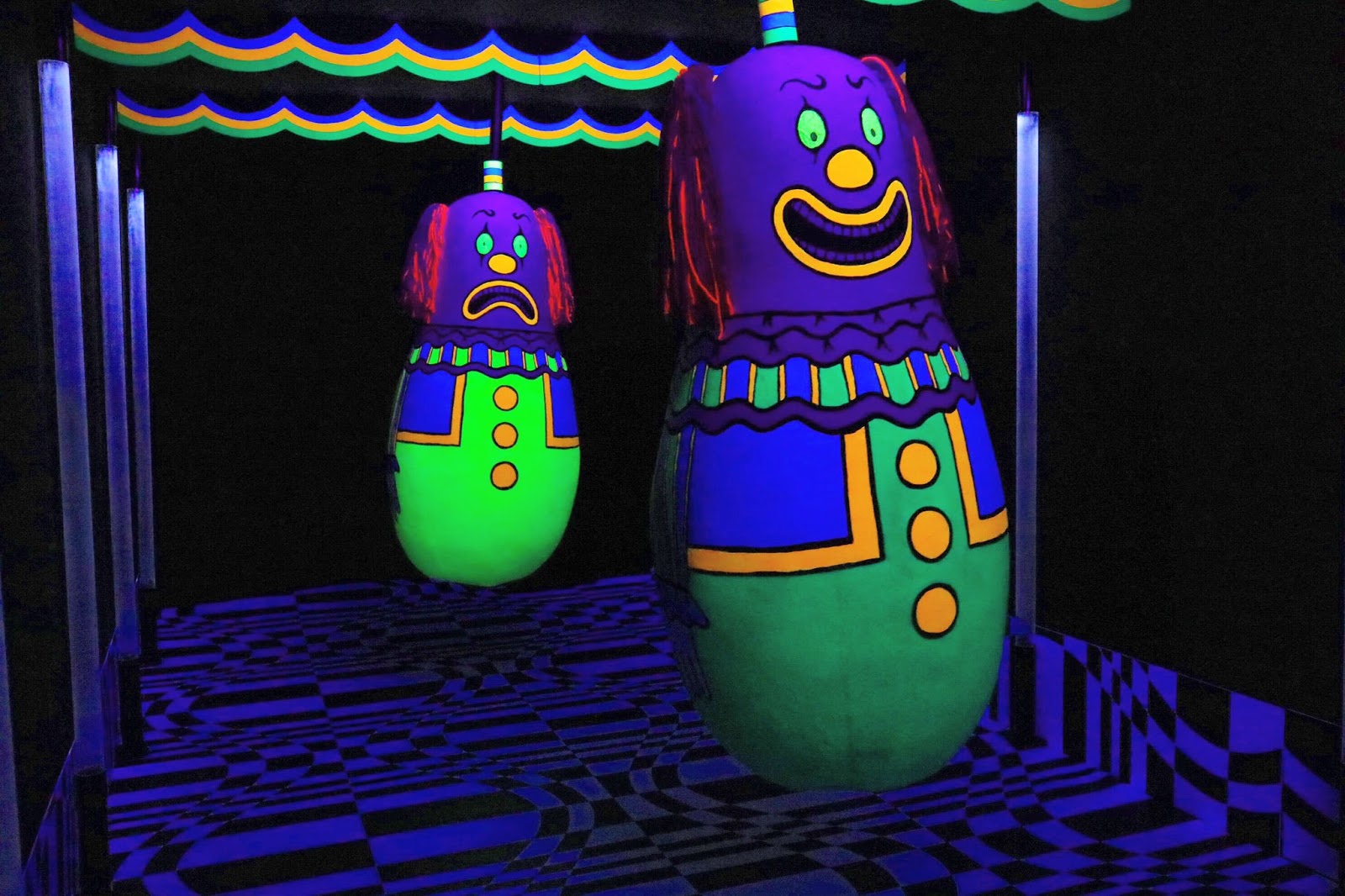 If you've not yet seen the film, you can read my spoiler-free review here, but like the film, the experience starts at the Derry fun fair. With balloons, carnival games and amazing theming we awaited our Derry Tour Guide to take us on our journey and it was clear already that no detail had been spared. Put into groups, we were sent through the mouth of the Fun House, through the darkness and out in to the recreated Well House. As you can imagine, I was in absolute awe. 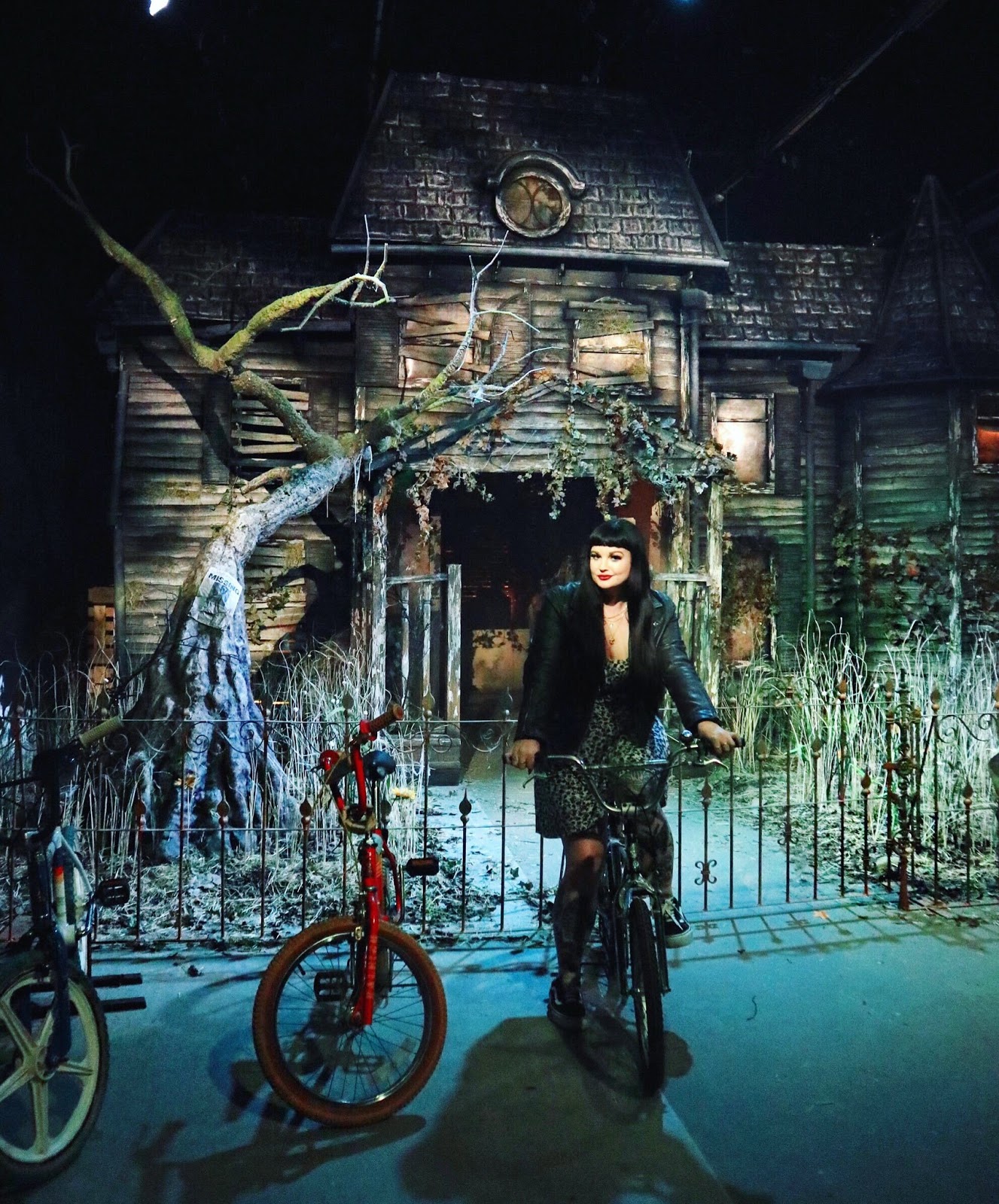 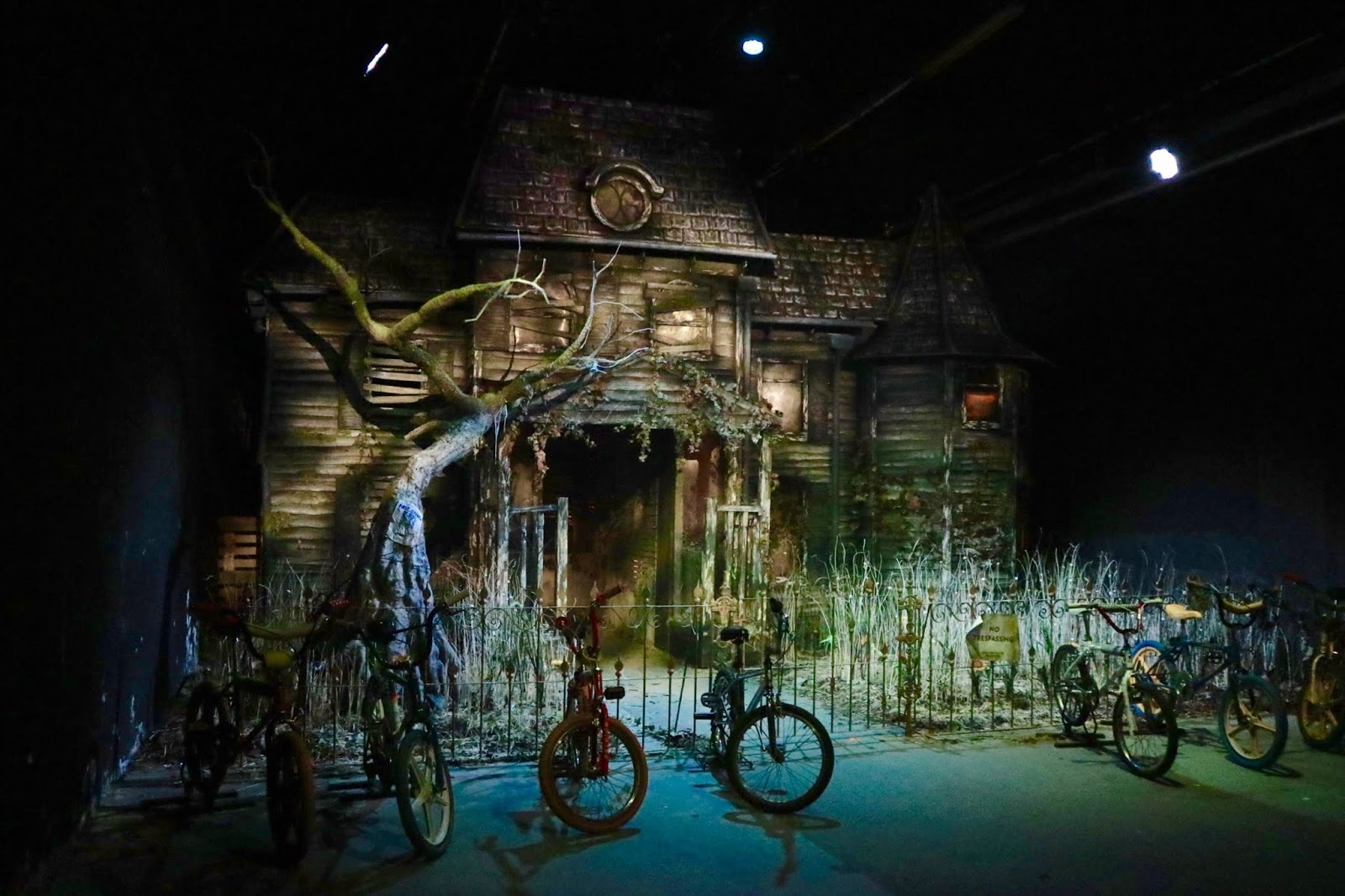 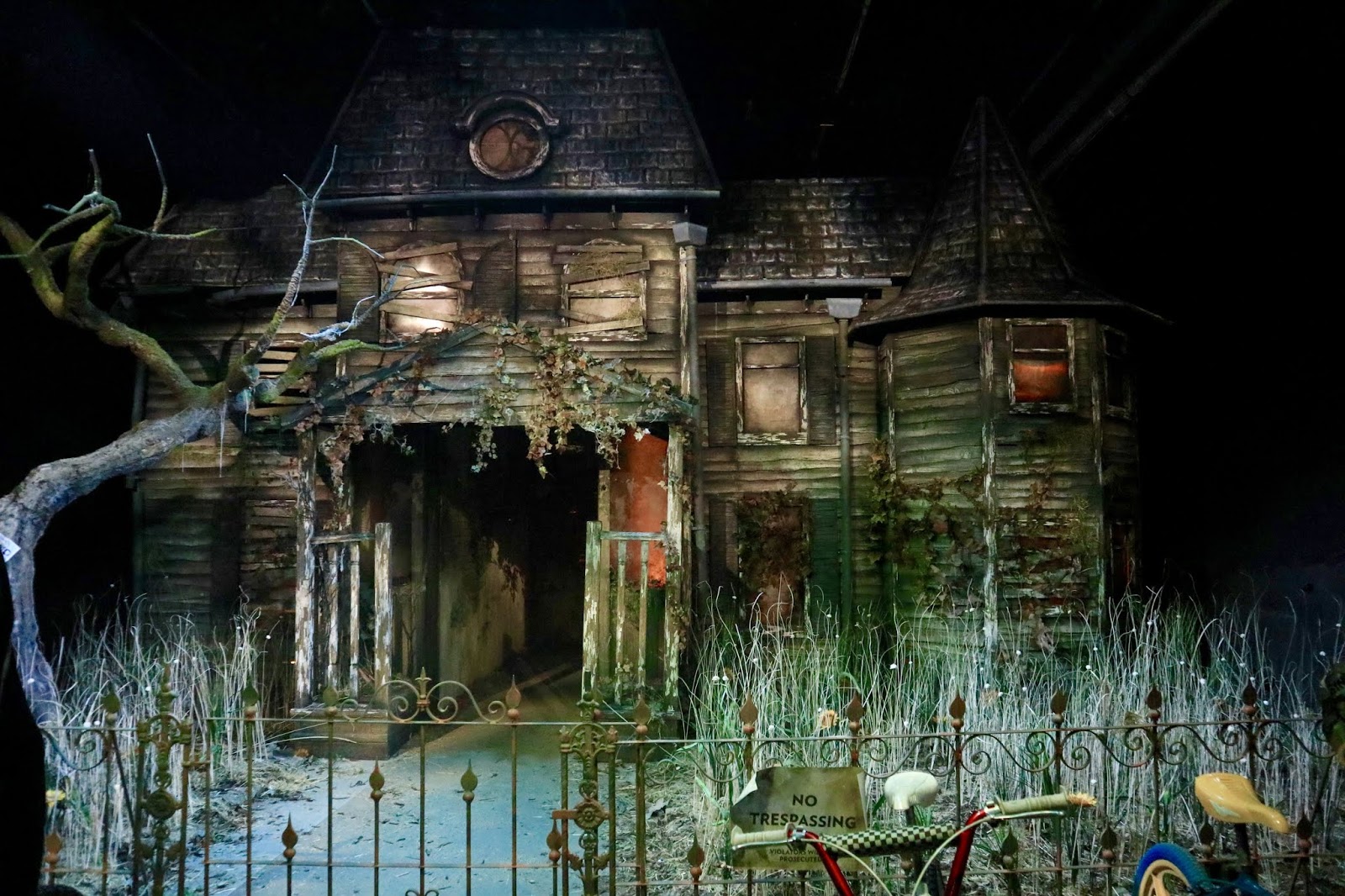 Here, we were told by some actors that they had spotted a group go in to the house and sent us in to investigate. Sadly, after this point we weren't allowed to take photos but we were taken through the house and to the three infamous doors from the film, Very Scary, Scary and Not Scary At All. But which one would you choose? Behind each one was a series of scares with Pennywise lurking. One containing countless balloons, another filled with dolls and the third being a mirror room - just like the one at the Derry carnival. 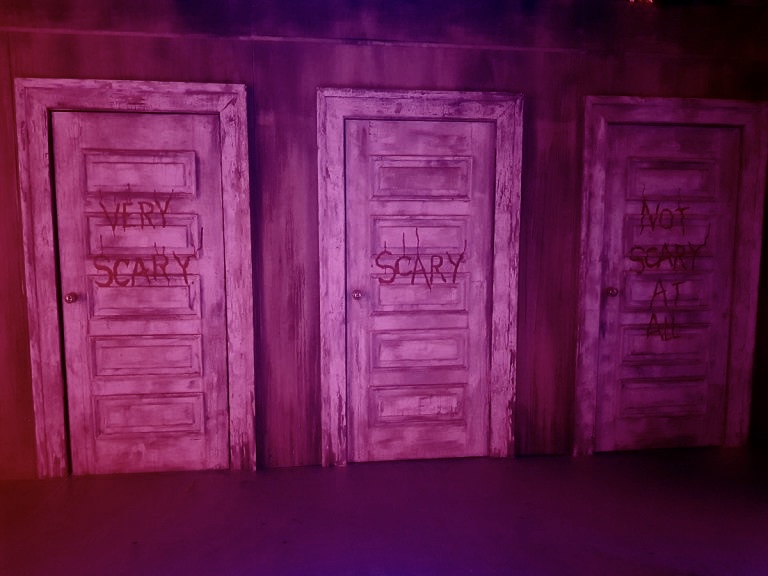 Once through the doors, we were taken out to a bizarrely convincing Chinese restaurant - which will be familiar to those of you who have seen the film. Complete with fortune cookies and place settings, we waited patiently for the next chapter. Told to wear our headphones (playing New Kids on the Block), we were greeted by a Derry Tour Guide, ready to take us to the Derry sewers. So far, the experience had been incredibly detailed and immersive but the next part was even more impressive. Taken through the sewers with torches in hand, we wondered through, watching out for the littered rubbish, children's shoes and toys, we came out to an opening. Our torches cut out and a red balloon appeared - as did Pennywise.
I know I say it a lot but a huge congratulations to Warner Bros (yet again) for creating such an incredible and immersive film event. Tickets to the event were free but I would have happily paid to relive this. The level of detail and creativity was simply outstanding and I only wish more people could have experienced it.
Well, that's it for another film event but tell me, would you have liked to have experienced this? Have you seen IT Chapter Two yet and if so, what did you think of it? Which films are you looking forward to for the  As always, I love reading your comments so please do let me know your thoughts in the comment section below. Don't forget you can check out more of my film content here.
Until next time film lovers,

This post first appeared on POPCORN AND GLITTER, please read the originial post: here
People also like
Things to Do in Cannon Beach in the Winter
Buying Tickets For the Eiffel Tower in Las Vegas
Emerald heart: a guide to Ireland’s six national parks
Durham and St Cuthbert – The Cathedral
Biden-Harris Administration Announces Historic Investment in Partnerships for 70 Climate-Smart Commodities and Rural Projects
Easy Peasy Weekends: Get Your Regency High Kicks on a Weekend in Bath
It’s official: Examples of good and bad meta descriptions now out
What is a Saltmarsh? A Comprehensive Guide to This Unique Habitat