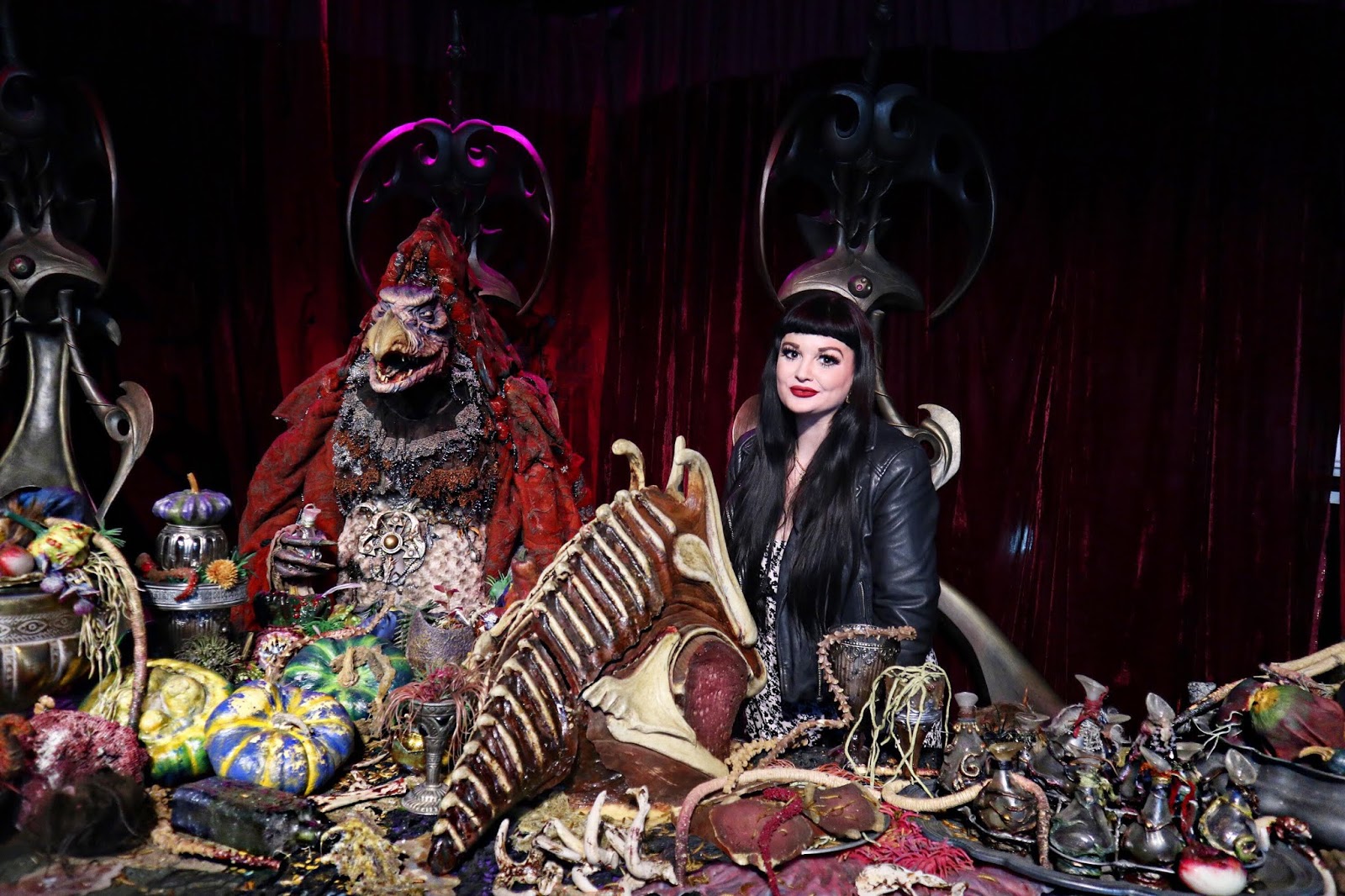 Ahead of its Netflix release, The Dark Crystal: Age of Resistance series was celebrated with a very special exhibition at London's BFI Southbank. With props and set pieces from the series and a look behind the scenes of the 1982 film, I headed along to check out the gallery and meet the puppets inspired by Jim Hensons’s original creation.

How much does a home inspection cost …
Tickets For the Bronx Zoo
Newcastle 3-3 Man City: Cityzens held…
6 Brainy Ways to Proceed When You Owe… 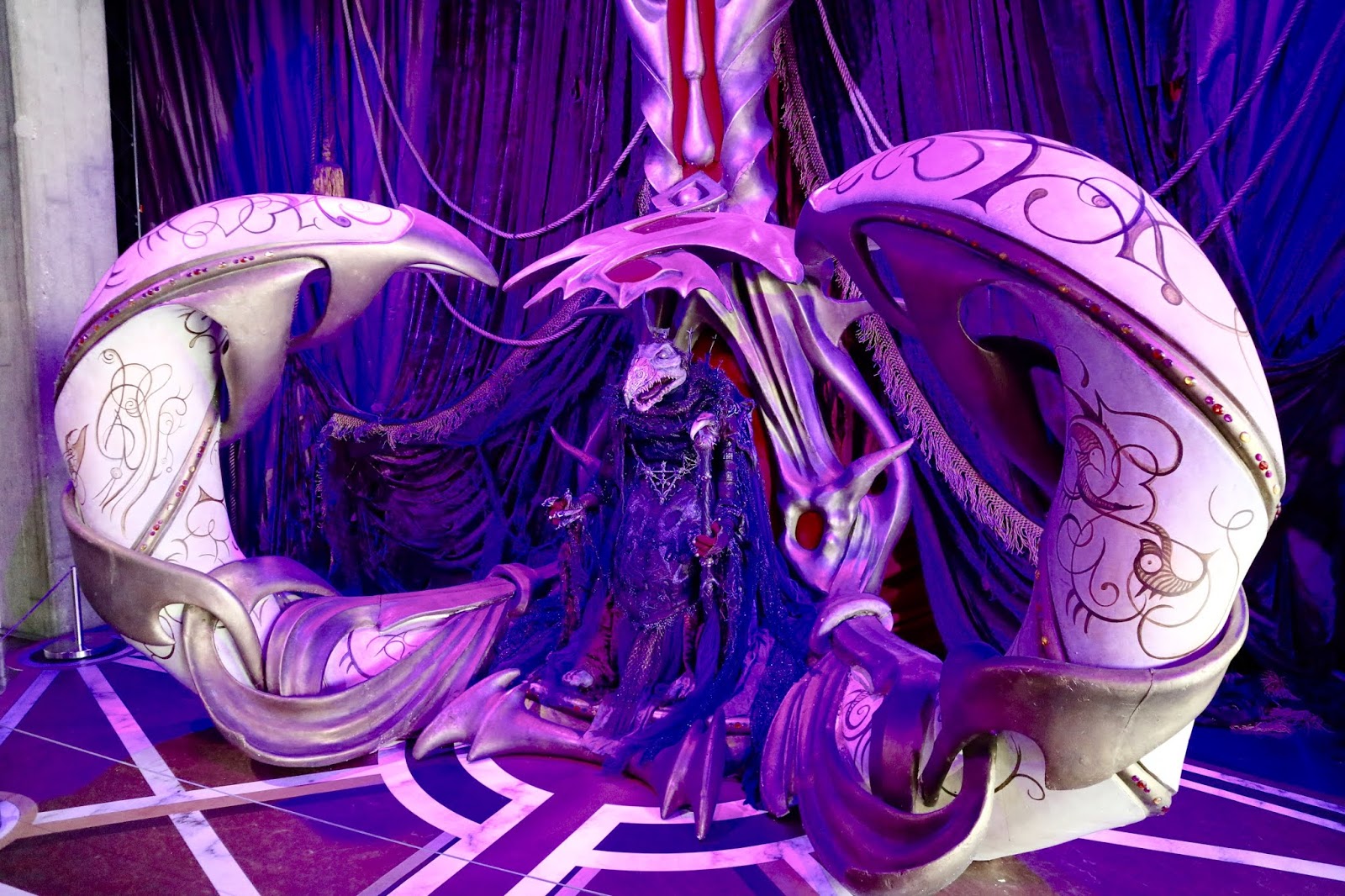 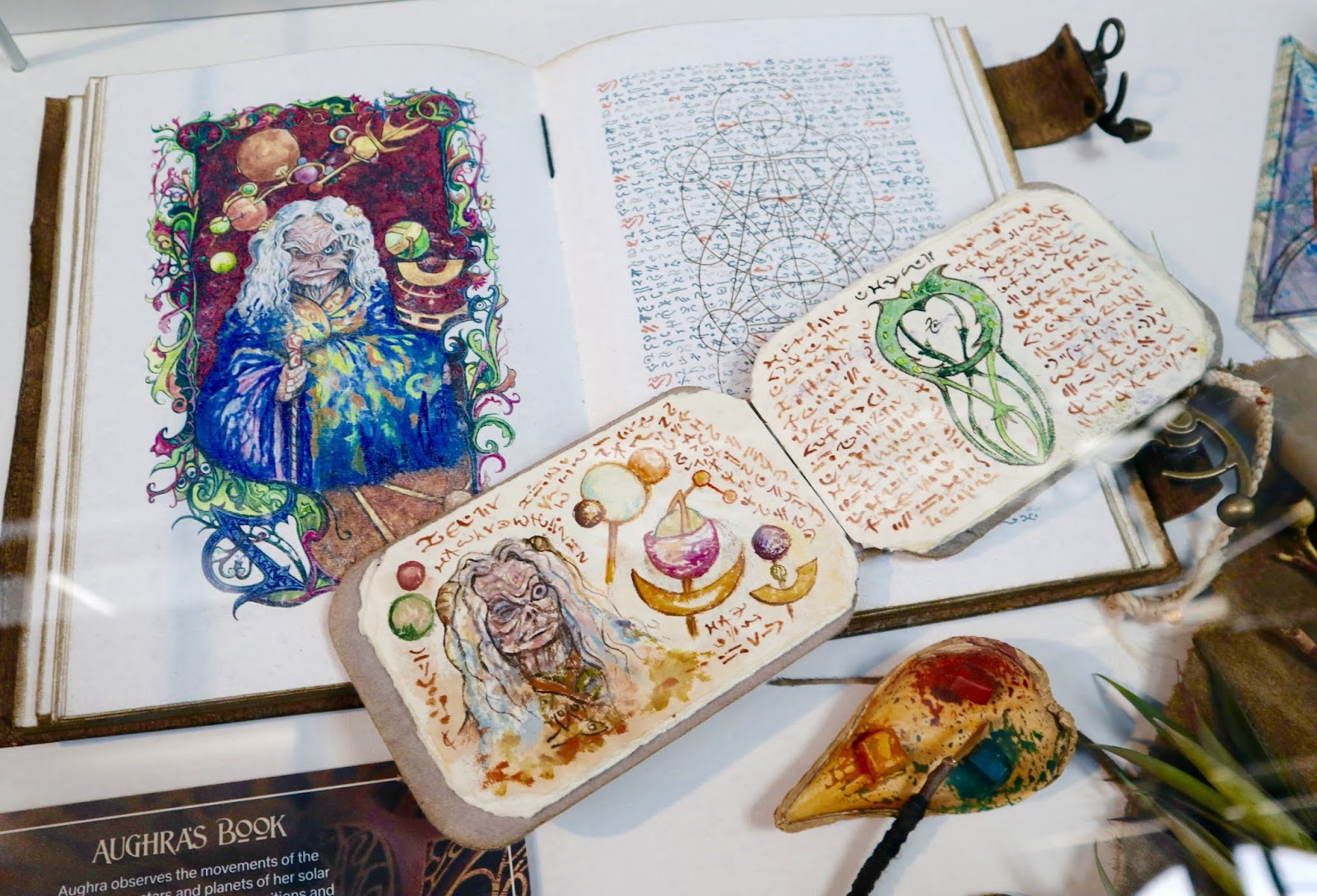 The original film, directed by Jim Henson and Frank Oz, takes place in the fantastical land of Thra; a world populated by villainous Skeksis and wise Mystics. It follows Jen (Stephen Garlick), believed to be the only surviving Gefling who sets out to fulfil the prophecy and find a shard of the dark Crystal - a powerful gem that once provided balance to the universe. After the crystal was broken, the evil Skeksis used it for evil but Jen believes that he can repair the dark crystal and bring peace back to the world. Now, the Netflix ten-episode series take us back to that strange land, set fifty years before the events of the film. 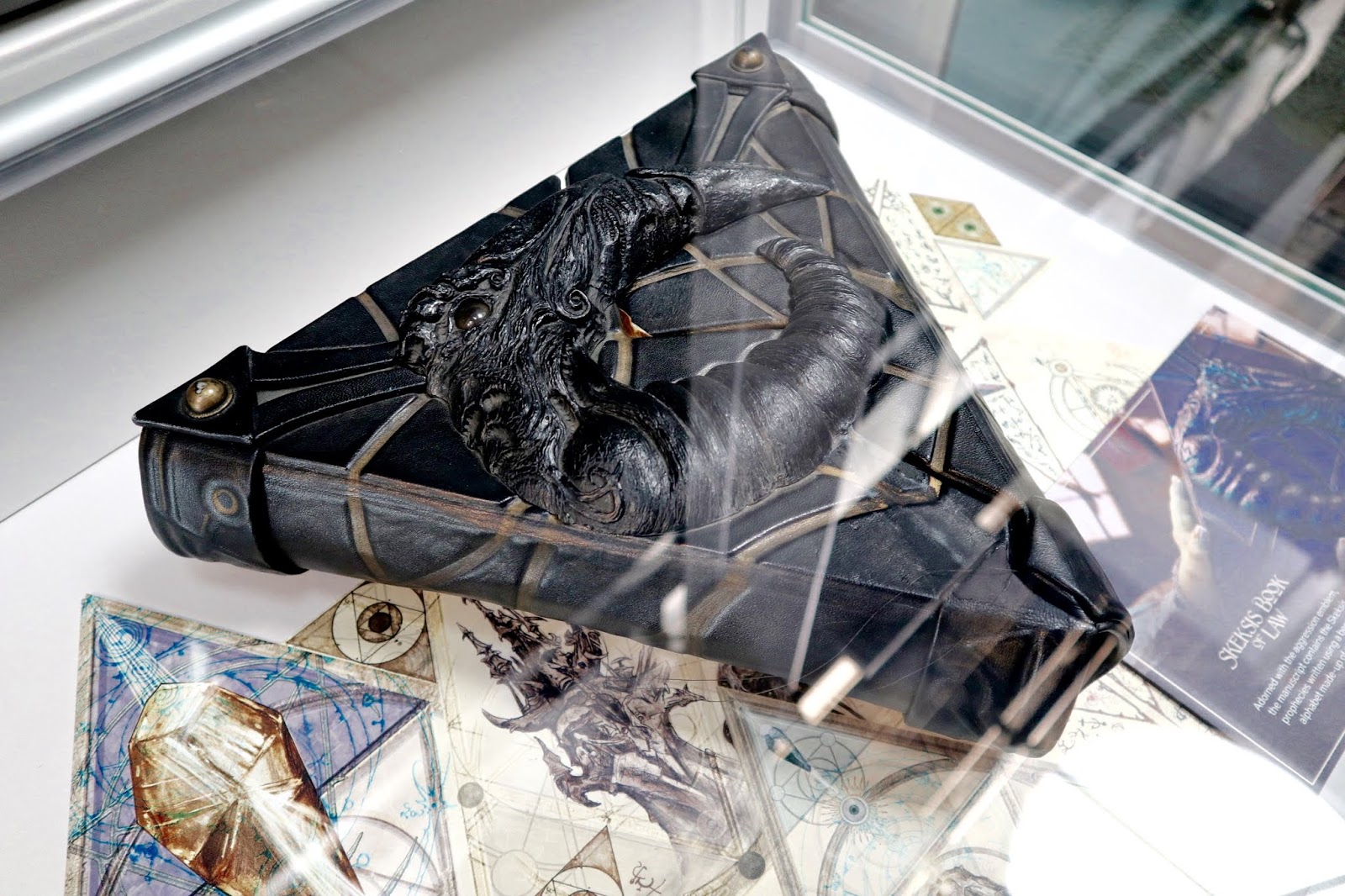 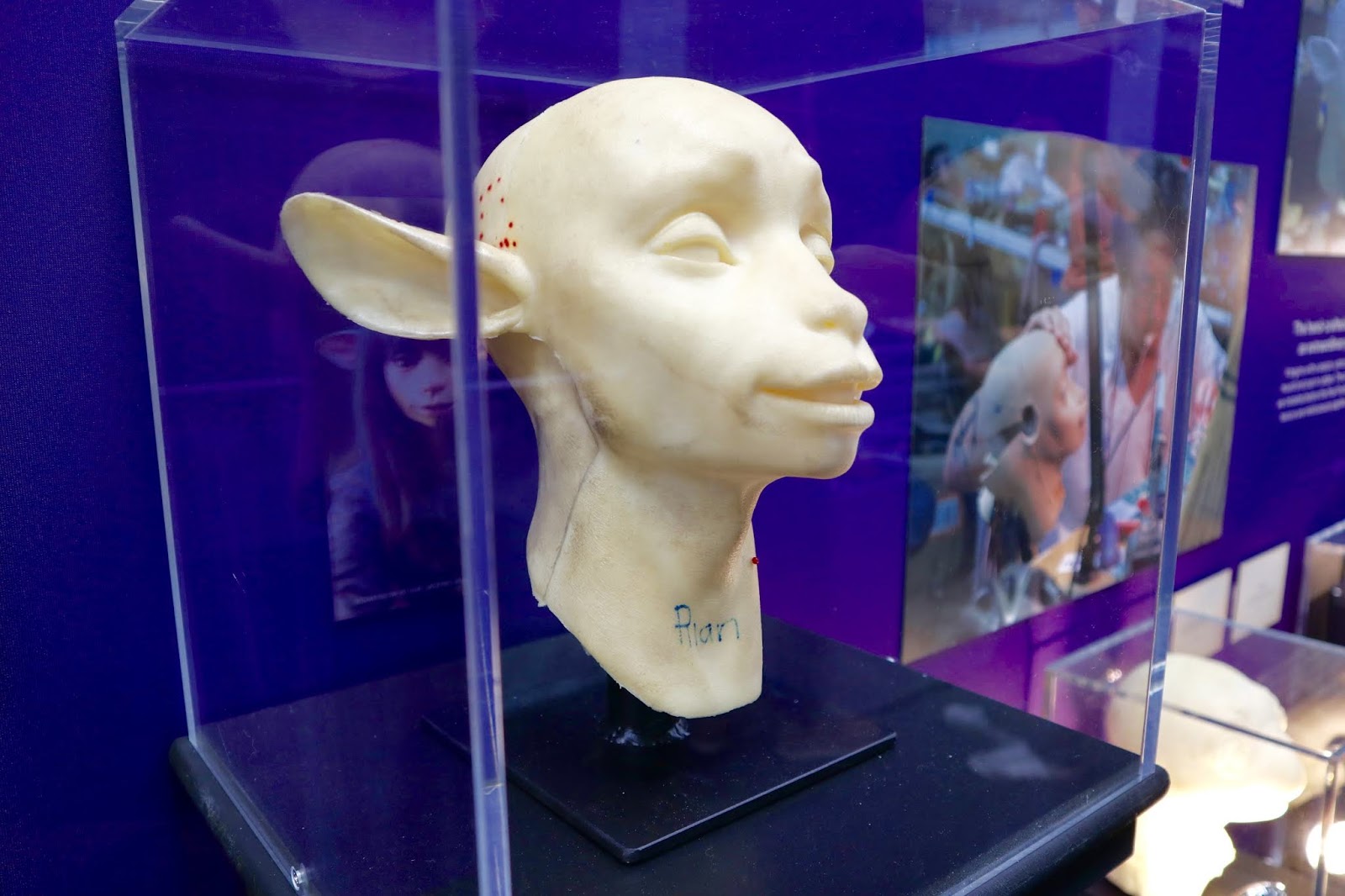 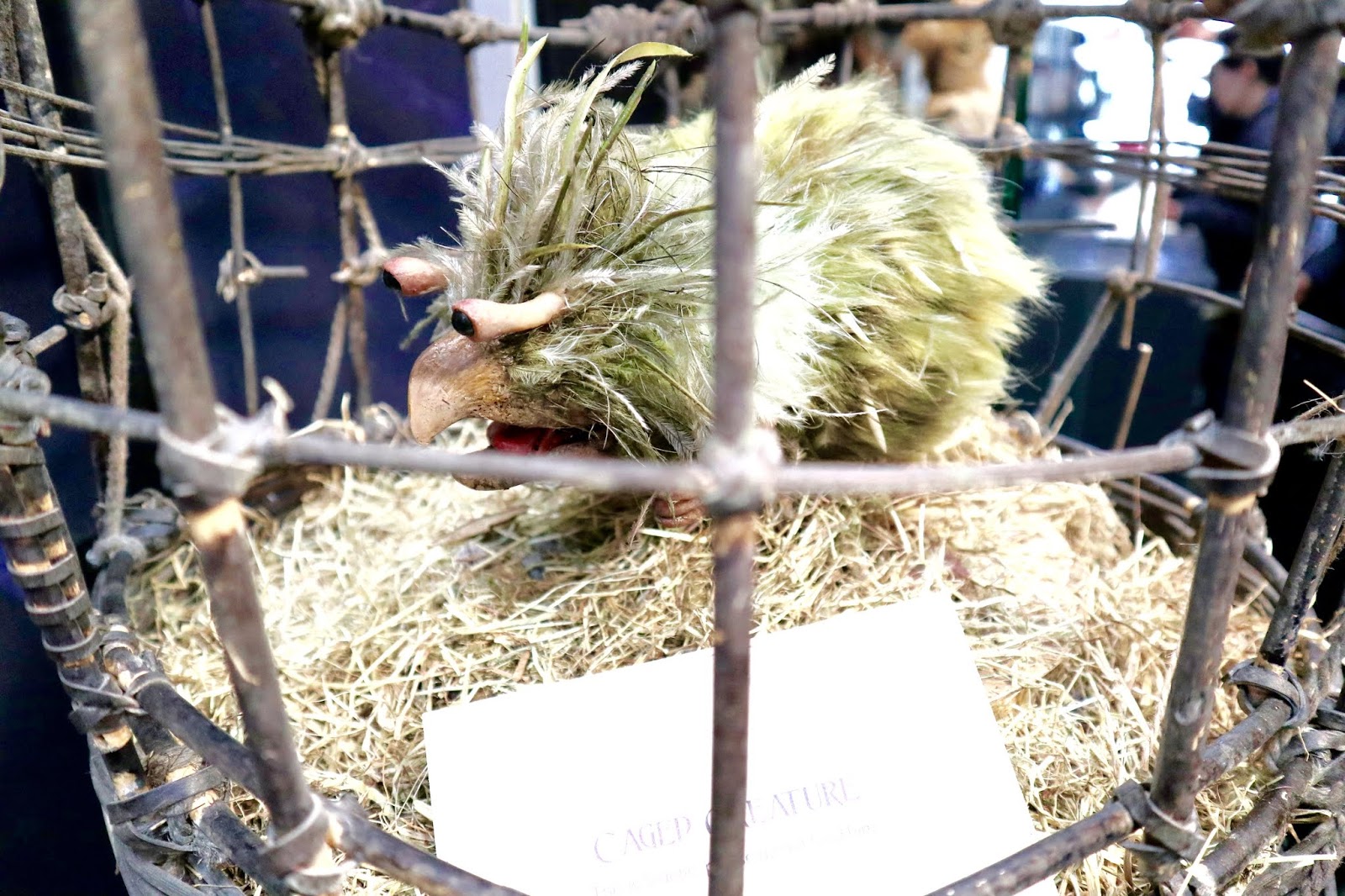 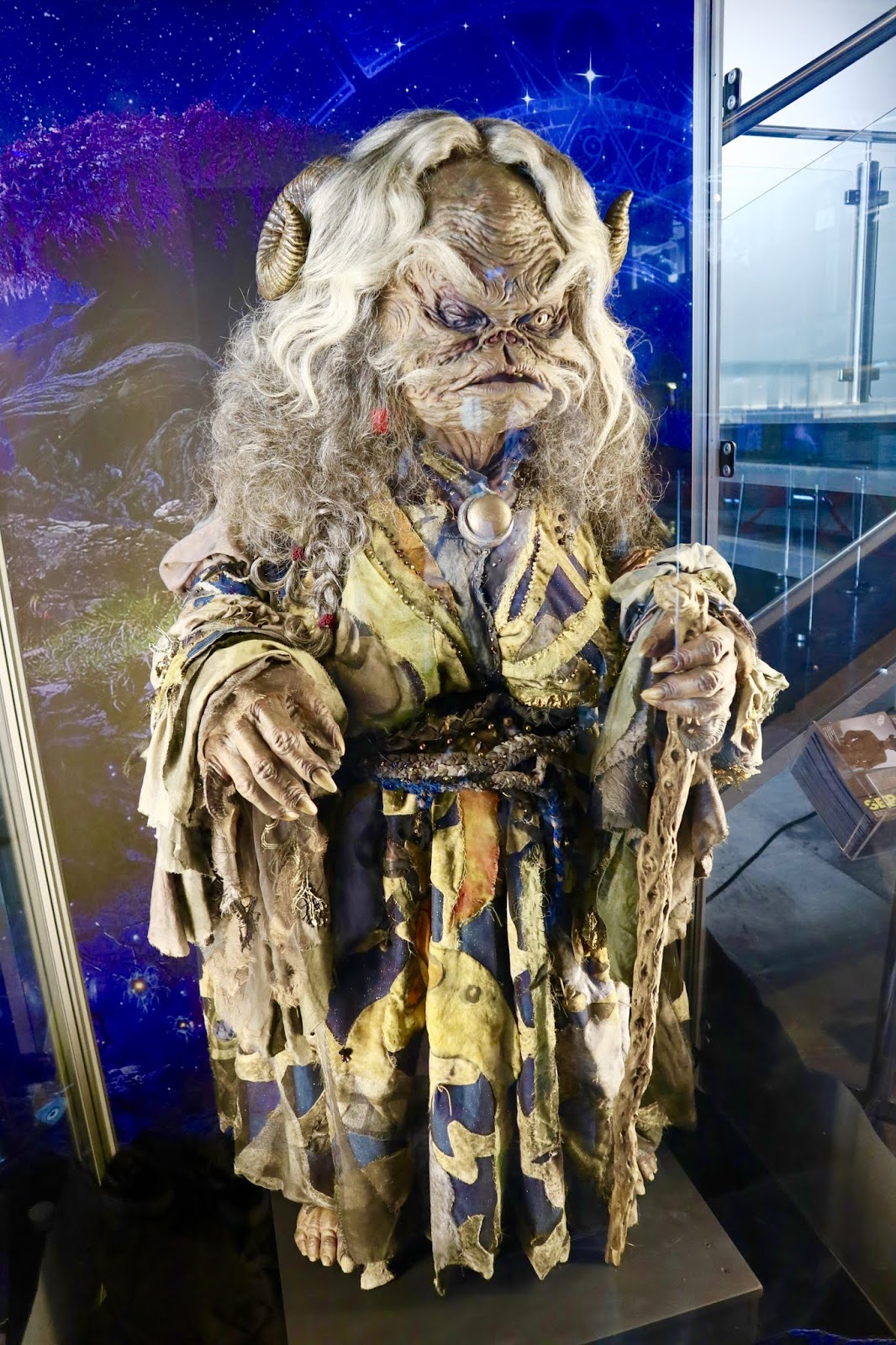 Running for just one fantastical week at London's iconic BFI Southbank, The Dark Crystal: Age of Resistance Exhibition featured a whole host of artwork, original puppets, sets and props for fans of the 1982 cult classic and the new series. Starting with the process of making the puppets, drawings and sketches from the processes of the show before taking you to see the sets. The level of detail and artistry is astonishing.
Along the way, there are also videos with the cast; a star-studded list of Hollywood royalty, from Game of Thrones alumni Nathalie Emmanuel, Lena Heady and Natalie Dormer, to stars Taron Egerton and Mark Strong, Alicia Vikander, Helena Bonham Carter, and Eddie Izzard voice as an array of Gelflings. Listen carefully also for Keegan-Michael Key, Simon Pegg, Andy Samberg, and Awkwafina who play Skeksis and Mystics. 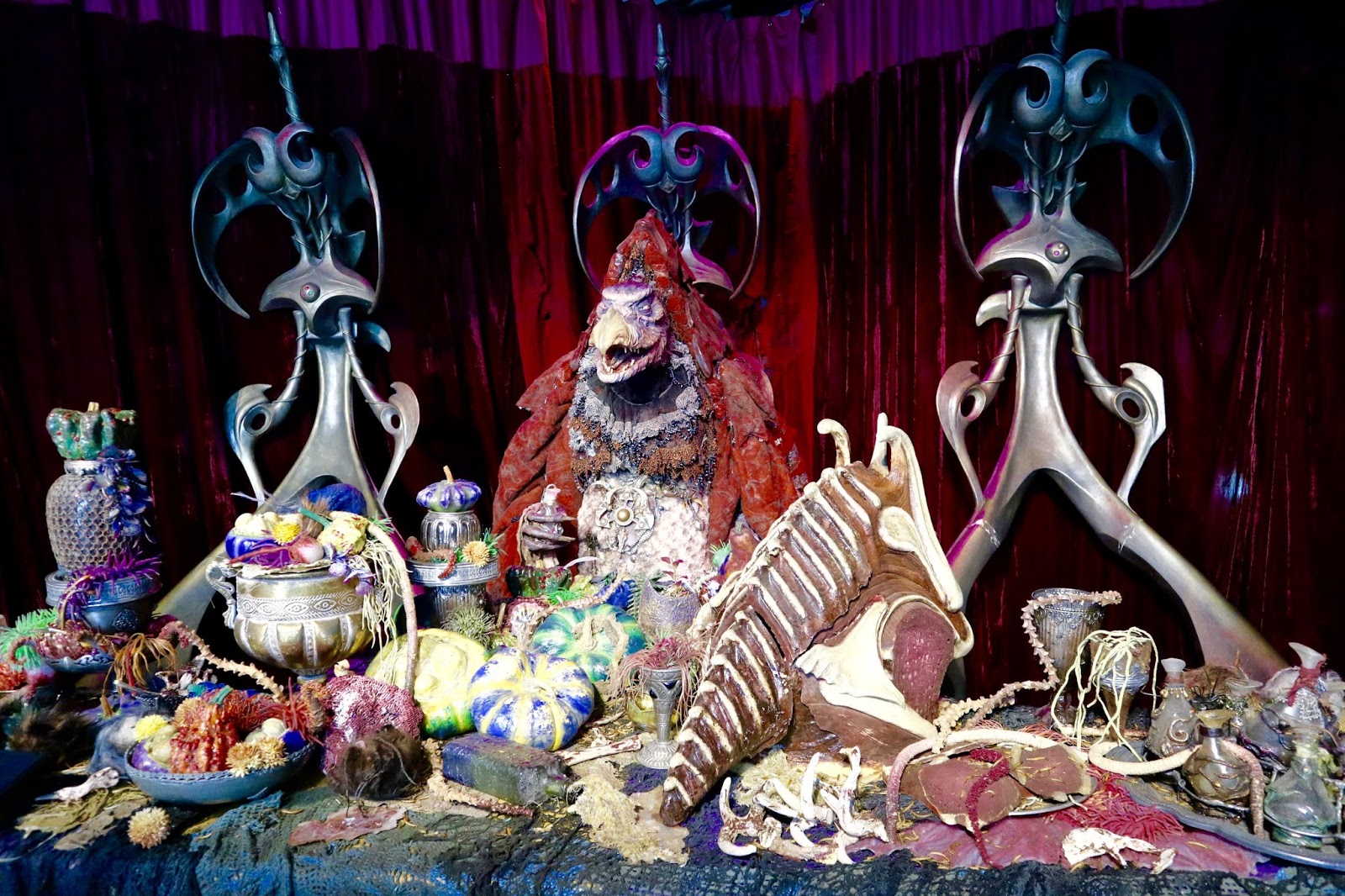 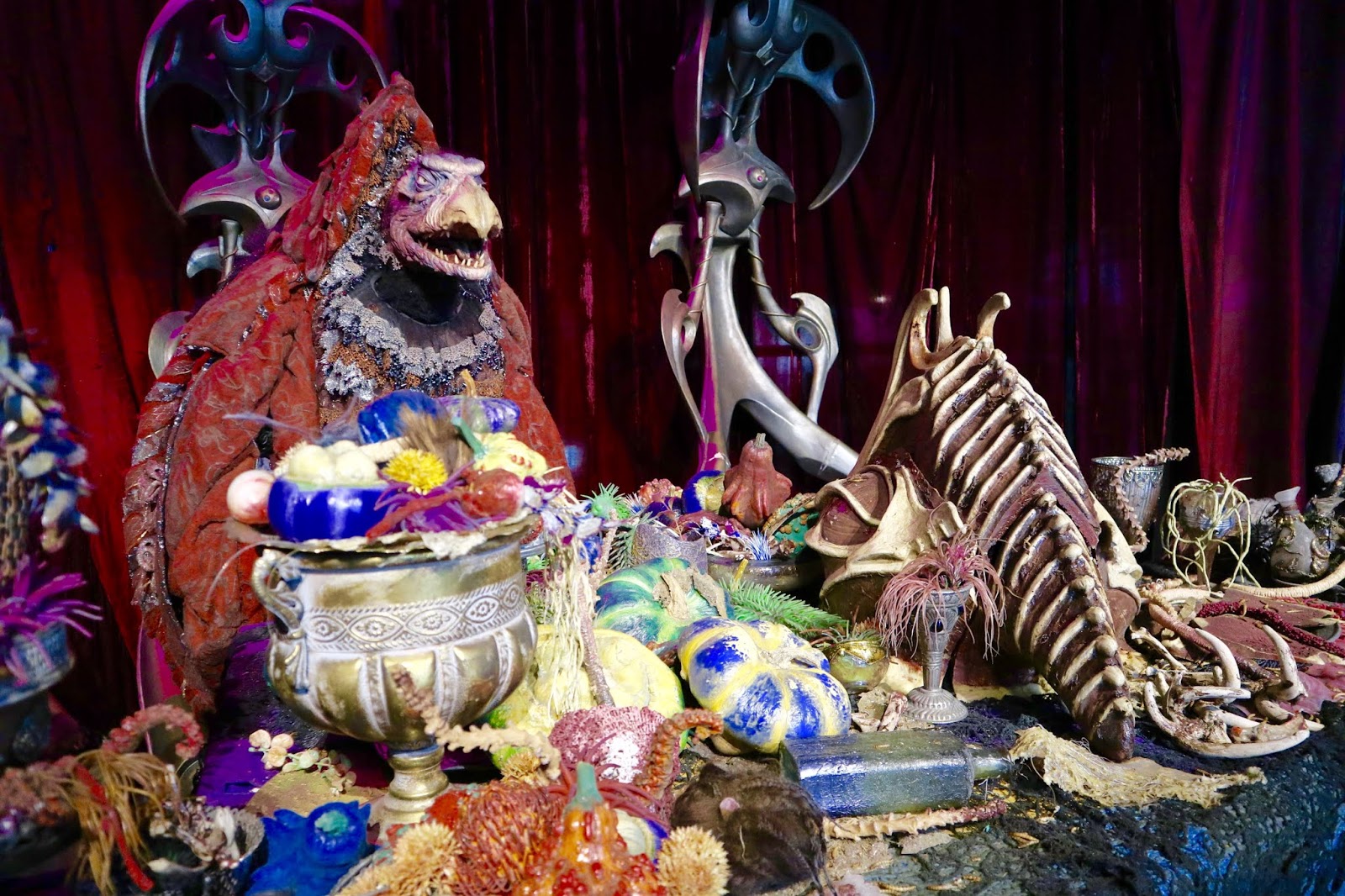 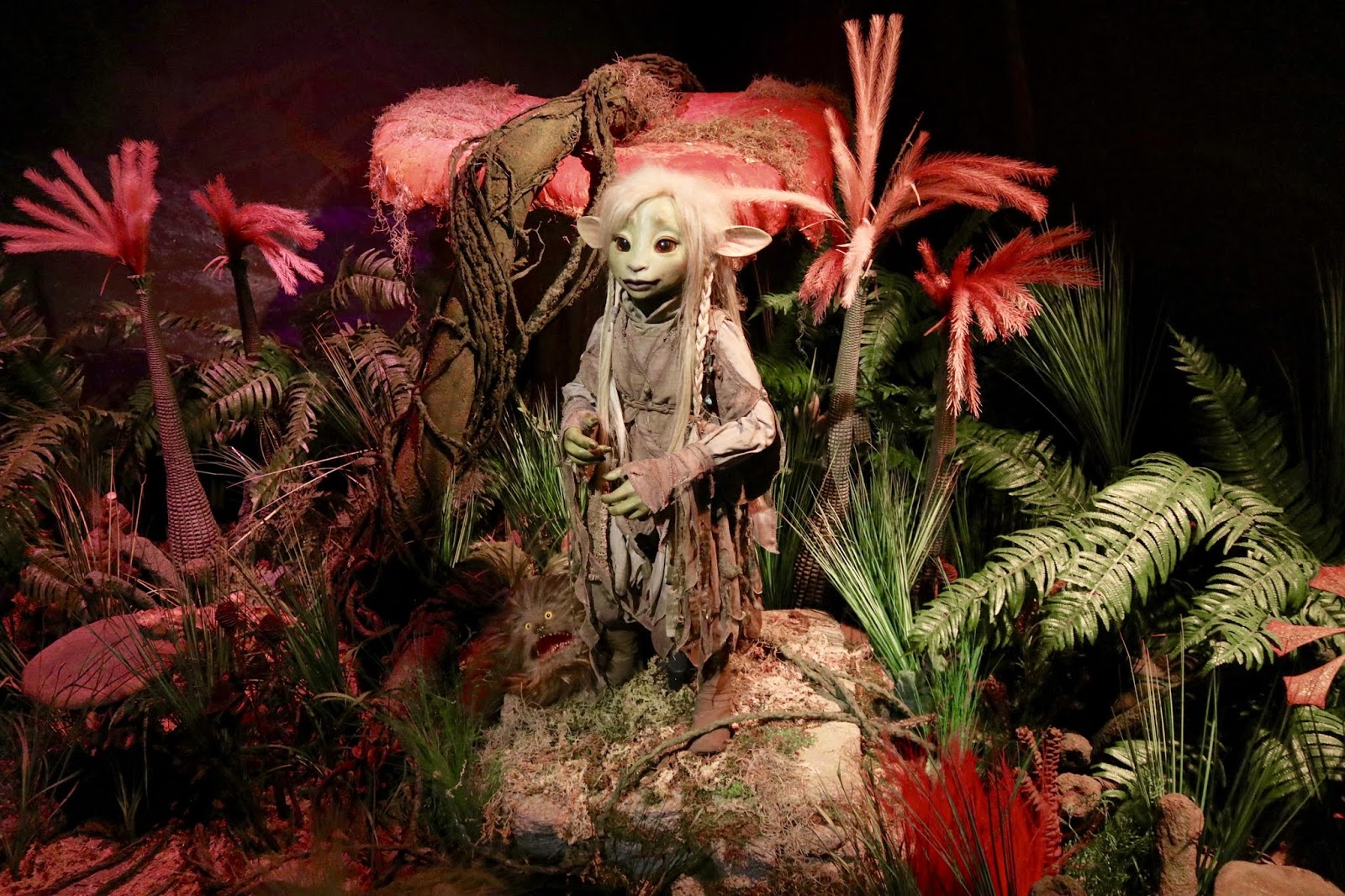 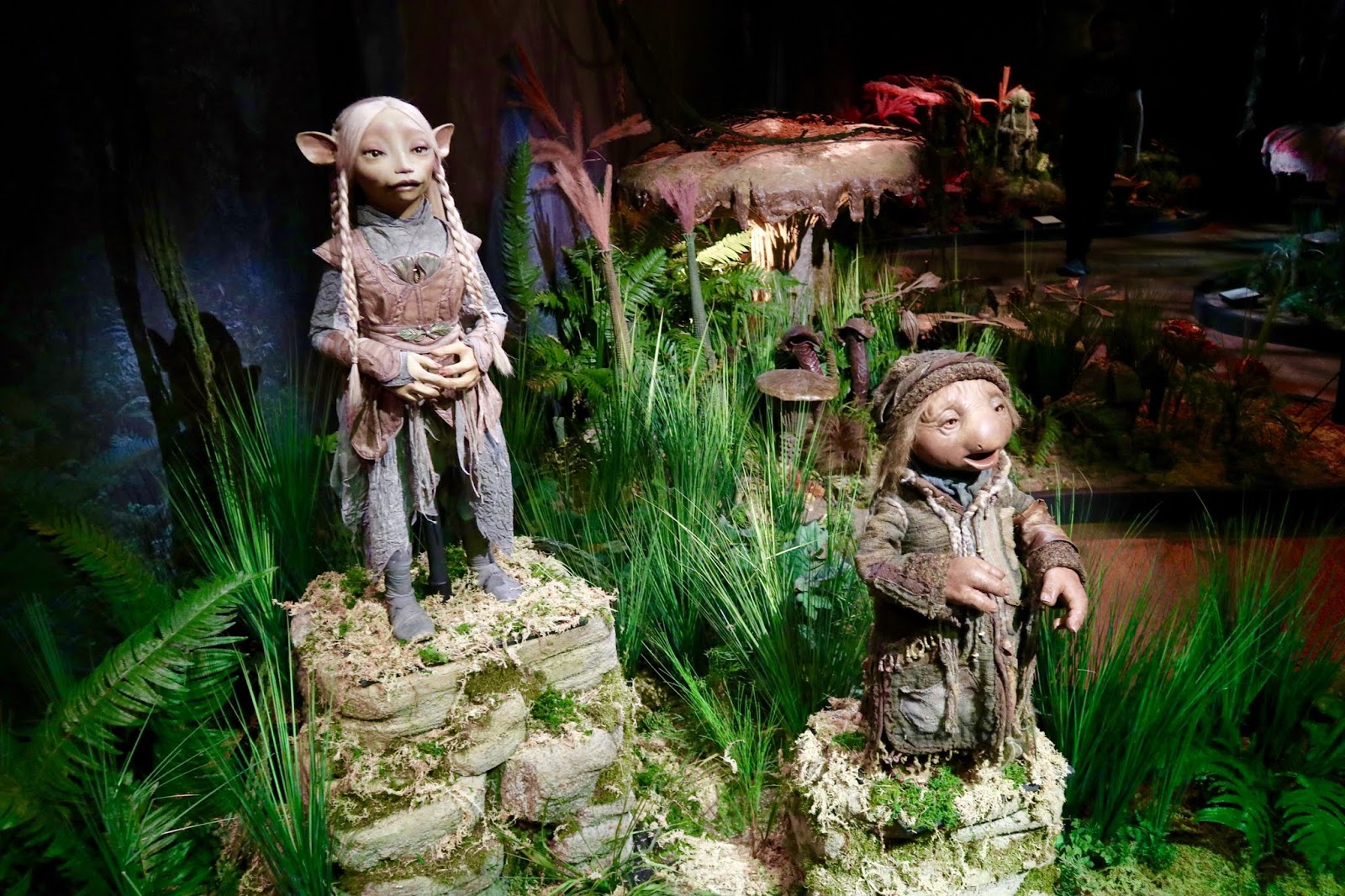 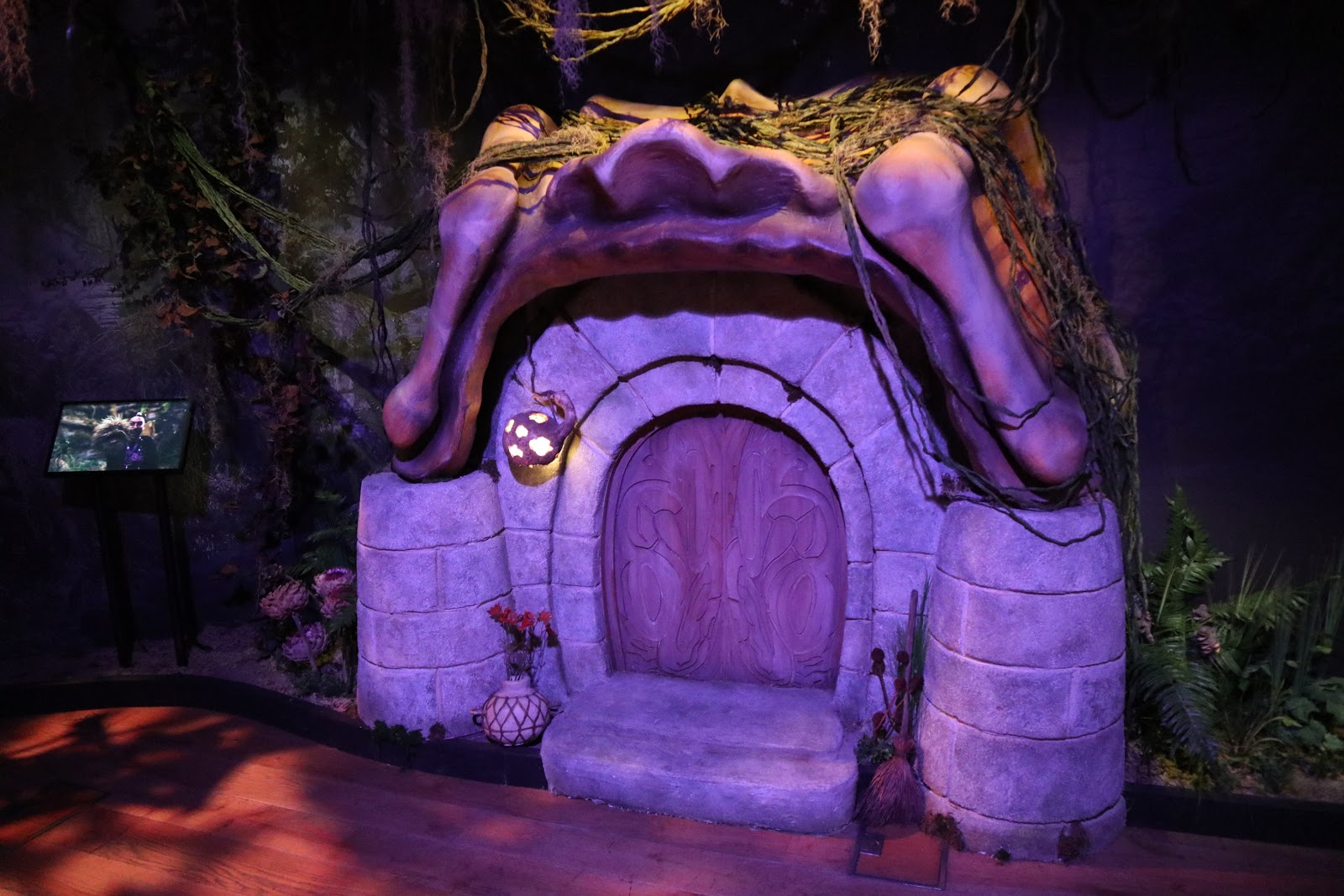 Like many others, I grew up watching The Dark Crystal, fascinated by its incredible puppetry and unique styling. At the time, it really was unlike anything most film lovers had ever seen. And, whilst it may have been a bit of box office flop upon its release, it went on to become one of the biggest cult classics of all time - and a true legacy for Jim Henson. I had been fortunate enough to see parts of the set and props from the film at the Museum of the Moving Image in New York a few years ago but this exhibition, though small, was on another level and truly makes you appreciate just how much goes in to creating something of this scale. I felt really lucky to have had seen it before it finished. And even dine with a skeksis - Chamberlain himself.
Well, that's it for another film event. This one may have been short and sweet but again another excellent example of film and television marketing done right. But tell me, did you get a chance to visit the exhibit? Have you seen The Dark Crystal or The Dark Crystal: Age of Resistance yet? As always, I love reading your comments so please do leave your thoughts below. Be sure also to check out more of my coverage from recent film and TV events.
Until next time,

This post first appeared on POPCORN AND GLITTER, please read the originial post: here
People also like
How much does a home inspection cost in Alabama?
Tickets For the Bronx Zoo
Newcastle 3-3 Man City: Cityzens held by Magpies, Haaland scores, Trippier nets
6 Brainy Ways to Proceed When You Owe IRS Back Taxes