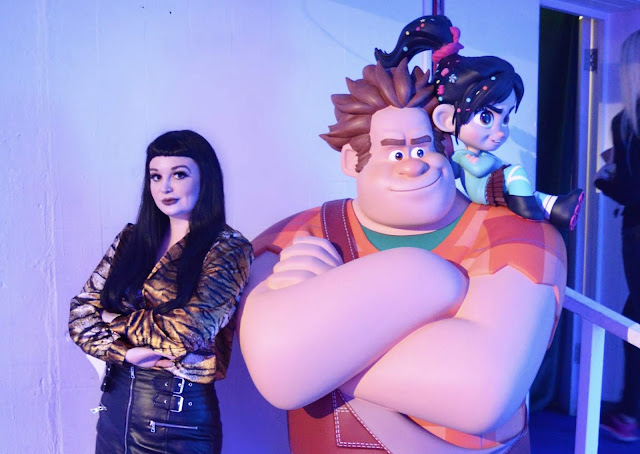 To celebrate the release of Ralph Breaks The Internet on November 30th, Disney bought the Internet to life with a two-day interactive experience in London's Soho. Having watched the film last week and absolutely loved it, I popped along to take a look inside 'WiFi Way'.

Highest earning apps use Apple Search…
How much does a home inspection cost …
Automatically Post To Social Media Fr…
Things to Do in New York City This We…
Accurate Football Predictions Sunday,… 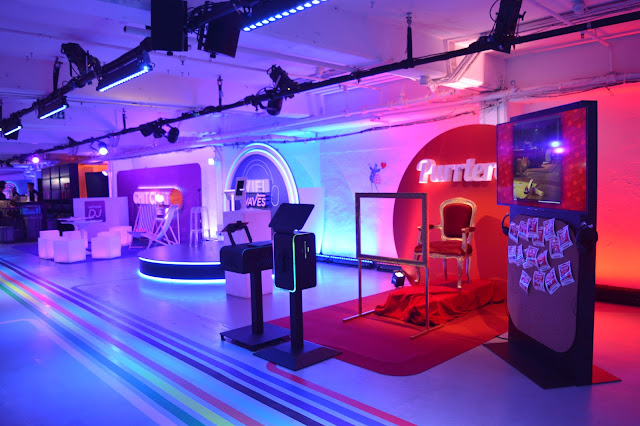 For those of you who didn't know, Ralph Breaks The Internet is the long awaited sequel to the Oscar winning Disney classic, Wreck-It Ralph. Starring John C. Reilly and Sarah Silverman, it follows best friends, Ralph and Vanellope, as they journey inside the Internet in a bid to save a beloved arcade game from being shut off. Of course, once in the side, the pair meet some familiar faces from the Disney Universe, as well as some new friends and venture in to the Dark Web. 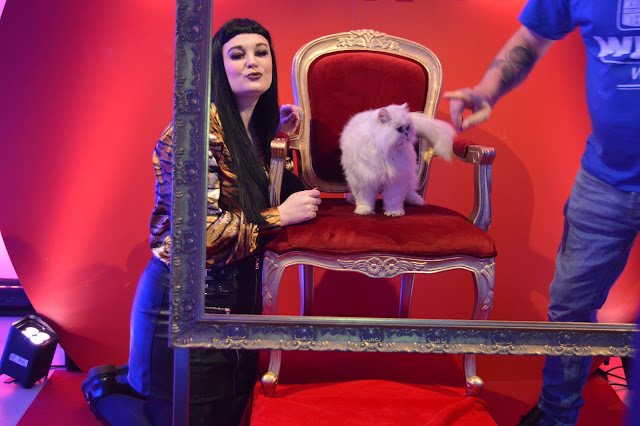 And so, to get everyone excited about the new movie, Disney went BIG and brought the Internet to life for a few short days with WiFi Way. Located in The Vinyl Factory in London's Soho as a temporary pop-up, WiFi Way was an interactive experience in which guests could explore the Internet within a 45min slot. Complete with real life cats (pictured above is Stuart), a pancake & milkshake shack, real-life 'followers' and human pop-ups, it was a sight to behold. Thankfully, I was lucky enough to get some photos before it was open to the public... 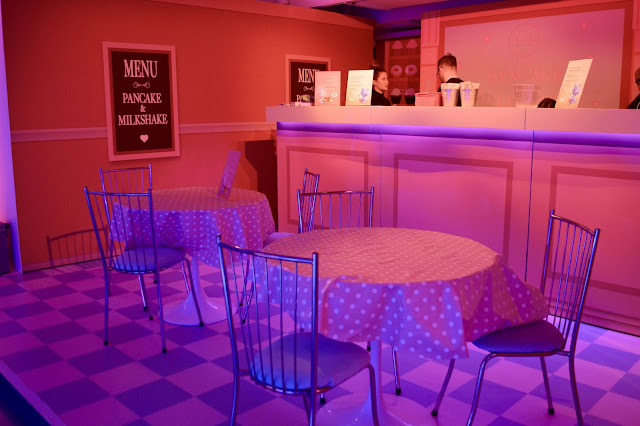 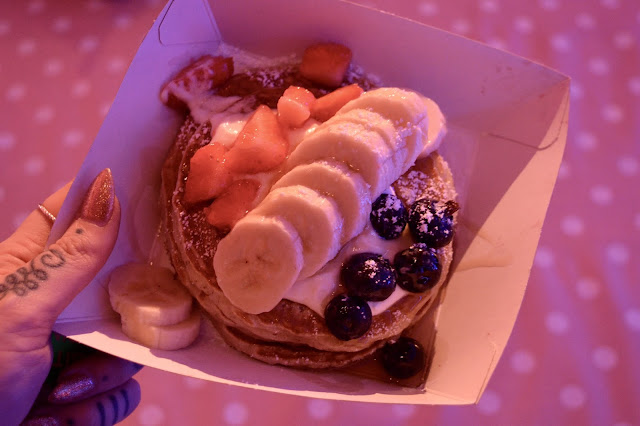 As you first arrive inside WiFi Way, you're greeted with your goodie bag which contains a number of treats. Mine contained a Bluetooth lollypop (it turned your teeth blue, get it?), some stickers, Disney Store vouchers and most importantly - bitcoins. These bitcoins would allow you to purchase treats from the pancake & milkshake shack and The Search Bar (which is literally a bar). As you can see from the above, the pancakes certainly did not disappoint. Created by Three Shakes, these came with a selection of toppings and were easily some of the most delicious pancakes I've ever eaten.
Essentially each section of WiFi Way was a photo opportunity. As well as having a 'Bird Feed' where people could share messages, there was also a station where you could decorate your own cookies for a best friend (inspired by the film), as well as a Snapchat swing and gaming stations. 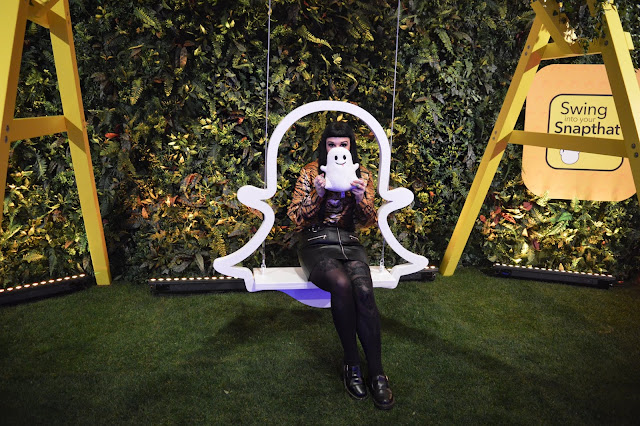 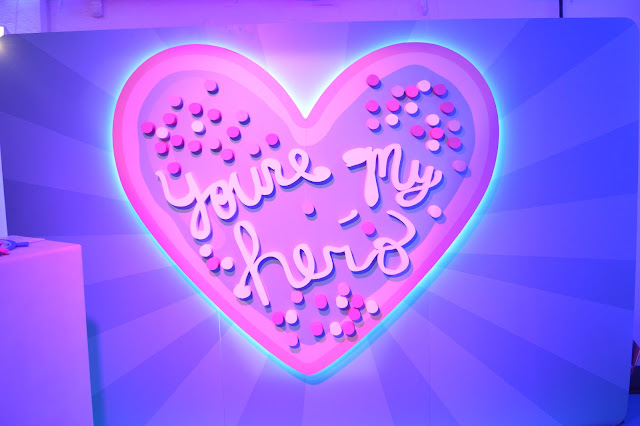 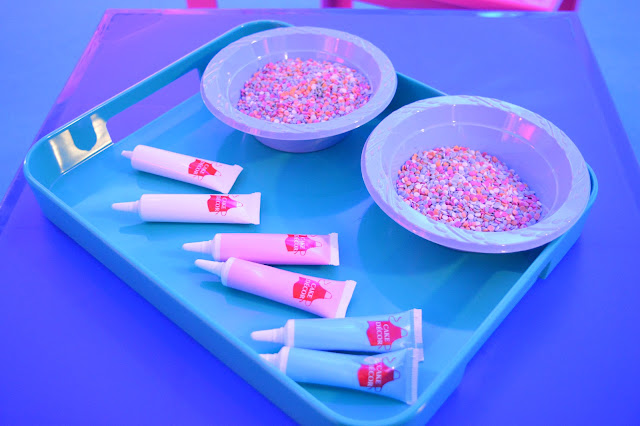 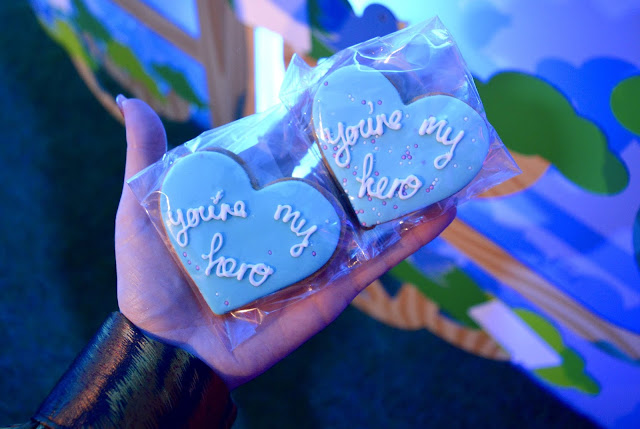 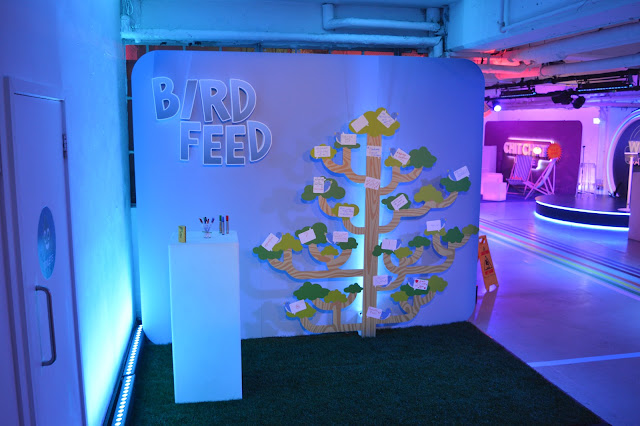 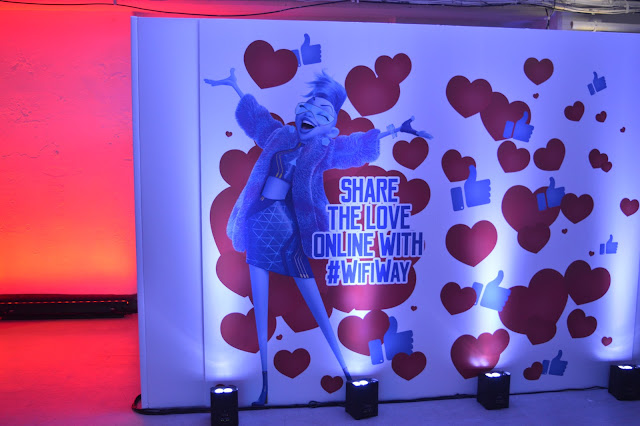 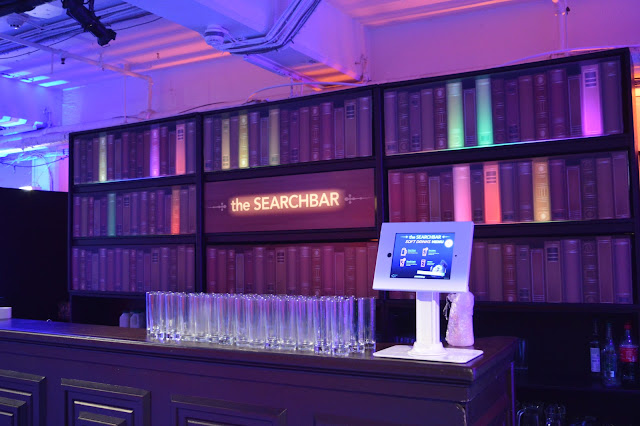 I've probably mentioned this before in posts like the Isle of Dogs exhibit I went to earlier this year but this is a wonderful example of how film distributors are marketing their movies. They've realised that people want an experience and pop-ups like WiFi Way provide just that. I absolutely loved the detail that went in to putting this together and having seen the film before hand made it all the more enjoyable.

I have to say that my most favourite part of WiFi Way was the cats and pancakes, obviously. Fear not, though, animal lovers - these little guys were on shifts and were given plenty of treats for being such good boys.

Well, that's it for another film event. Huge thanks for Disney for this marvellous creation. I had a great time exploring the Internet and can't wait to Ralph Breaks The Internet for a second time this weekend when it's released in cinemas. But tell me, what do you think of WiFi Way? Will you be heading to see Ralph Breaks The Internet? As always, I love reading your comments so please do leave me lots of lovely ones down below.

This post first appeared on POPCORN AND GLITTER, please read the originial post: here
People also like
Highest earning apps use Apple Search ads
How much does a home inspection cost in Alabama?
Automatically Post To Social Media From Airtable
Things to Do in New York City This Weekend
Accurate Football Predictions Sunday, 21st August 2022