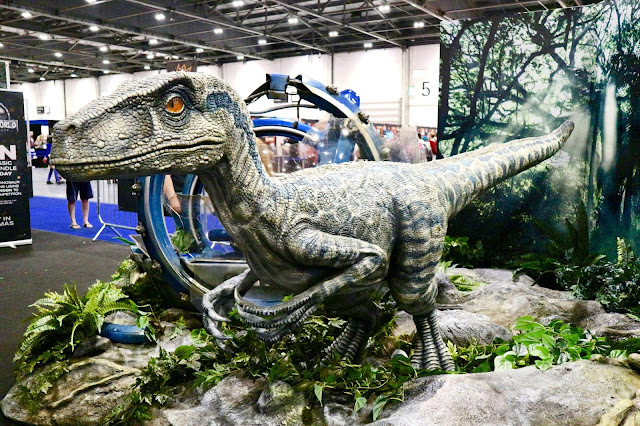 I've been a bit absent from the blog for a while but today I thought I'd share last week's adventures at London's MCM Comic Con. Here's a look at some brief highlights from my Friday and Saturday at The Excel...

The New York Botanical Garden
The Best Drinks in Lincoln City!
Prey Review – Should You Watch It?
Jump Out Of The Frying Pan Into The F…
Oura Smart Ring and its Amazing Healt… 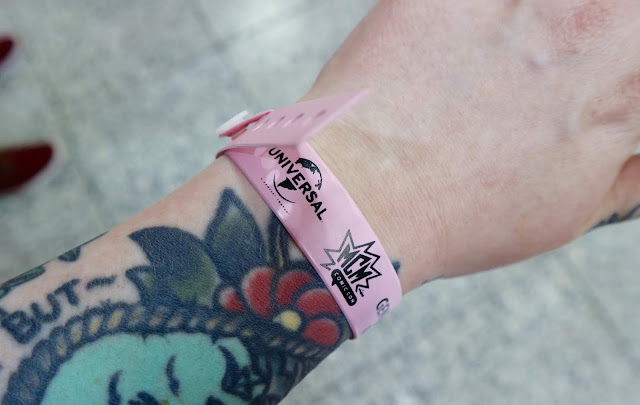 For those of you not already aware, MCM Comic Con is the UK's biggest modern ultimate popular culture event. The London convention at the Excel is jam-packed with props from anime, hit TV shows and movies, exhibitor and merchandise stalls and exclusives from the gaming and film world. It also gives fans the chance to meet some of their favourite stars. It really is something that needs to be seen to be believed. 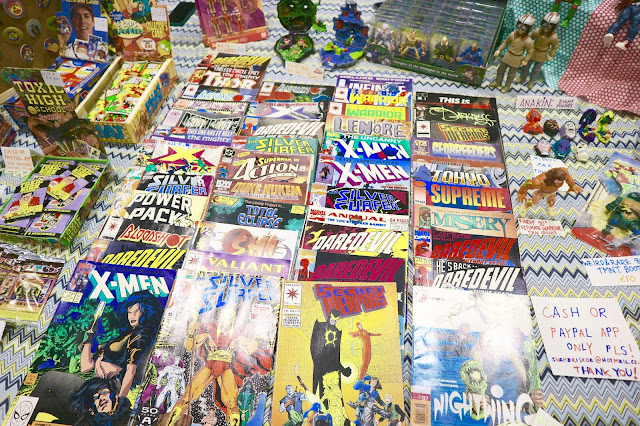 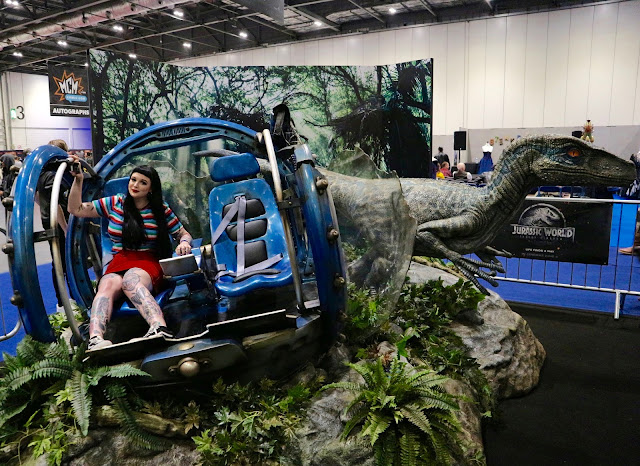 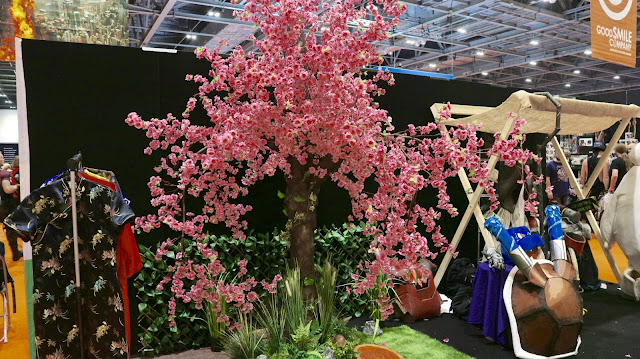 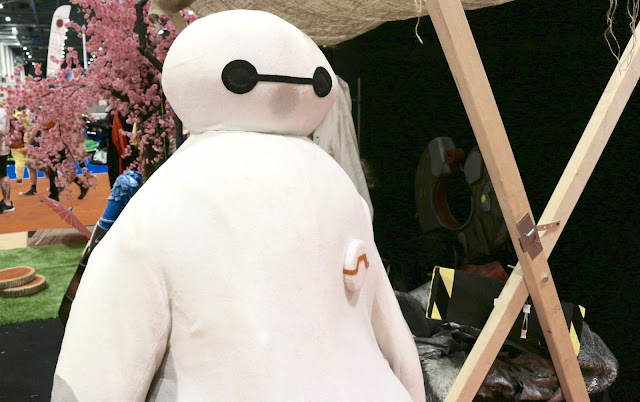 A particular highlight of the event, for me, is the cosplayers. These guys come from far and wide to visit for the day or weekend dressed head to toe. The effort they go to really is incredible and I could honestly spend the majority of my time just people watching and pointing out the different costumes. 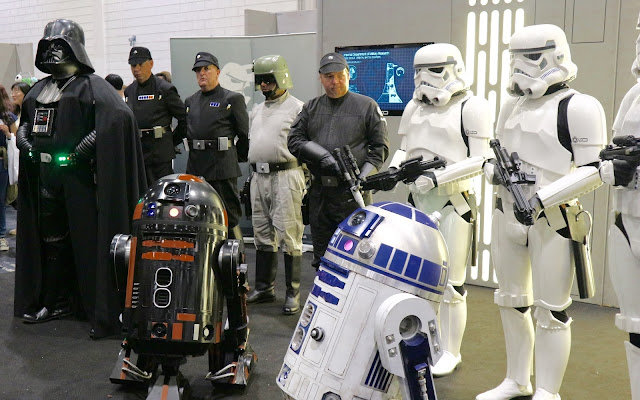 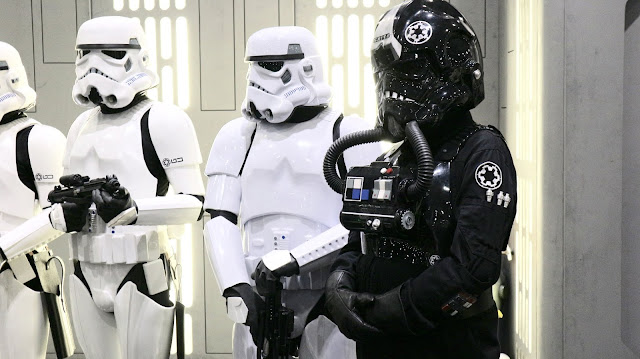 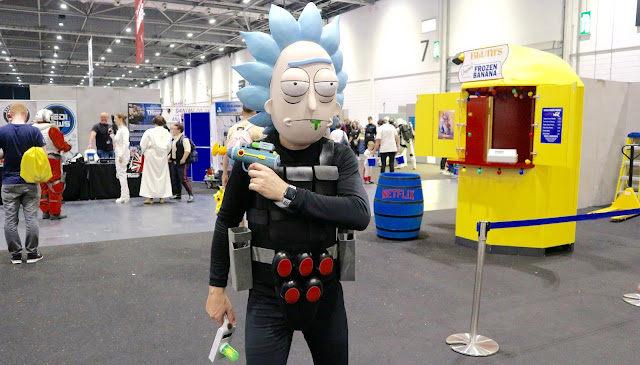 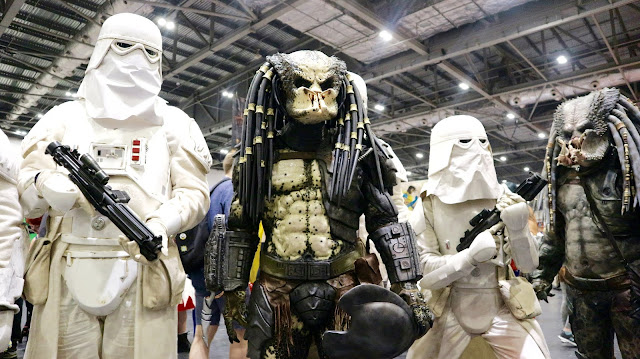 One of my main reasons for attending on the Saturday this year was 20th Century Fox presents Arrested Development on the Main Stage. (Arrested Development being my all time favourite TV show - next to Community and The Simpsons, of course). Unfortunately, due to some recent dramas in the press, their UK press tour was cancelled but that didn't stop me getting a photo in the infamous banana stand. There's always money in the banana stand. Thankfully, 20th Century Fox were also showing an exclusive preview of the first episode of Season 5.

There’s always money in the banana stand 🍌🍌🍌 #arresteddevelopment #netflix #mcmcomiccon #londoncomiccon
A post shared by Sophie Elizabeth (@popcornandglitter) on May 25, 2018 at 12:04pm PDT

I guess the main reason fans go to Comic Con (besides the excuse to dress up) is for a spot of shopping. The place is literally crammed with stalls and booths where you can buy pretty much anything you can think of. From costume weapons, wigs and gaming equipment to memorabilia and fashion. Whilst I don't usually buy anything, I'm not ashamed to admit that I did purchase ALOT of food including some American candy and a rather delicious Pennywise the Clown cupcake. I also picked up some amazing prints from Manchester based artist, Nicola Fernandes. Her Jeff Goldblum art was just too good to miss. 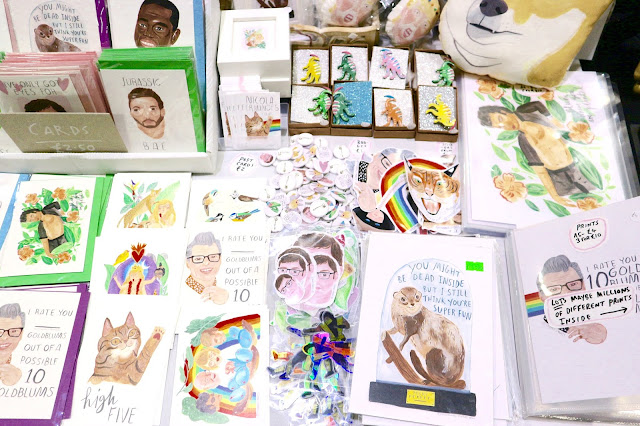 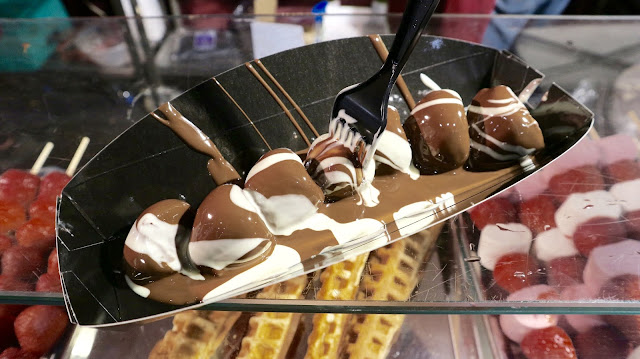 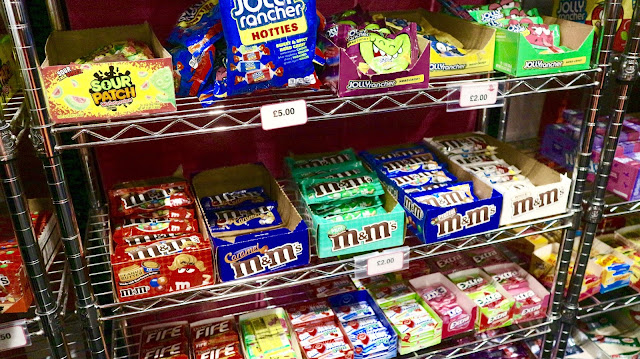 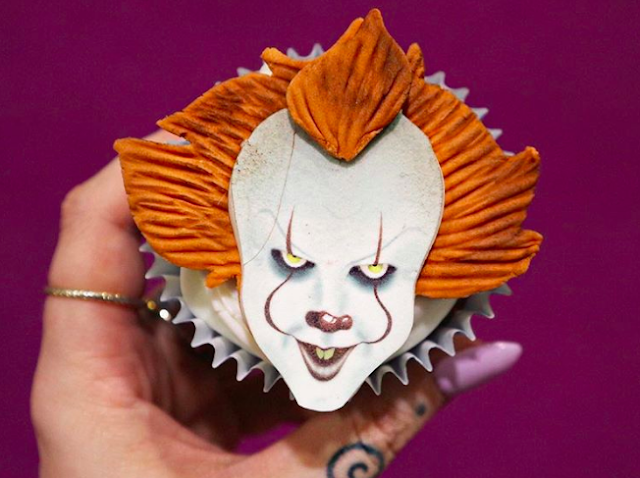 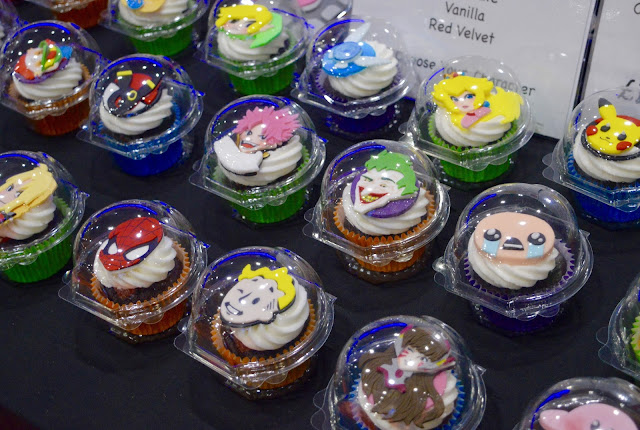 Well, that's it for another film event. Have you ever been to Comic Con before? What are your experiences of it? As always, I love reading your comments so please do leave me lots of lovely ones down below. I'm so pleased I finally got to take Jack to experience it for the first time and we had a great day just wandering around with our friend, Mike. Personally, I wonder if Film and Comic Con might be the next one for me to try as it would probably be more film focused.
Until next time film fans,

This post first appeared on POPCORN AND GLITTER, please read the originial post: here
People also like
The New York Botanical Garden
The Best Drinks in Lincoln City!
Prey Review – Should You Watch It?
Jump Out Of The Frying Pan Into The Fire
Oura Smart Ring and its Amazing Health Features
5 Celebrities Who Use CBD To Stay Calm And Relaxed
Step-by-step recipe to make garlic breadsticks