I’ve been thinking a lot about how I feel about the Handmaid's Tale by Margaret Atwood. My response to her work has been very middle of the road, which is difficult for me.

When I read a story, I usually like it or dislike it. So my ratings are usually based on how much I either liked or disliked the writing. This book somehow did not fall into this kind of rating system.

Do You Ever Visit the Grief Garden of…
Landmark beach Lagos: All you need to…
51 Best Start-up Ideas to Try
A Ratched venimos por Sarah Paulson y…
Spider-Man: If This Be My Destiny - L… 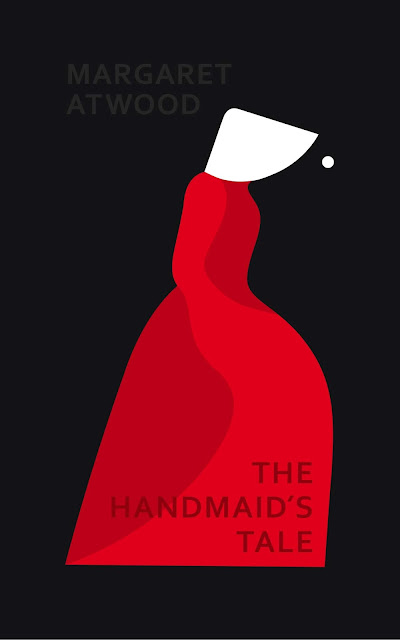 I gave the book three stars out of five. The book was never going to be a five star rating because for some reason I loathe dystopian novels of any kind. This means that even if this book was the first dystopian novel to blow my mind, it would STILL have received four stars.
The thing about this book is that it felt like it WAS a story that needed to be told. I’ve read a lot of these kinds of books where, although the story wasn’t for me, I feel like the story IS for a particular group. The Handmaid's Tale is a definitely a cautionary tale on the evils of toxic fundamentalist Christian misogyny. To be clear, this kind of speculative fiction is needed to understand the worst possible outcomes that bloom from ignorance.
That being said, the book is a double narrative which is difficult to follow. Not because it’s confusing perse, but a lot of attention is focused on the details that don’t matter.
I really don’t see how the bizarre attention to the preparation of eggs helped the story. A detail like this didn’t give me the ‘feels’ that I assume Atwood wanted me to feel. It honestly felt like a how-to from an old pioneering book. It felt like some sort of misguided attempt to subconsciously refer to female fertility. It felt like a way to try to show monotony in a failed poetic narrative. I wouldn’t have an issue with this, IF Atwood would have explained other things in the same attention to detail.
So let me list what I would have liked explained to me. These things would have taken this book from a rating of three (very dry) stars to four (very intrigued) stars.
Confusion.