7 Places You Should Visit in Western Australia

Top 10 Sites to watch Telugu Movies O…
Why the Riddler is such a good villai…
How to Develop an Educational App?
India can be the epicentre of global …
How Universal Basic Income Gets Attra…
1. Busselton Jetty
Busselton Jetty was our fist stop when we started our road trip from Perth to Brisbane. It is the longest timber-piled jetty in the southern hemisphere which is 1841m long. It is operated by a non-profit community organisation called BJEECA. All the profits contribute to jetty mainteinance and improvements. We visited Jetty on a quite windy day, but it was nice. We had a nice walk on a Jetty and jumped to the ocean for the swim. You can see more from the vlog HERE. There is also a nice beach, lovely cafes & restaurants and shopping places nearby. Without a doubt a lovely place to visit. 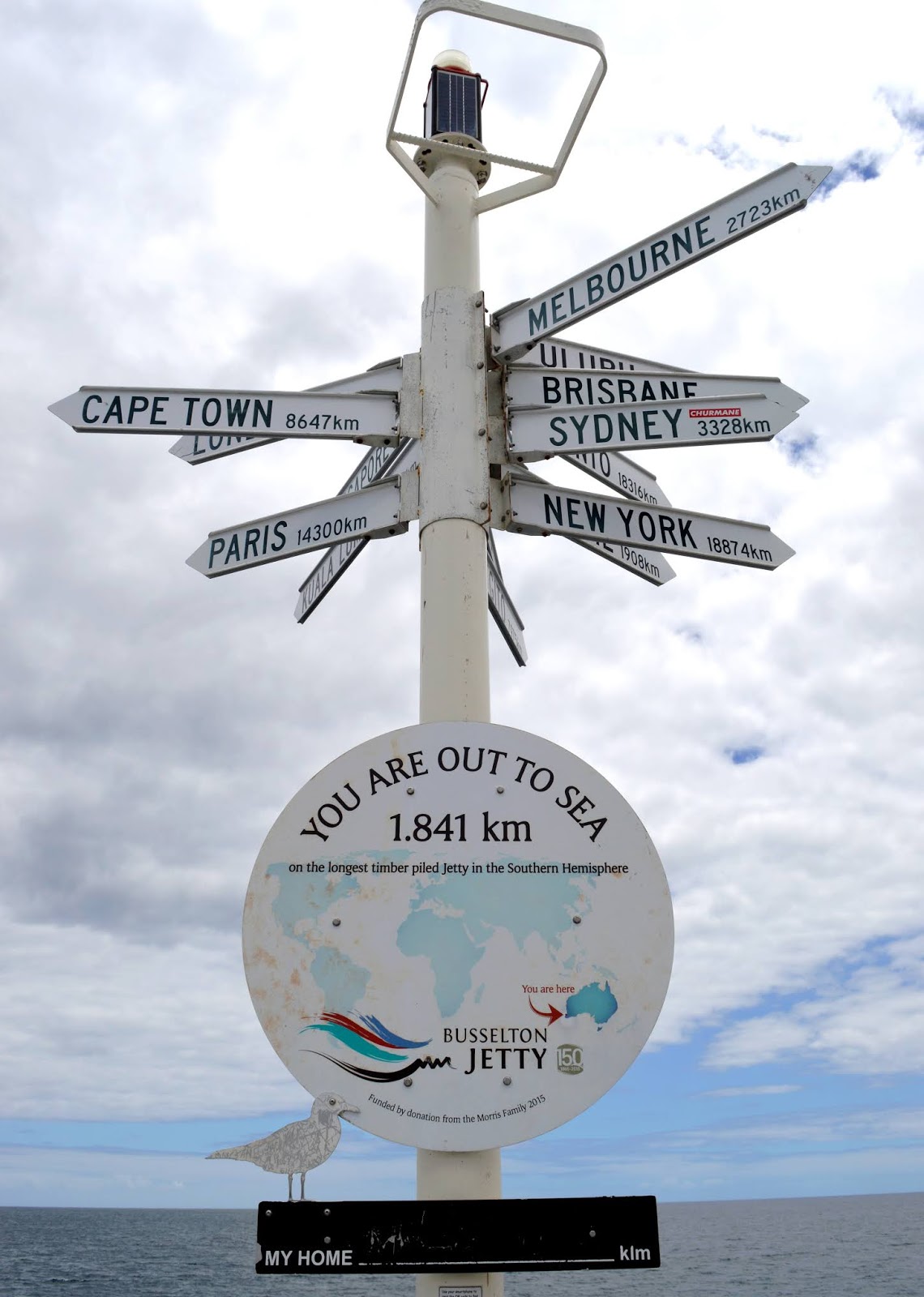 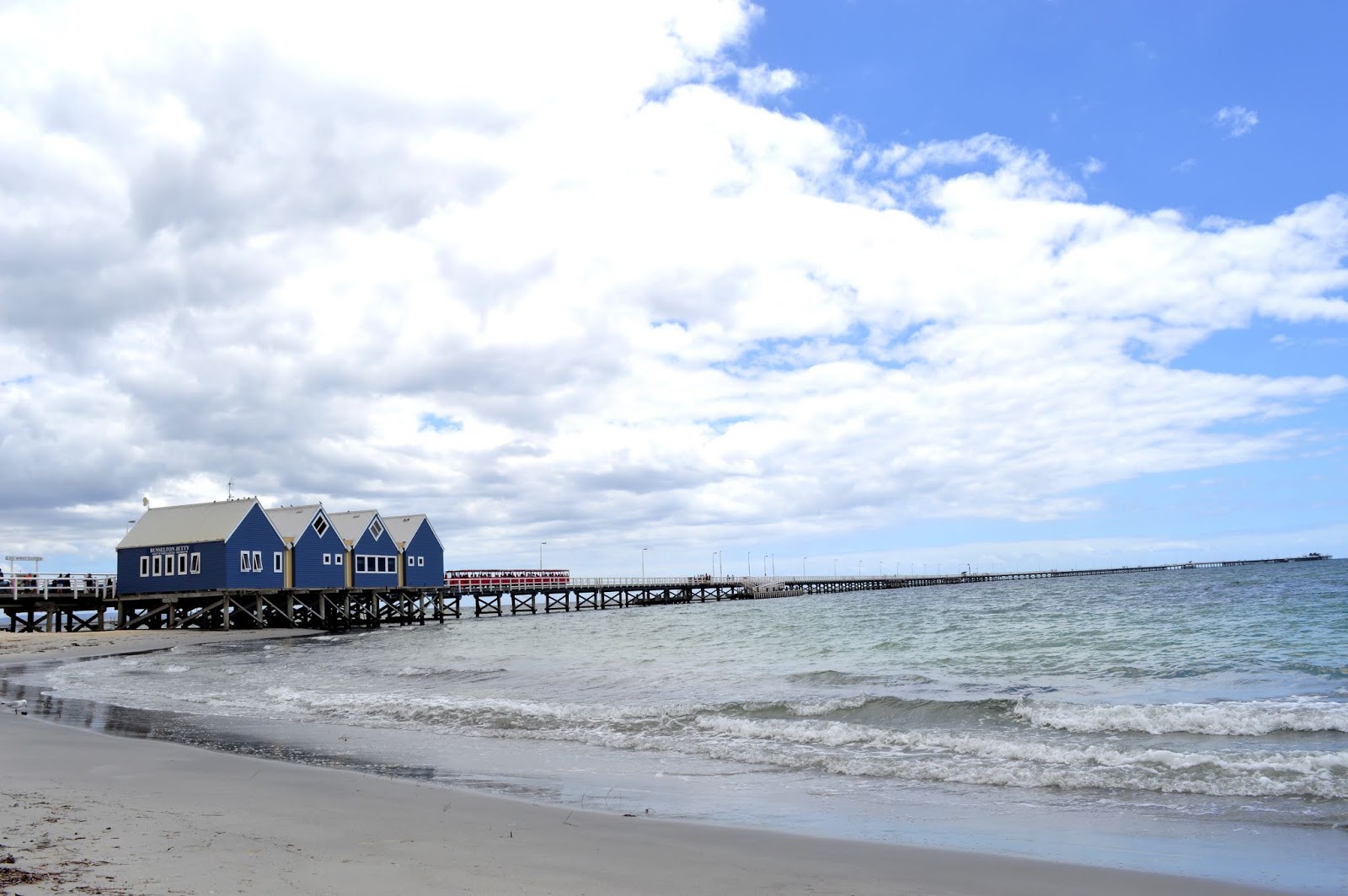 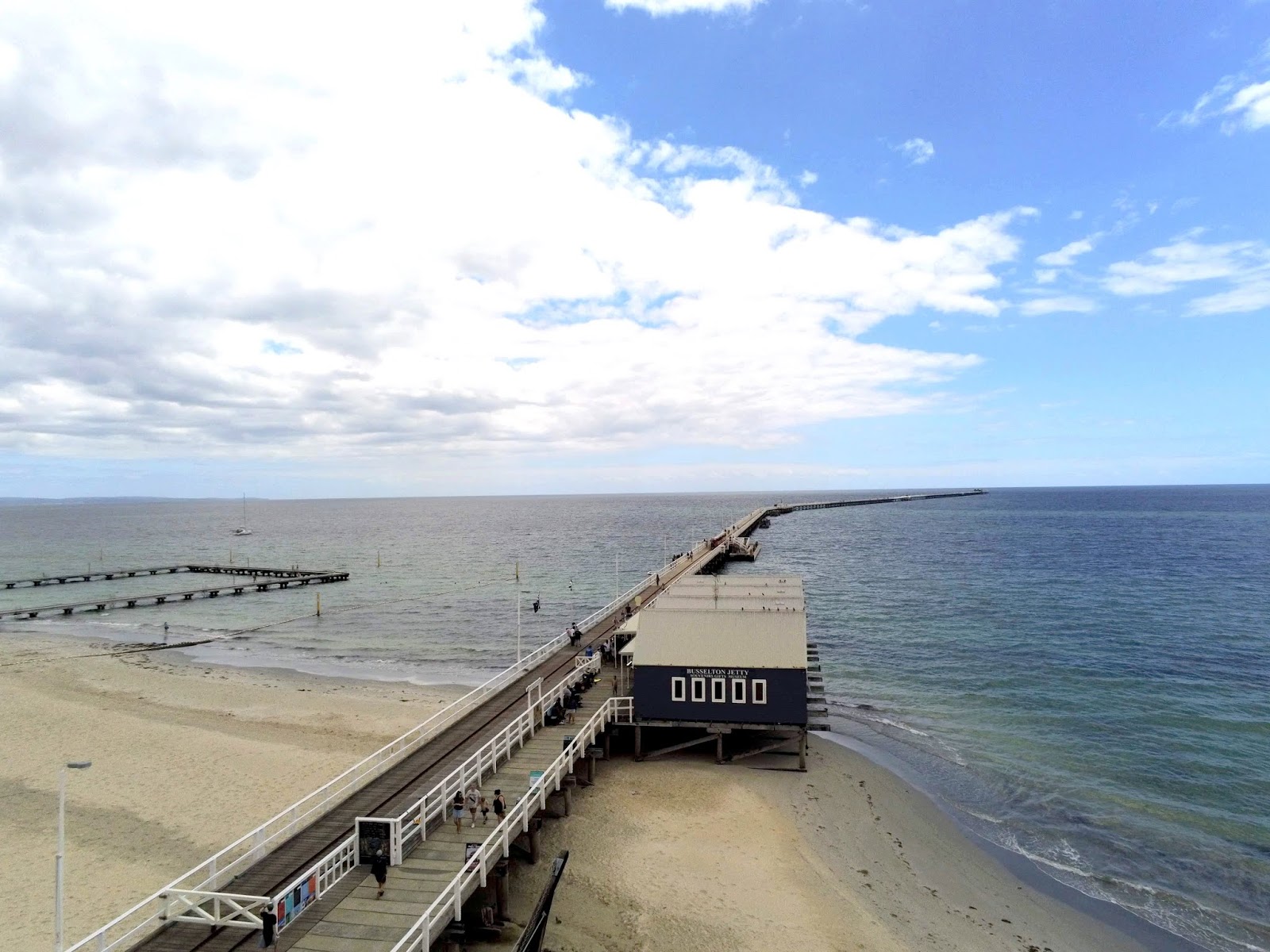 2. Esperance
Esperance is a town on the Southern Ocean coastline, about 750 km`s from Perth.It has some of the whitest beachest and clearest waters in Australia. We spent Christmas time there, at the beautiful wild beach and we were stunned how beautiful can one place be. It really is a beach and nature-lover`s dream and you should not miss this place if you happen to be in Western Australia. 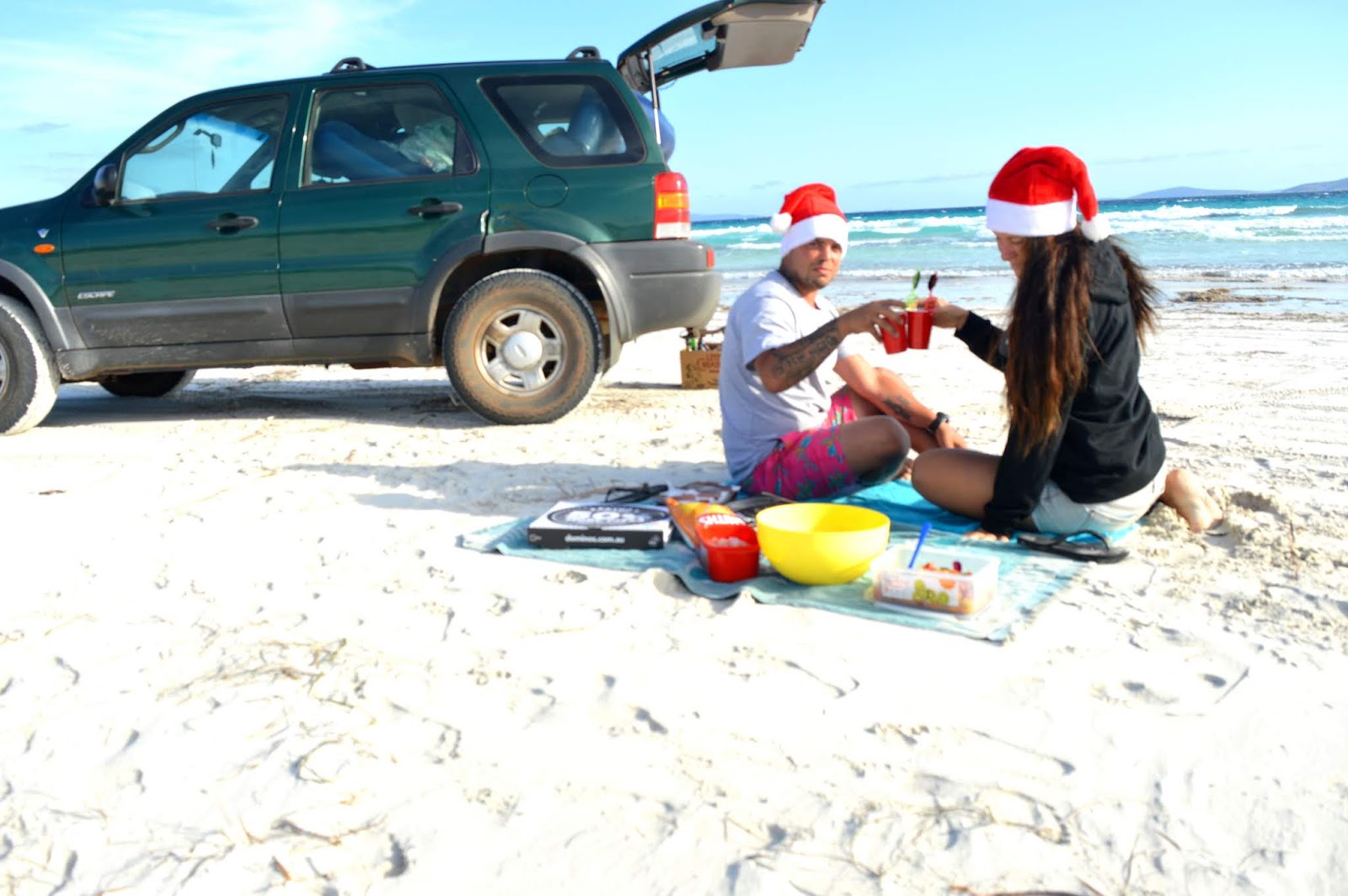 3. Hamelin Bay
The other amazing beach in Western Australia that is located on the south-west coast, really close to Margaret River. The water is crystal clear, sand is white and soft There is also one bonus, you can see wild stringrays in their natural habitat. It was an incredible experience to see these creatures up close effortlessy moving through the water. Definitely one of my favourite beaches in Australia. 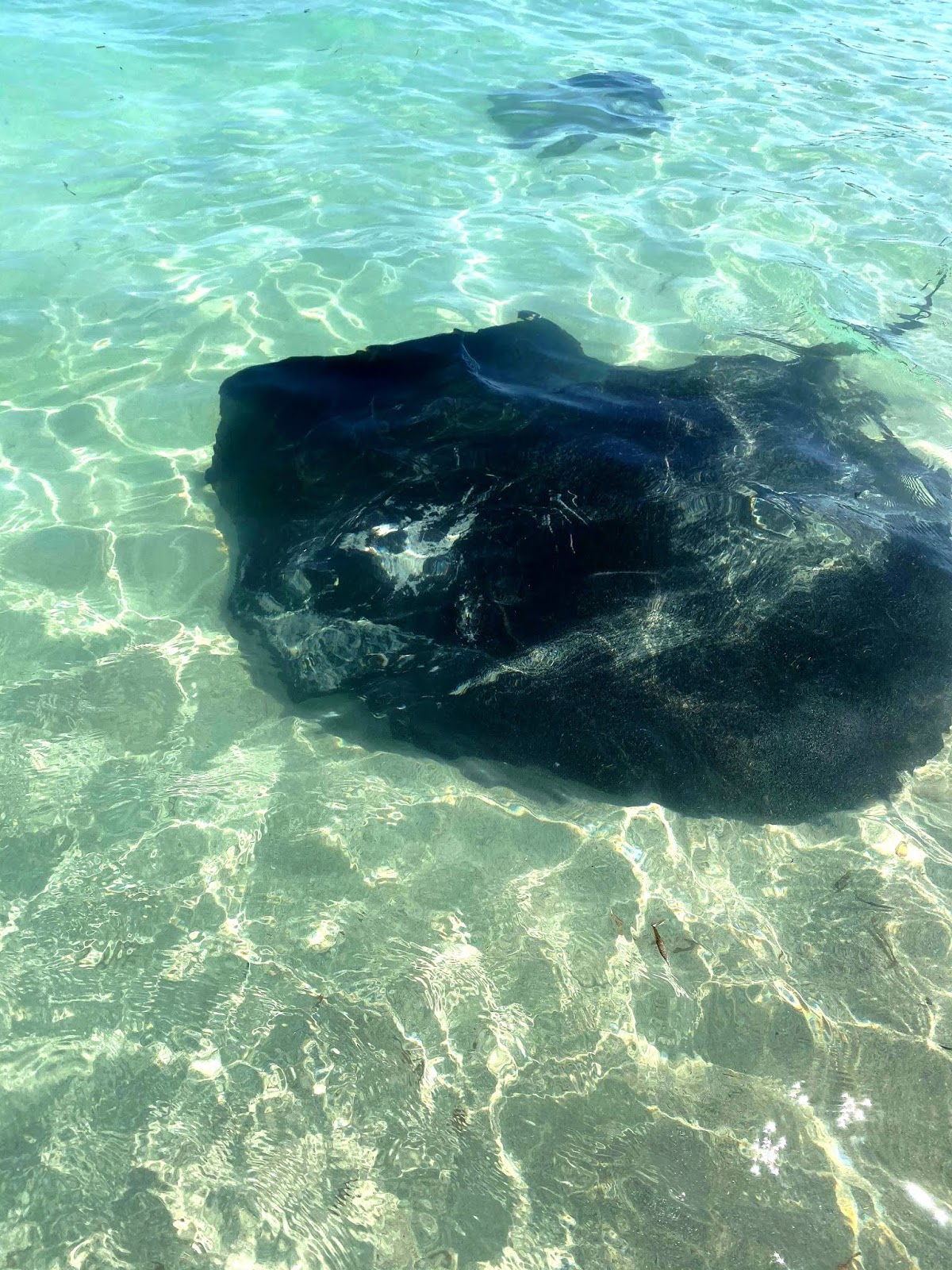 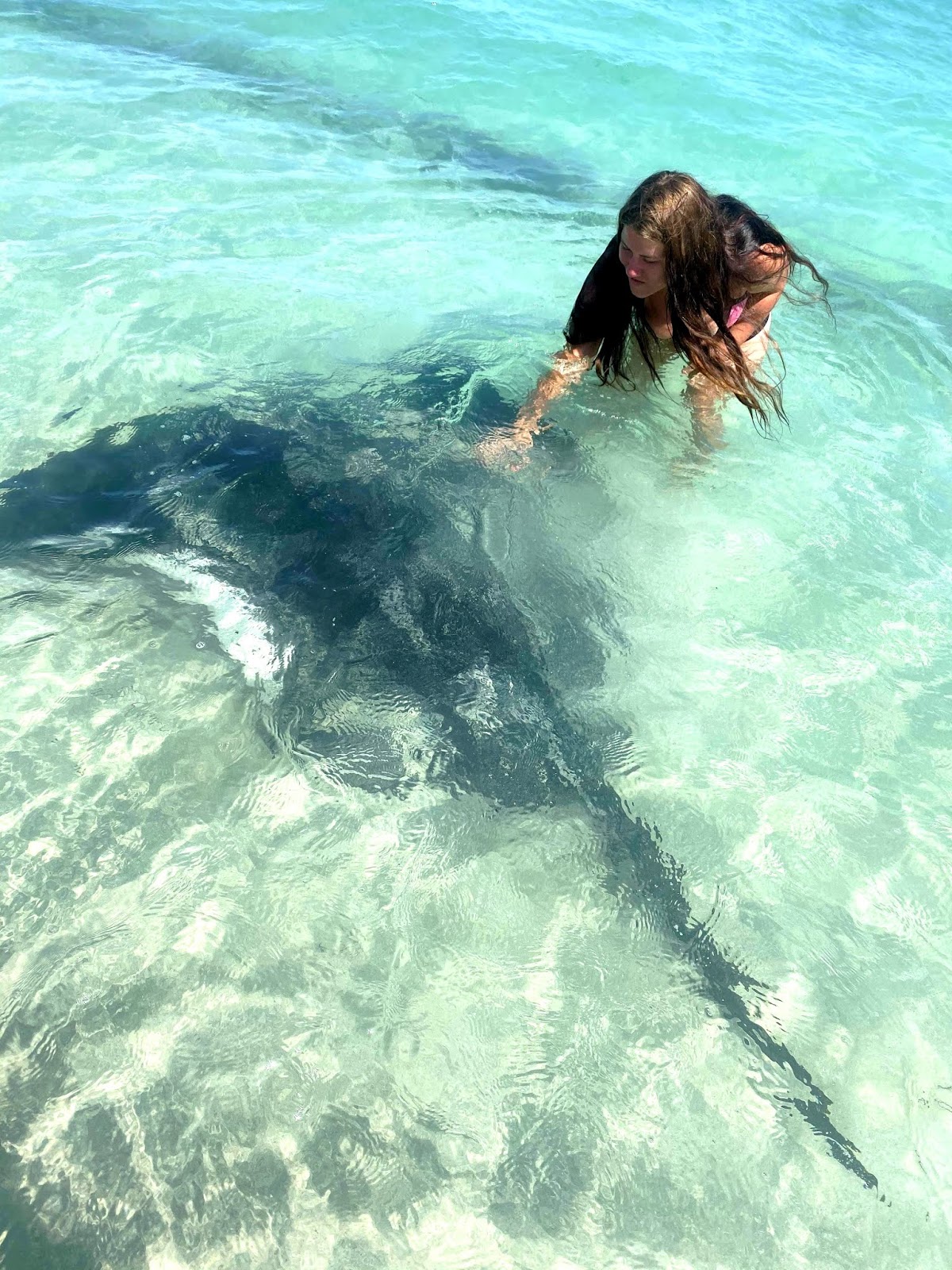 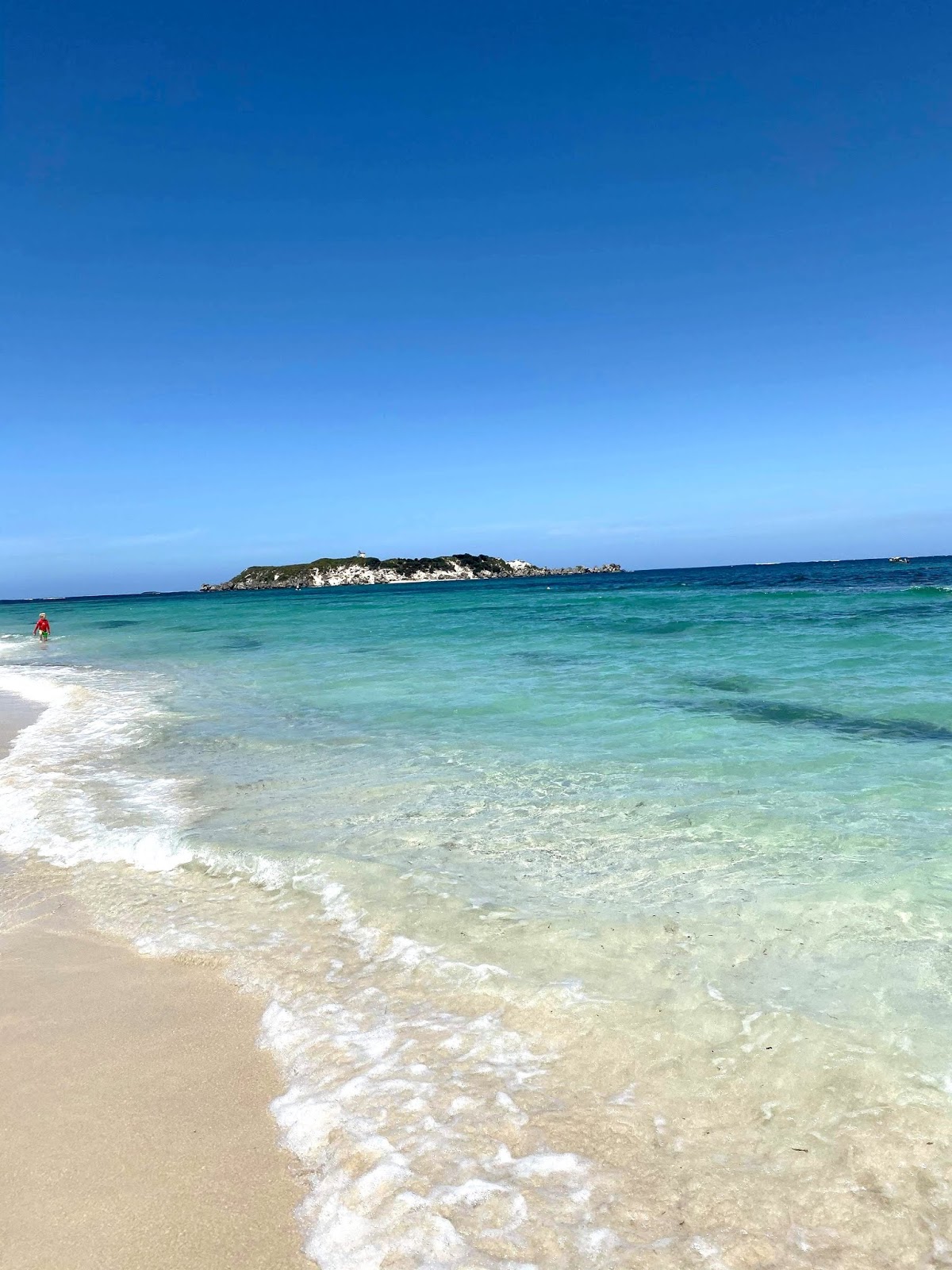 I can honestly say that Lucky Bay is the most beautiful beach I have ever been to. It is located on the south coast of Western Australia, in the Cape Le Grand National Park, only 45-minute drive from Esperance. As I mentioned before, this beach is absolutely stunning and we had a chance to see some kangaroos that came to the beach for a visit. It was a little busy which was expected as we visited this pace on Christmas Day, but it was still amazing and there was plenty of room to have a swim. 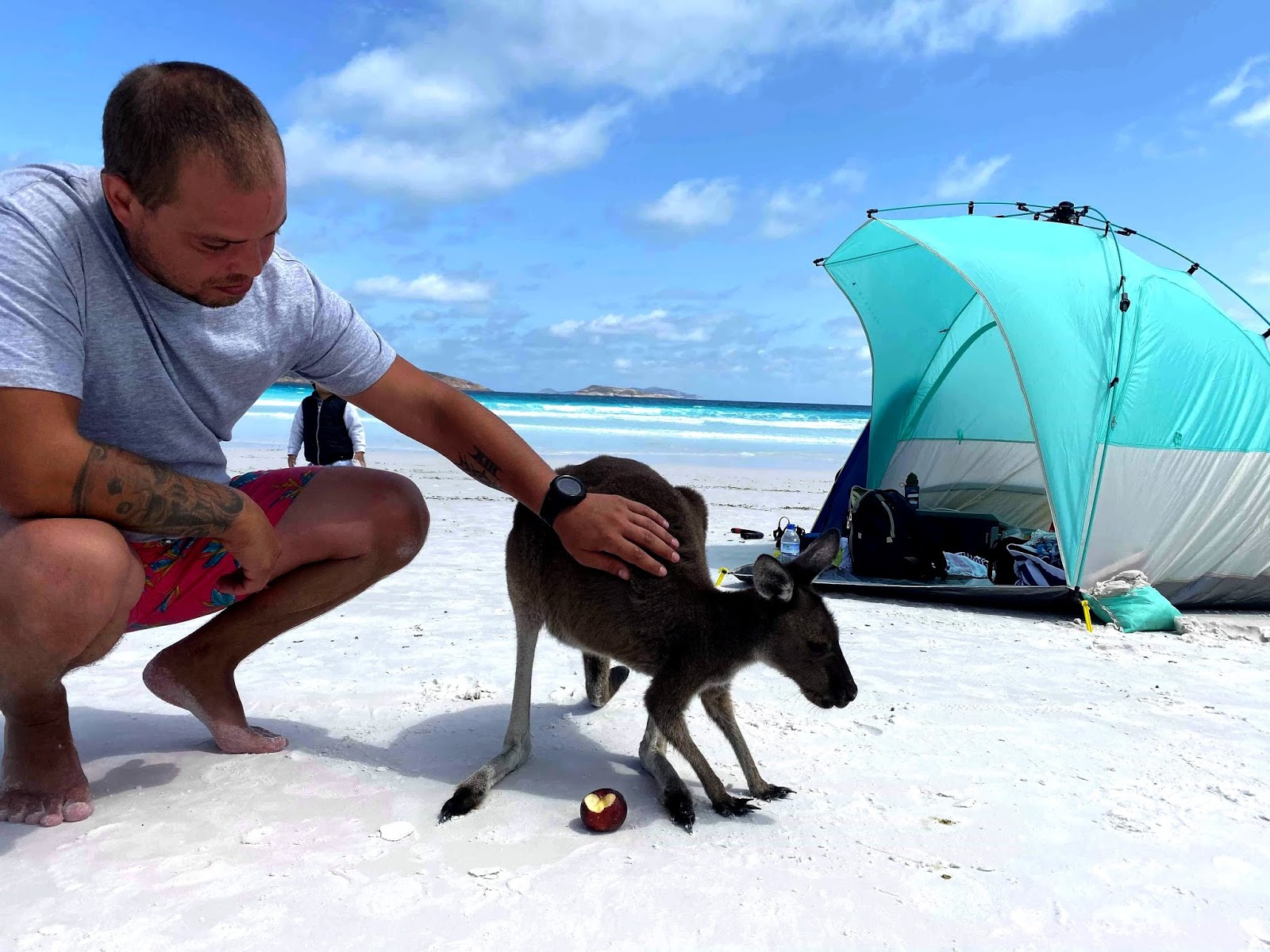 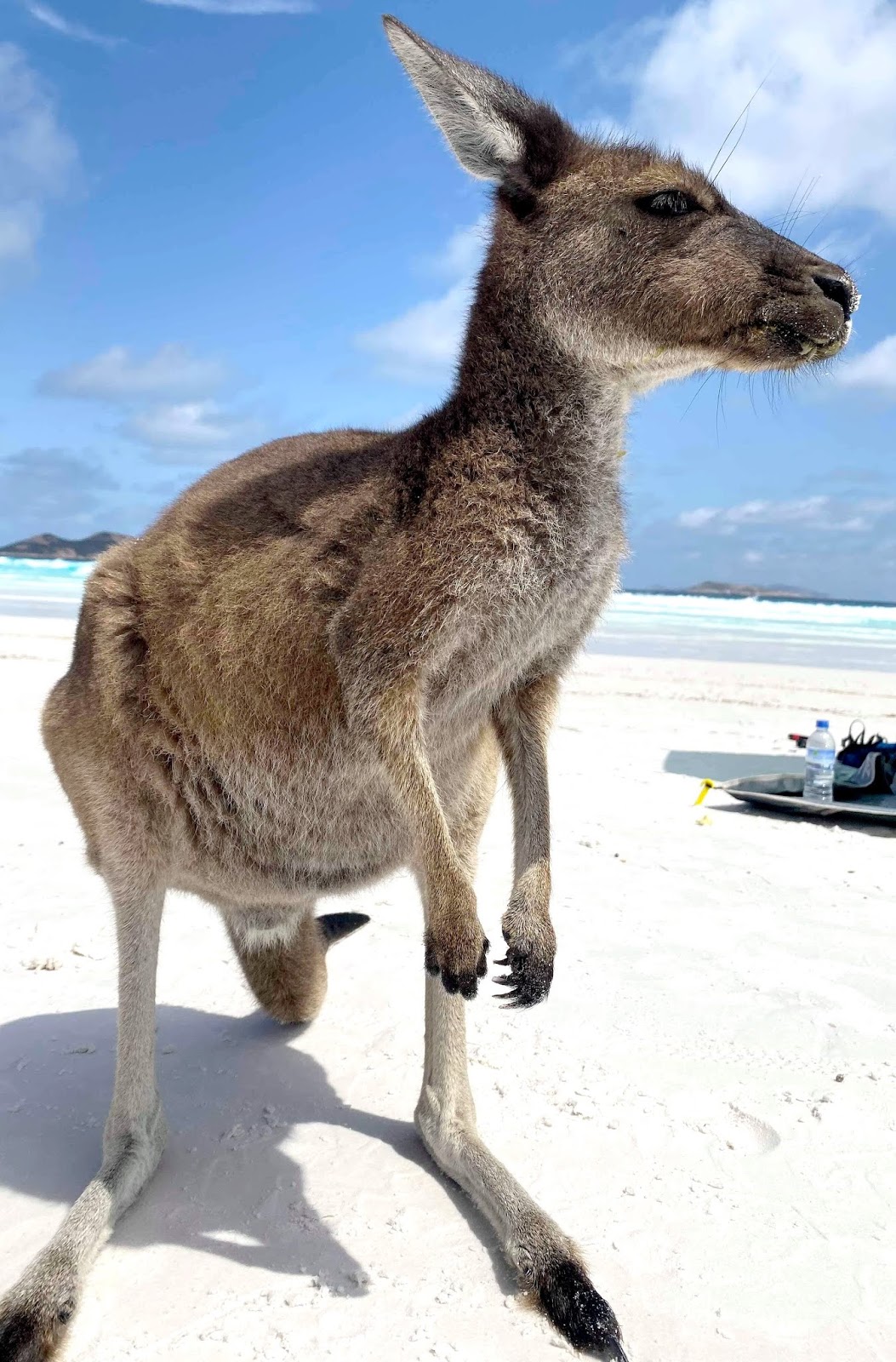 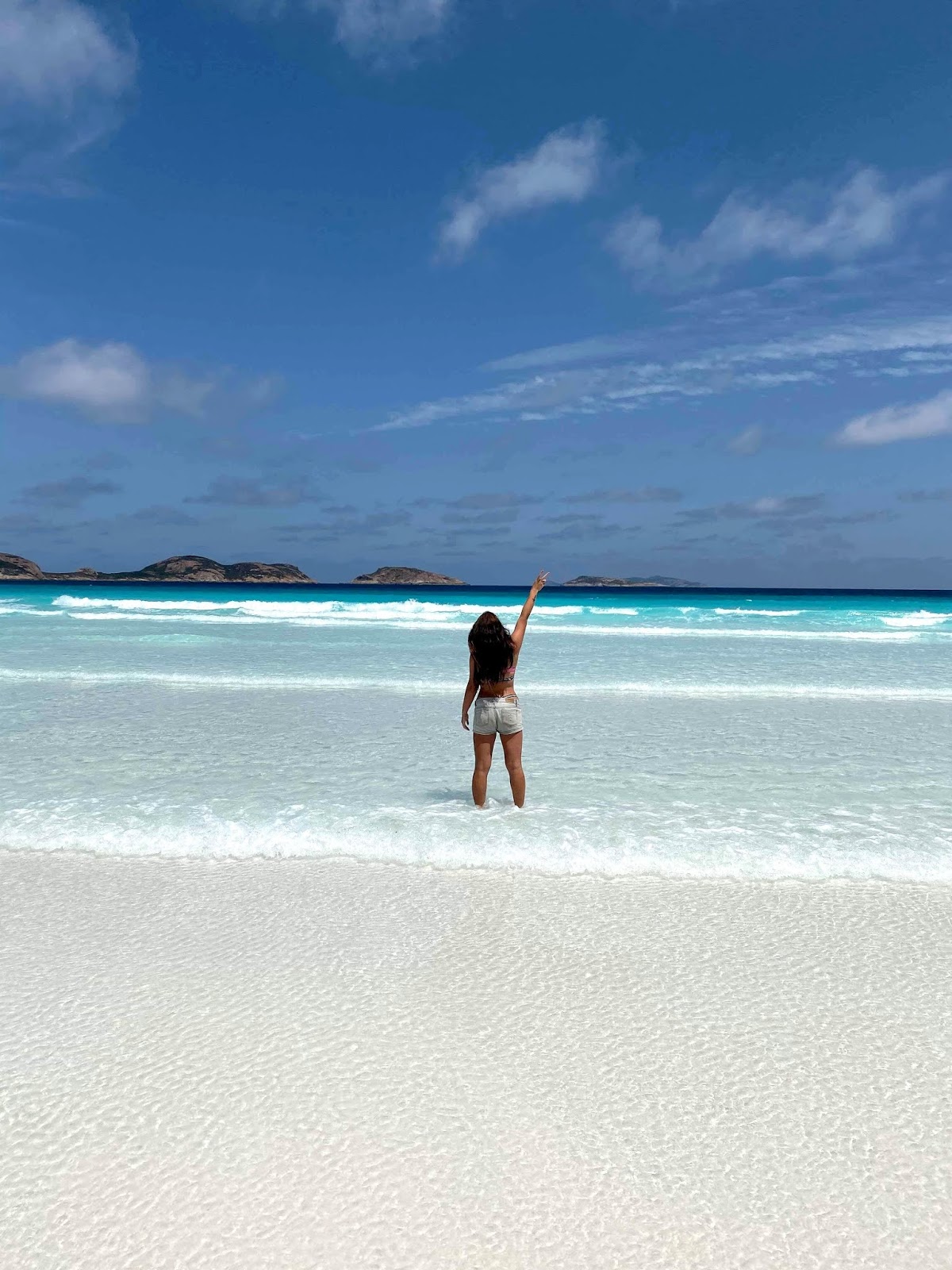 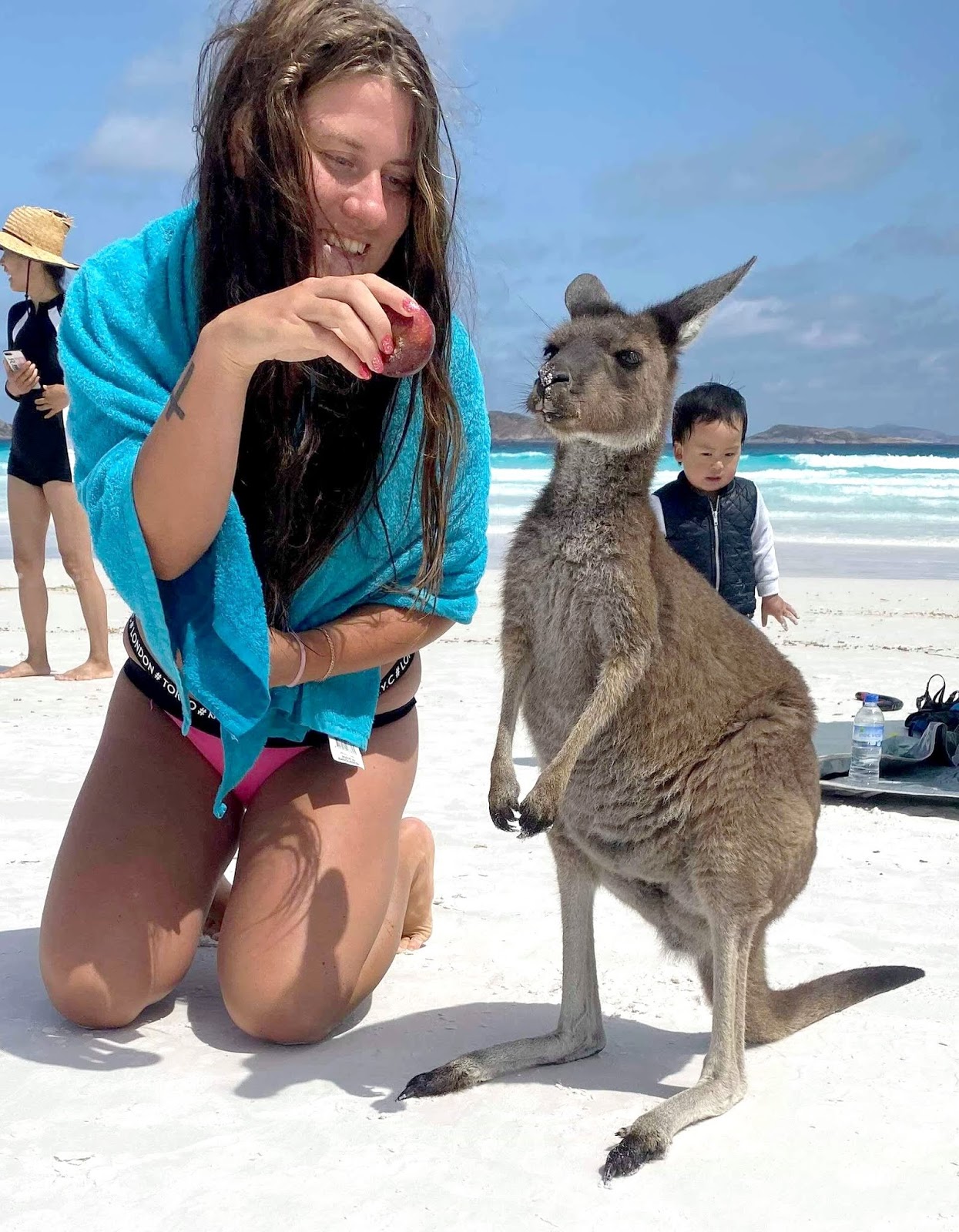 Nullabor is a cool place in the middle of nowhere. It is located on the Great Australian Bight coast with the Great Victoria desert to its north. It stretches about 1 600 kilometers straight from east to west across the border between South Australia and Western Australia. Also, you will be crossing three time zones if you are planning to drive through Nullabor. 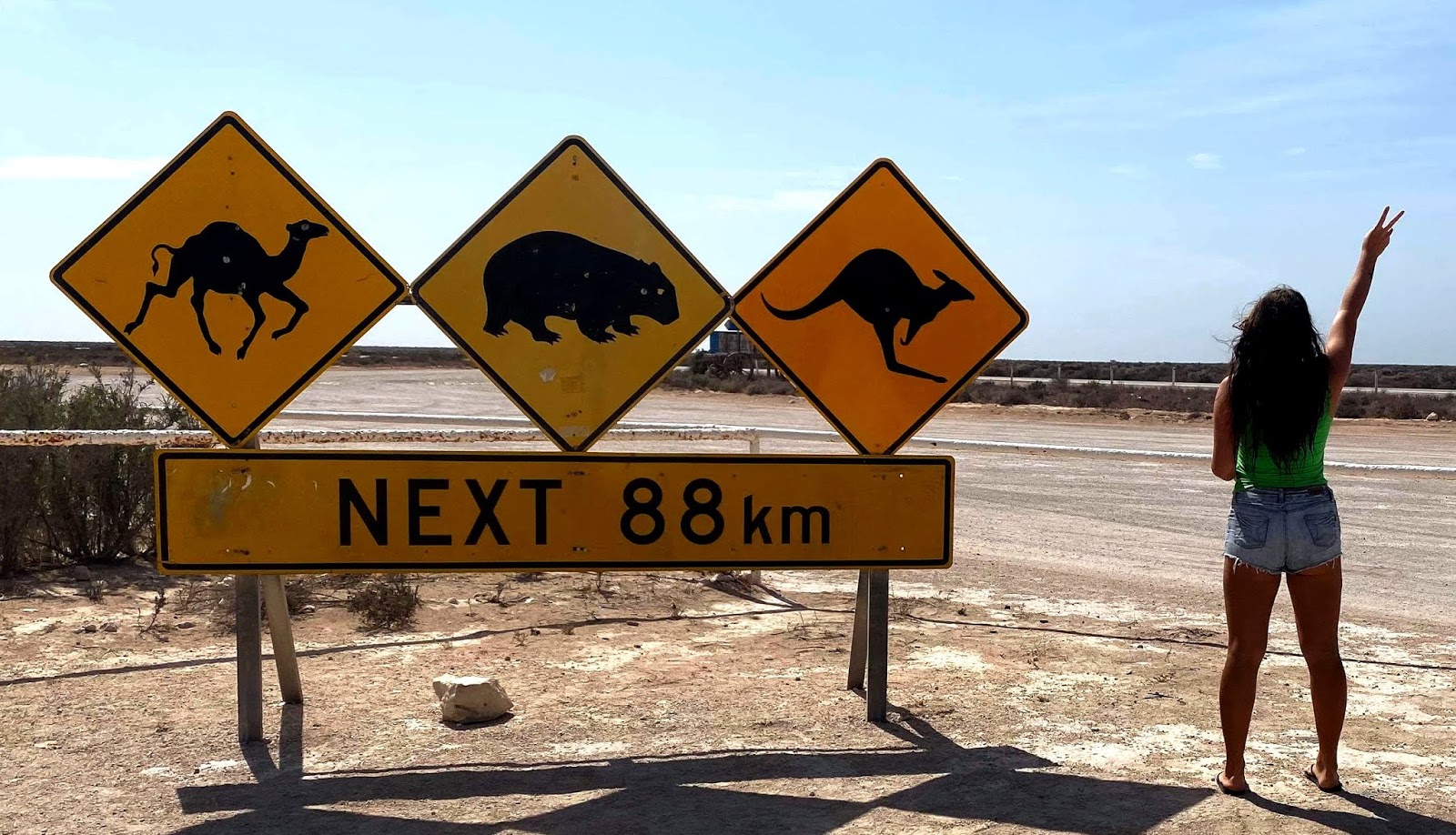 Perth is the place where I lived the longest during my stay in Australia. I spent 4 months there - living, working, exploring and this place definitely has a special place in my heart. It is the capital city of the state Western Australia anf fourth-most populous city in Australia with a population of 2.06 million. Its heart is bustling with bars, restaurants, shopping and culural spaces and the beaches there are amazing. Perth is also home to Kings Park that is one of the world`s largest inner city parks.  You can read more about Perth HERE and watch a Vlog HERE. 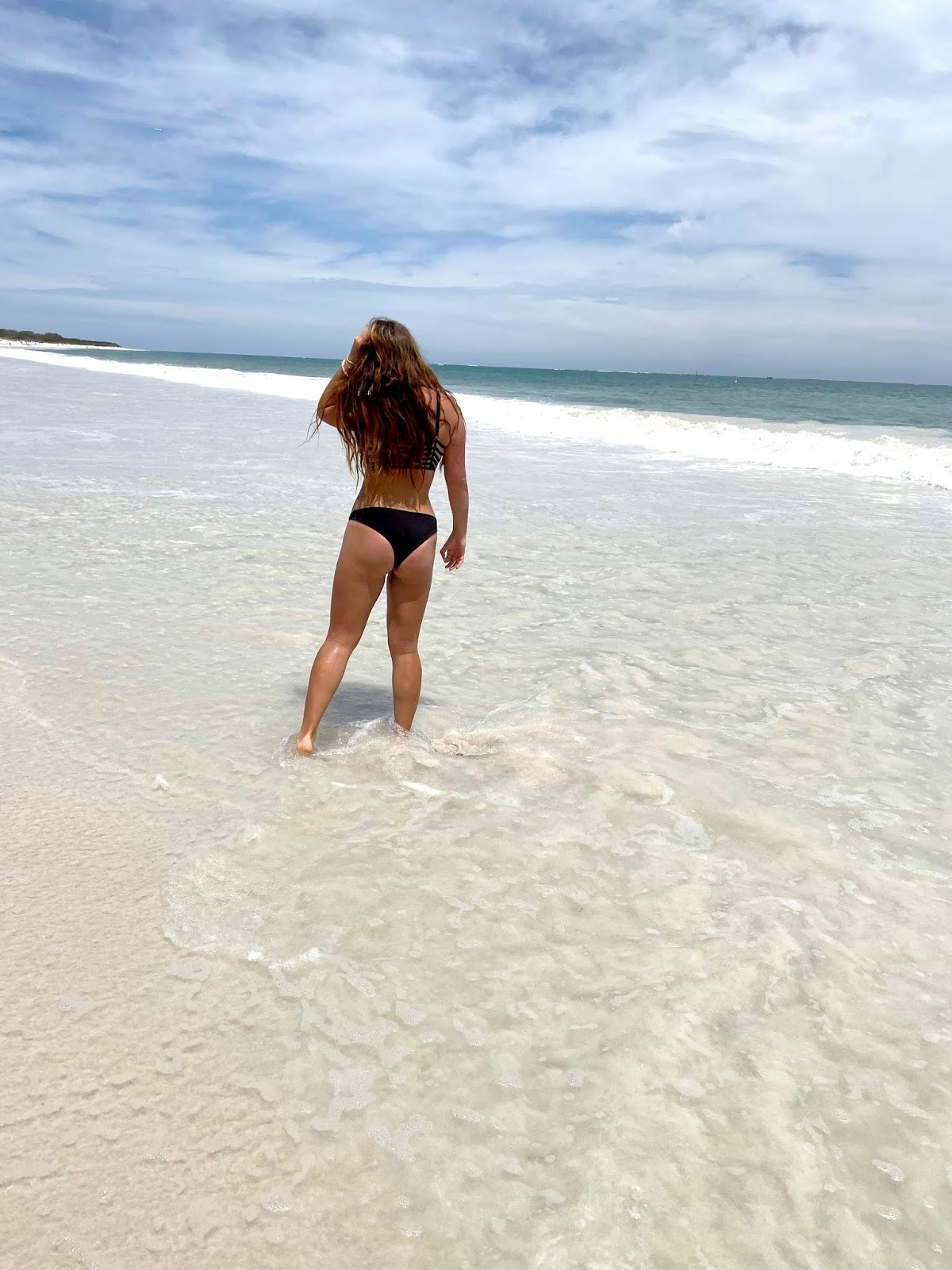 This beautiful place is located about 370 kilometers southeast of Perth and between the towns of Denmak and Walpole. It has a beautiful turquoise green waters, white sandy beaches and towering granite rocks known as Elephant Rocks. It is definitely a lovely plac to visit if you happen to be in WA if you want to see nature and beautiful beaches. You can see more about William Bay from the Vlog HERE. 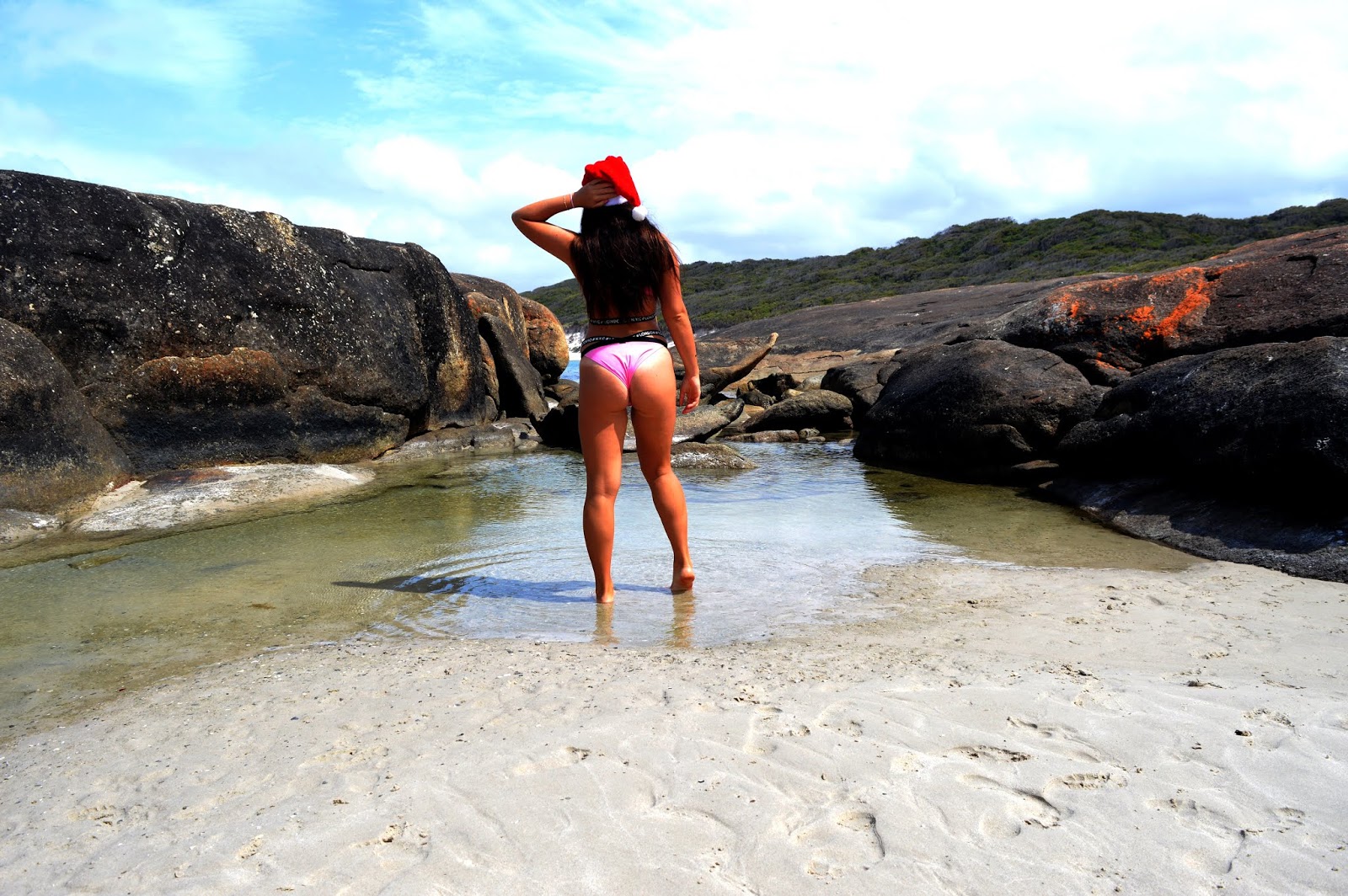 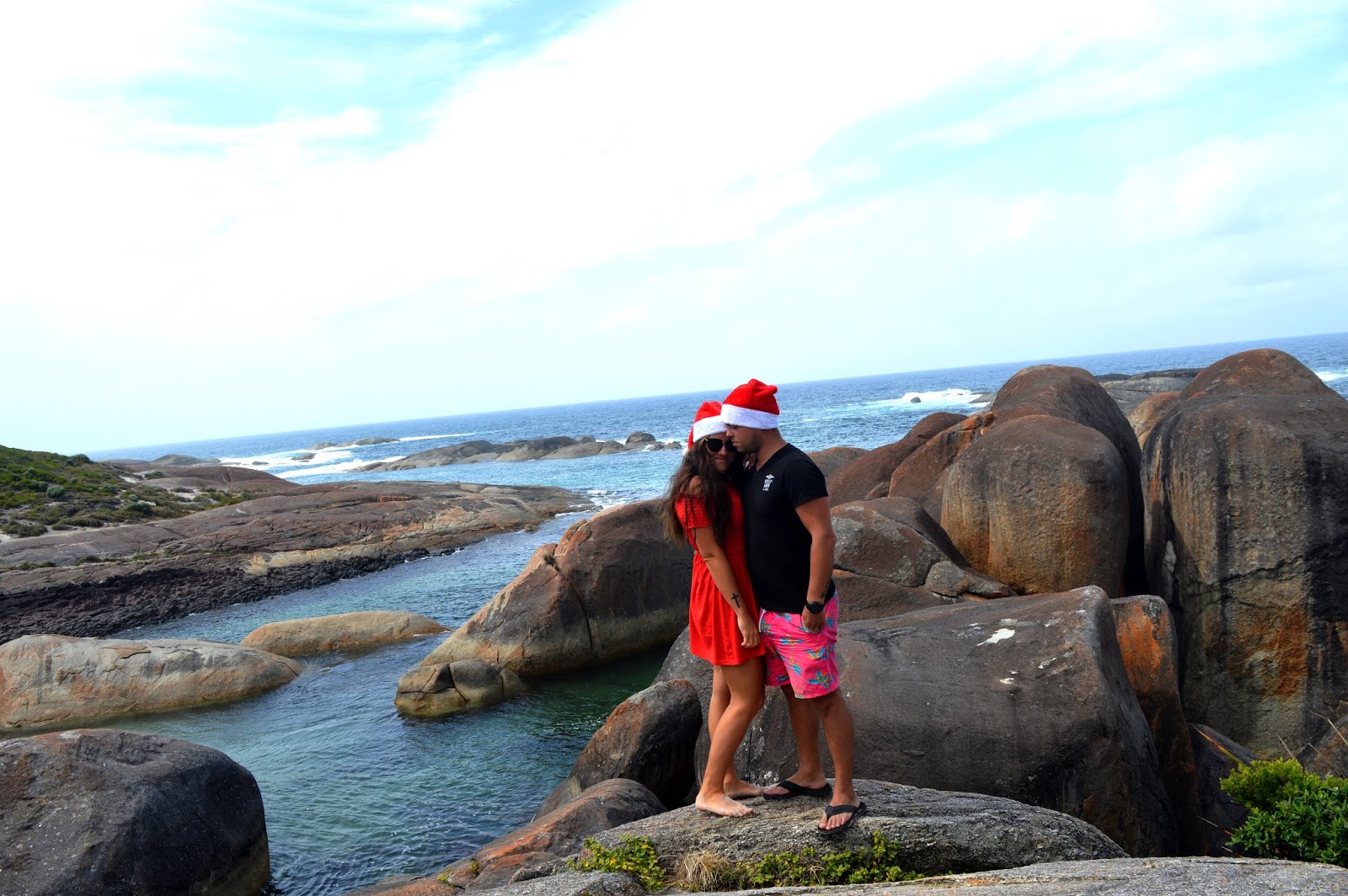 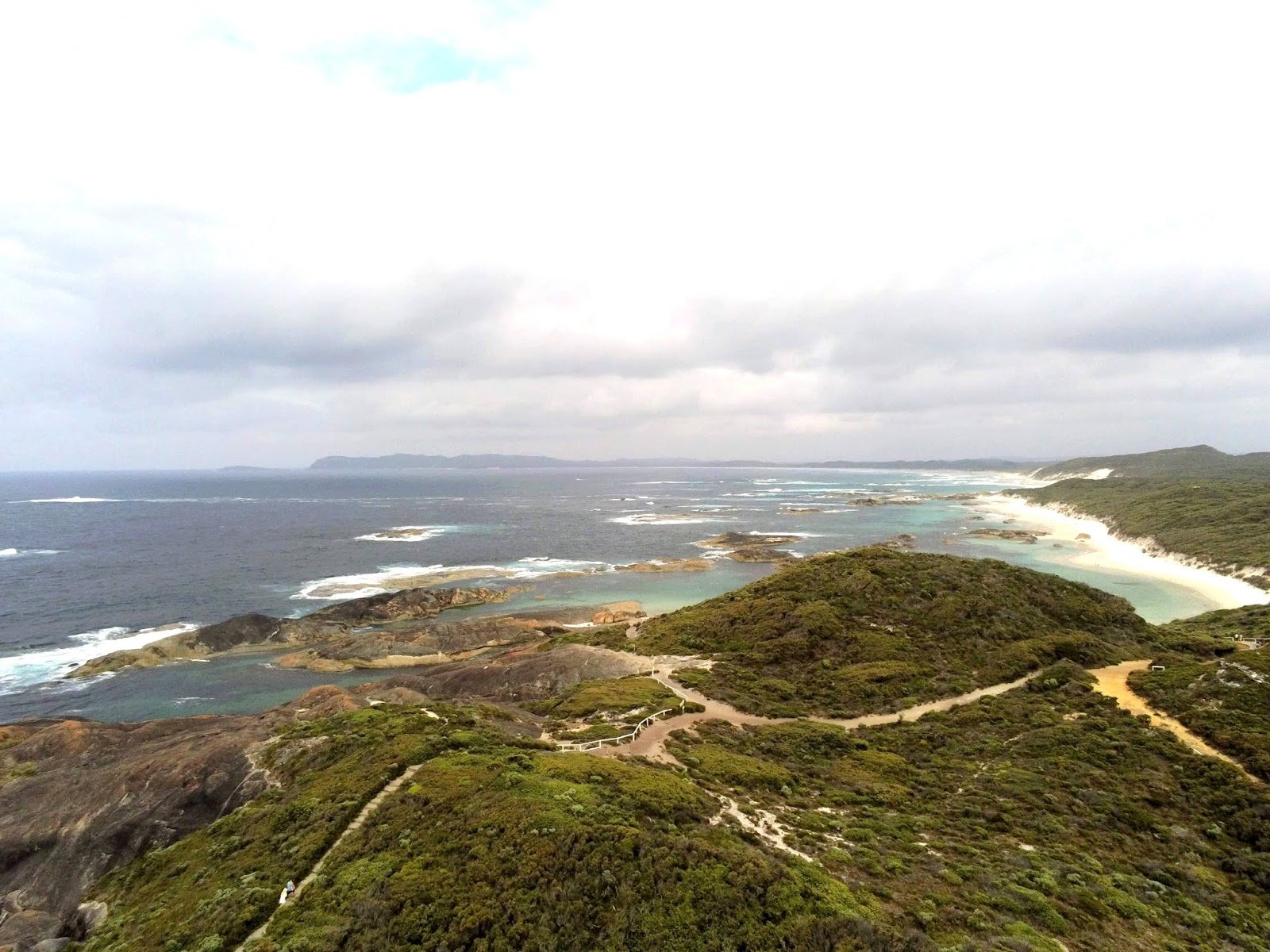 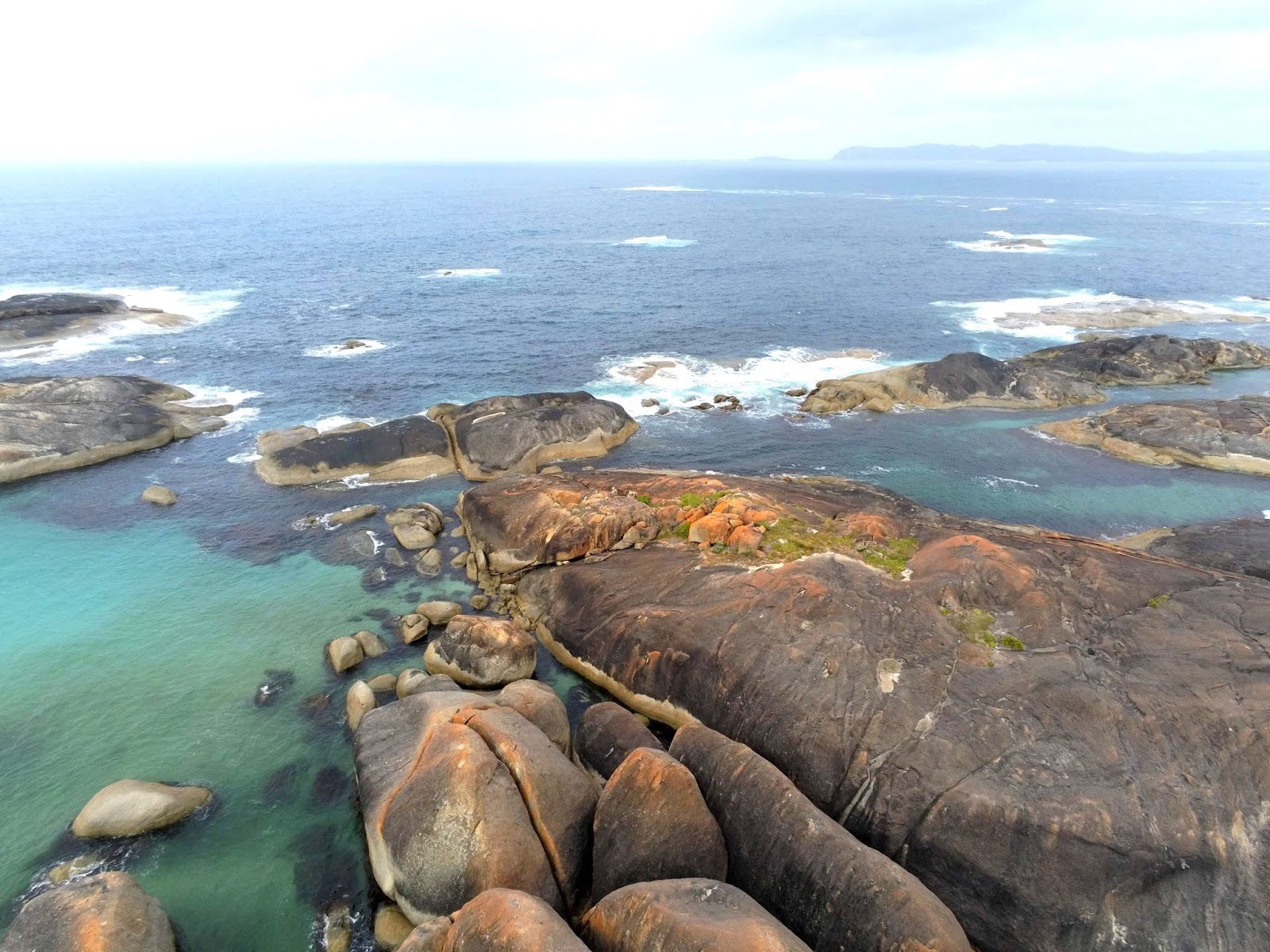 7 Places You Should Visit in Western Australia