I get freaking mad at people today though I have no idea why, I just do. It's like there's this constant battle in this radius of the house so much so that we're starting to feel apart from one another. I've always wanted my very own personal private space. I do not like to be interfered or perhaps guarded by anyone in the family and I've got to be honest, that's the breaking point. Today, I got so upset about some things that I can't even explain. It's like I'm back to hell after the Penang trip. A letter came in the mailbox, turns out I have to return my salary to the previous company – Certis Cisco.  Absolutely horrifying as it seems, im starting to wonder what’s wrong with society nowadays. Having a company like this who does no good to individual employee. And yet you had to strip money from my pocket? That’s fucking crazy dude and to be completely honest with you guys, I haven’t had any savings. I invested it all on spending and this holiday trip.

Bikepacking - A Brief Introduction an…
Best French Press Travel Mugs for Tas…
Tomcat Tompkins – Part 8
7 Benefits of Hiring Removalist Babin…
Moffat Camping and Caravanning Club S…
Blame is on me. I knew for sure I deserve this kind of treatment. And I always thought to myself, why me? Why am I the only one whom witness the horrible tragedy in the house. Now moving on from the first paragraph, I’ll think about ways to return later on. We have a problem in this house, dad accused mom because she claims” like father like daughter”, inferring and referring me as a copier of dad’s doings. Im sure anyone would get fed up just by listening to the bad things about themselves, including me. So the problem was left unsolved, and now mom moved back to my room again. Which means I have no fucking personal space again.
Oh god we’re back to square one. The whole point of being in a relationship and married for 40 years is to sleep together. Yeah I know its personal but I have to let the cat out of the bag. I’m serious craving for an explanation as to why these two couple just couldn’t get along since cousin was gone. And by the way, I dissed her last week for claiming false accusation at me, she’s a terrible person just as I am. And we are neither different than one another, poor broke and soulless.
I kind of get why we were stressed out.
It’s because Penang trip didn’t go well and we became damn isolated and lost when we reached Singapore. What happened was, we didn’t enjoy ourselves as much as previous holiday trips. And thanks to me because I was the one who organised this getaway trip. Firstly, majority of the shops were closed on Sundays and we were left walking around the deserted town looking for nice food and people. Secondly, I instantly knew the trip was fucked when the host didn’t pick us up from the airport. We waited eagerly for 30 minutes, hoping that there’s a chauffeur driver holding our names and apologizing for his late arrival. It didn’t happen. And at 9pm, we decided to take a taxi to the loft which turns out that the driver have no idea where the location is. The meter was running and mom kept blaming me for making this trip suck.  Kudos to that.
Thirdly, I totally get the safety part. As its completely normal and accurate for parents to worry about their child’s safety. I mean what could possibly go wrong when I’m constantly by her side during the 3 days’ trip? I wasn’t allowed to step out of the loft more than 20 minutes and if I were to smoke right outside our loft where the windows are directed at me, she would keep bugging me to get inside the room. I mean come on, we’re individuals trying to avoid arguments and have fun. She couldn’t even trust her 18-year-old daughter. And that, I was desperate and angry for the entire trip. I would confront her in the politest way possible as to why wouldn’t I be granted a small amount of personal space. I knew that was inappropriate when I raised my voice. And I was being rude to my own mother. But it was a desperation cry for help. I can’t help it.
I just wish my mom would be easy on me, like how she granted brother the permission to conduct his own business.
Other than that, I took an amount of photos from the start of the trip. It was fun nonetheless but truthfully, there isn’t any way I wouldn’t enjoy the trip if those three didn’t cock up the literary. 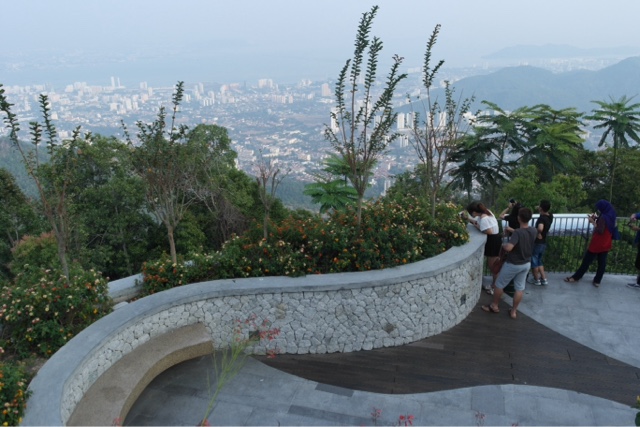 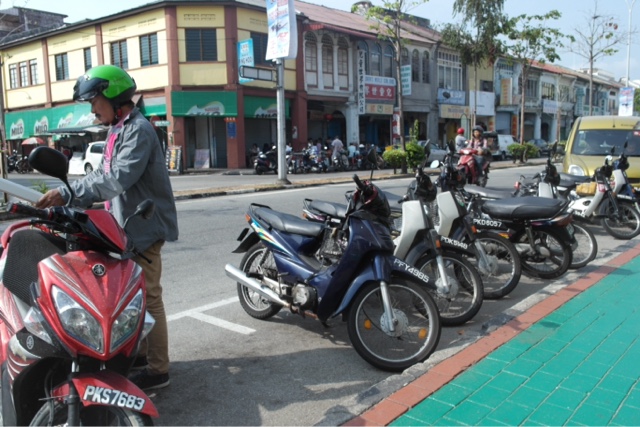 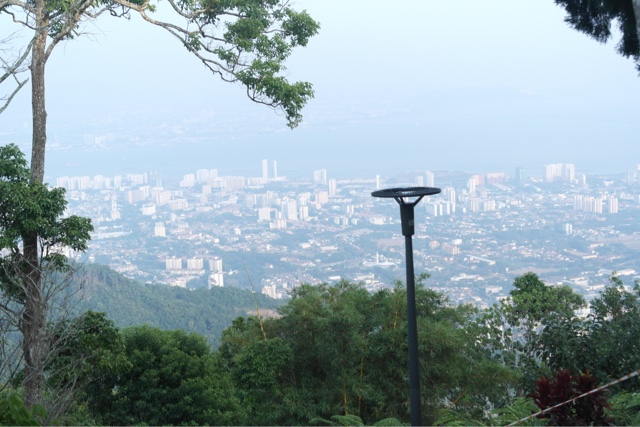