How I feel about this year's Chinese New Year Celebration. None, it's a repeated cycle of collecting Ang paos and expecting to see how old or fat your relatives have grown. Expect that this year i be more aware and observant of the entire situation, I sit in the living room and analyze, every word that they said irritates me to the whole. But I had to sit and wait patiently for them to leave the house before I could pass any remarks. We see the rich trying to show off their assets, and the humble trying to stick up to them, then the poor mumbling a few words under their breath depicting something bad. I don't even know, it's like I'm so jaded ever since the start of the year, not because of weight gain or lack of exercise thereof, but perhaps the need to take a break from whatever that's happening. Trust me, it's a total different scenario now, I chose to sleep because I want to hide from people and reality, thus this term, I've been attempting to fall asleep every so often that people misunderstood it as a form of lerthaginess. Truth, it's hypersomnia. I searched it up and whatever symptoms appears there, I have it.

My Biased Repp Sports Raze Energy Dri…
15 Best Gambling Destinations in the …
10 Health factors that you can improv…
Carpenter Ants in House
A Furry’s Guide to Cryptocurrency
Somehow there's something I Love about this season, the celebrations and the unity of family members. Laughter and joy spreading towards the entire neighborhood. Yea that's something I love about waking up in the morning. Ohhh, the Ang bao. The amount I receive could keep me alive for at least a month or so, and I'm blessed for all the free money given... God gotta love the traditions.
There isn't any point to prove anything, I'm just so tired from the excessive break we had. And this is just a short note, that I'll be way from blogging for the longest time in my life, not that I won't be back, but I'll perhaps be sleeping too much during my free time that blogging is not a priority anymore.
How I feel about this year's CNY? Tired, I feel sick. 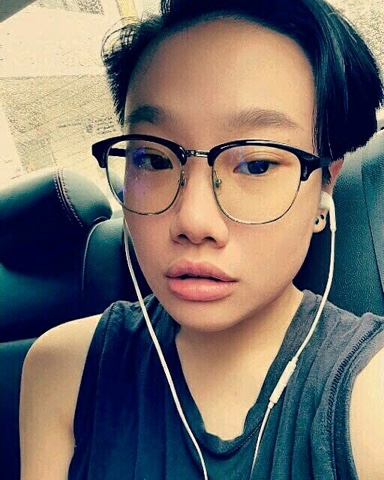