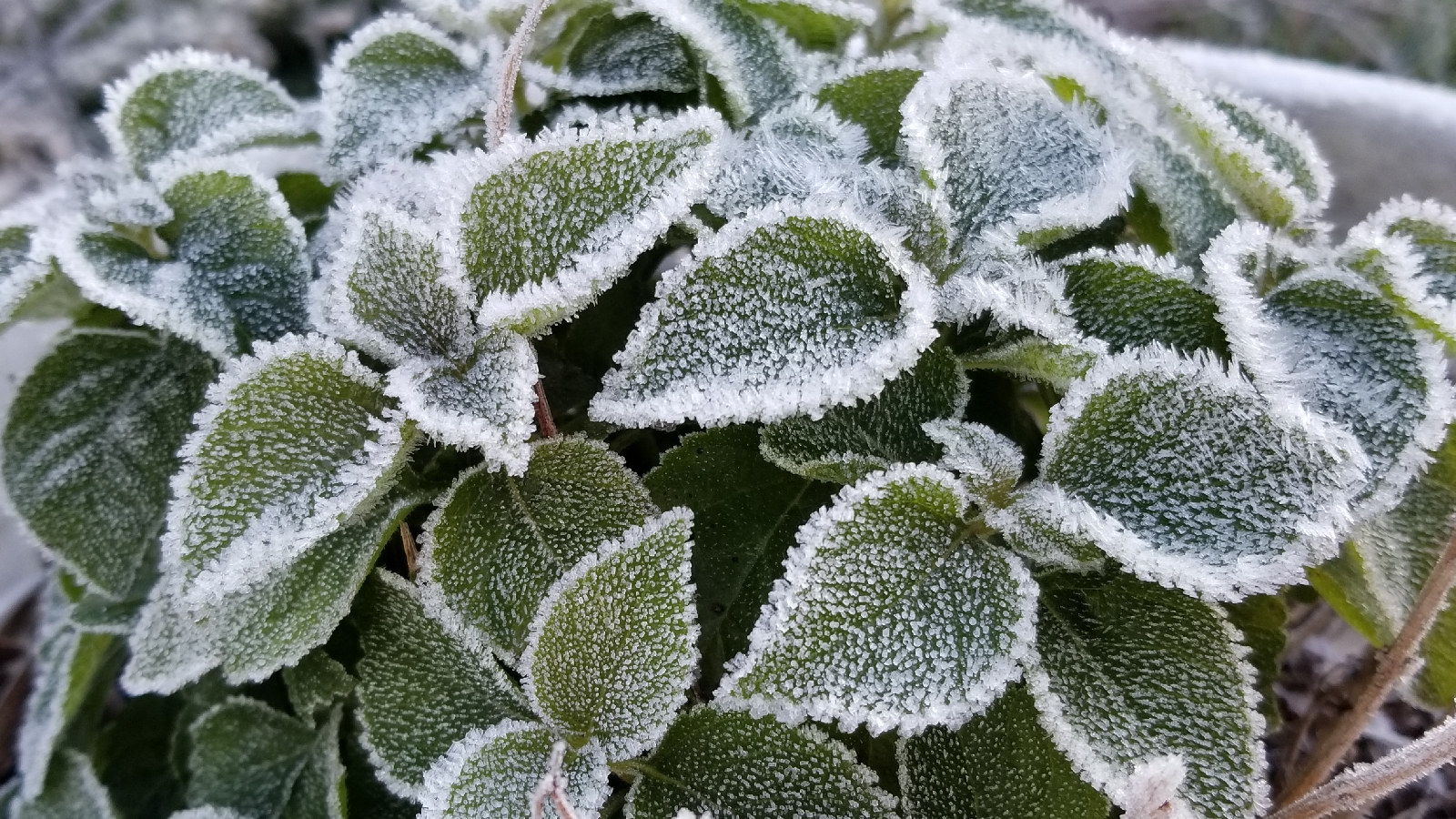 The only thing that could have made the first day of December better would have been waking up to a layer of snow instead of frost. I sat out on my porch swing with my coffee for over an hour just reveling in the cold.