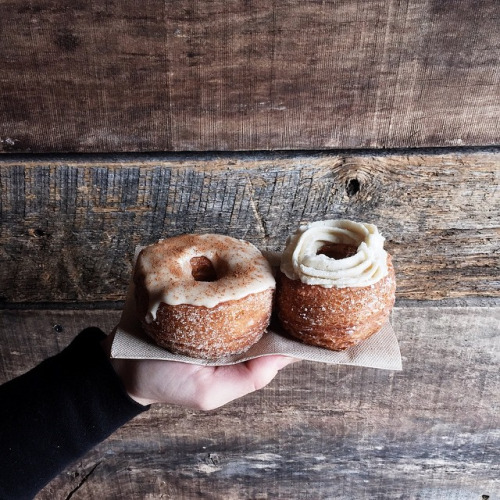 Photo: Gray Sky Morning
Hello all, wishing you a very productive Monday morning! Here are a few links from around the web to keep you occupied during your morning commute.

Fraying at the Edges: One woman's hunt for possibility after an Alzheimer's diagnosis.

Bran Stark returns to "Game of Thrones" and he's all grown up!

Also, here's why Jon Snow is dead, even if he lives again.

How many sunburns does it take to get skin cancer?

This Translucent Raindrop Cake is one of the most talked-about desserts of the year.

Removing the stigma around talking about periods.

Did you know? 47 percent of Americans would have trouble coming up with $400 to pay for an emergency. Are you shocked by this news?

The average 29-year-old is living with a partner...without a bachelor's degree.

One of my favorite podcasts: Modern Love. The series is based on the New York Time's popular column, Modern Love, and are narrated by celebrities like Dakota Fanning, America Ferrera and Judd Apatow. Here's their latest episode: The entire Netflix history of us.

This post first appeared on Stapha Arabella, please read the originial post: here
People also like
Ways to Style a Small Living Room
My Biased Repp Sports Raze Energy Drink Review (I’ve Tried Over 10 Flavors)
Dead Ends in Cryptanalysis #2: Timing Side-Channels
10 of the best places to see outdoor art in the UK
Cybersecurity secrets that hackers don’t want you to know in 2021
Carpenter Ants in House
How to Exchange ETH to BTC Without Going Crazy Over It