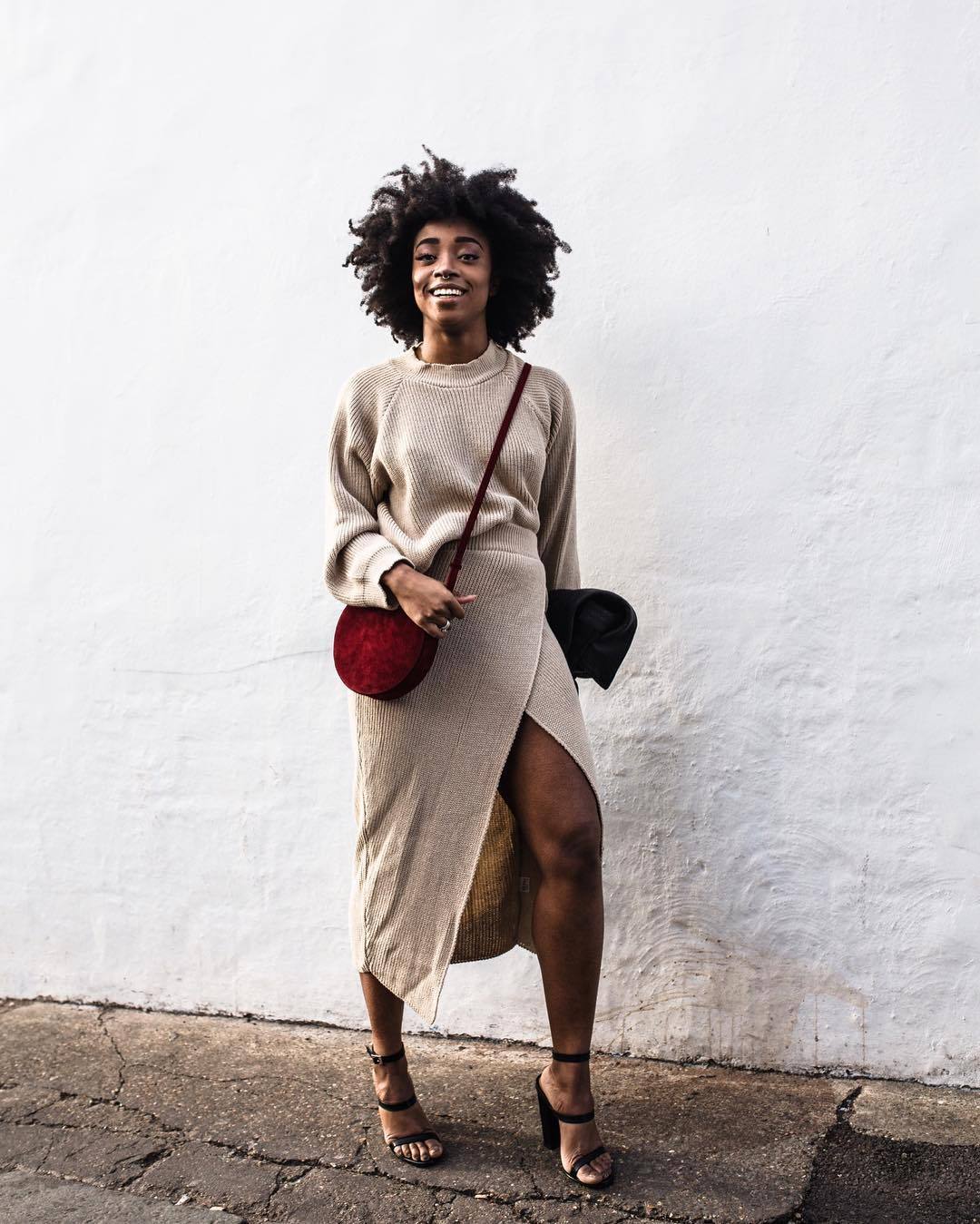 Who's your role model? was once one of those dreaded recurring questions that struck fear into my little middle-schooler heart. On the spot, I'd have to think of someone brave, intelligent, Strong and kind. Cue the theme song from Arthur's a word from us kids segment: "a person admired for their qualities and achievements..."

As time progressed, I compiled a list of respectable figures (both alive and dead) and rehearsed responses I could recite to whomever inquired. Martin Luther King, Harriet Tubman, Nelson Mandela, Maya Angelou and Oprah were my go-to role models; but just to be funny, I'd throw "Thud Butt" in the mix, the rotund kid with the puffy cheeks from Hook.

As I transitioned into high school and college life, role models became less dignified in conduct and academic distinction. Nowadays, individuals advocating hyper sexual messages and acts of violence are elevated to God-like status by most tweens and teens.

I won't name names. This post is not intended to vilify anyone but rather denounce what seems to have become our new normal; which is the idea that unsavory behavior somehow trumps hard work and integrity. I just find it unnerving that people who have undergone countless plastic surgery procedures to create an almost caricatural silhouette only to pass off their procured body parts as natural are considered role models. And let's not forget individuals who are openly encouraging mendacious, promiscuous and self-destructive behavior. Let's not forget those folks.

There are many people I admire, like Michelle Obama. Her message is a strong one: women and men everywhere should grow up believing they can do anything. What I like most about Michelle is her ability to be empathetic. She often recounts personal anecdotes about her middle-class upbringing, challenges and simple joys in life, which allows her to resonate with people from all walks of life.

I guess what I'm trying to say is look beyond those curated Instagram posts and realize those individuals claiming to be living their best lives on either a pristine beach near the Amalfi Coast or a picturesque balcony overlooking the Eiffel Tower is just as flawed as you and I. Create your own narrative and be your own role model. You never know, your success, honesty, heartbreak, disappointment just might inspire another to action.

Previous post: the one thing I wouldn't change about myself
As always, thanks for reading
(Photo Modern Hepburn)