Dating back to 1924, the Macy's Thanksgiving Day Parade has been a holiday staple. Fun fact - at the end of that first parade, the balloons were  released into the air following the parade. In 1952 NBC televised the parade for the first time. That brought it into everyone's den.

Interview with the legendary comic bo…
How To Actually Win Money at a Casino
Dolce & Gabbana: fashion show with mo…
Memorial Day Festival is Canceled? Ho…
Finding The Holiday Spirit with Chron…
However, Macy's was not the first "Thanksgiving Day Parade". Detroit's parade date back to 1920.
Like many traditional celebrations, the parade was disbanded during the years of WWII. Many of us think of the parade when watching the 1947 hit movie "Miracle on 34th Street". This is the story of a little girl who truly believed that the real Santa Claus was at the department store.
Macy's parade was initiated as an alternative for "Ragamuffin Day". Never heard of "Ragamuffin Day"? (Neither had I.) This was a practice by children parading to beg for food and candy in lieu of tricks - ie a type of Trick or Treating. Dating from the 1870's to the 1920's, many felt this was out of control. Fun fact - the Ragamuffin parades in New York continued until 1956, although dwarfed by Macy's grand spectacle.
As for the giant balloons, the first ones were produced by the Goodyear National Tire Company. In the early days, the balloons were released at the end of the parade. Always knowing a good promotion when they saw one, Macy's offered a prize to anyone who could produce part of one of the balloons after they burst and fell to Earth. In 2006, the parade started a safety program to prevent injuries caused by the balloons. The balloons do not 'fly' if the winds are 23mph or more or there are gusts of more than 30 mph.
The initial character balloon was 'The Cat' in 1931, 'Felix the Cat' was introduced in 1932. Mickey Mouse came in 1934 followed by Donald Duck in 1935. Other notable characters include Uncle Sam, Superman, Mighty Mouse, Bullwinkle the Moose (my personal favorite), and Popeye. 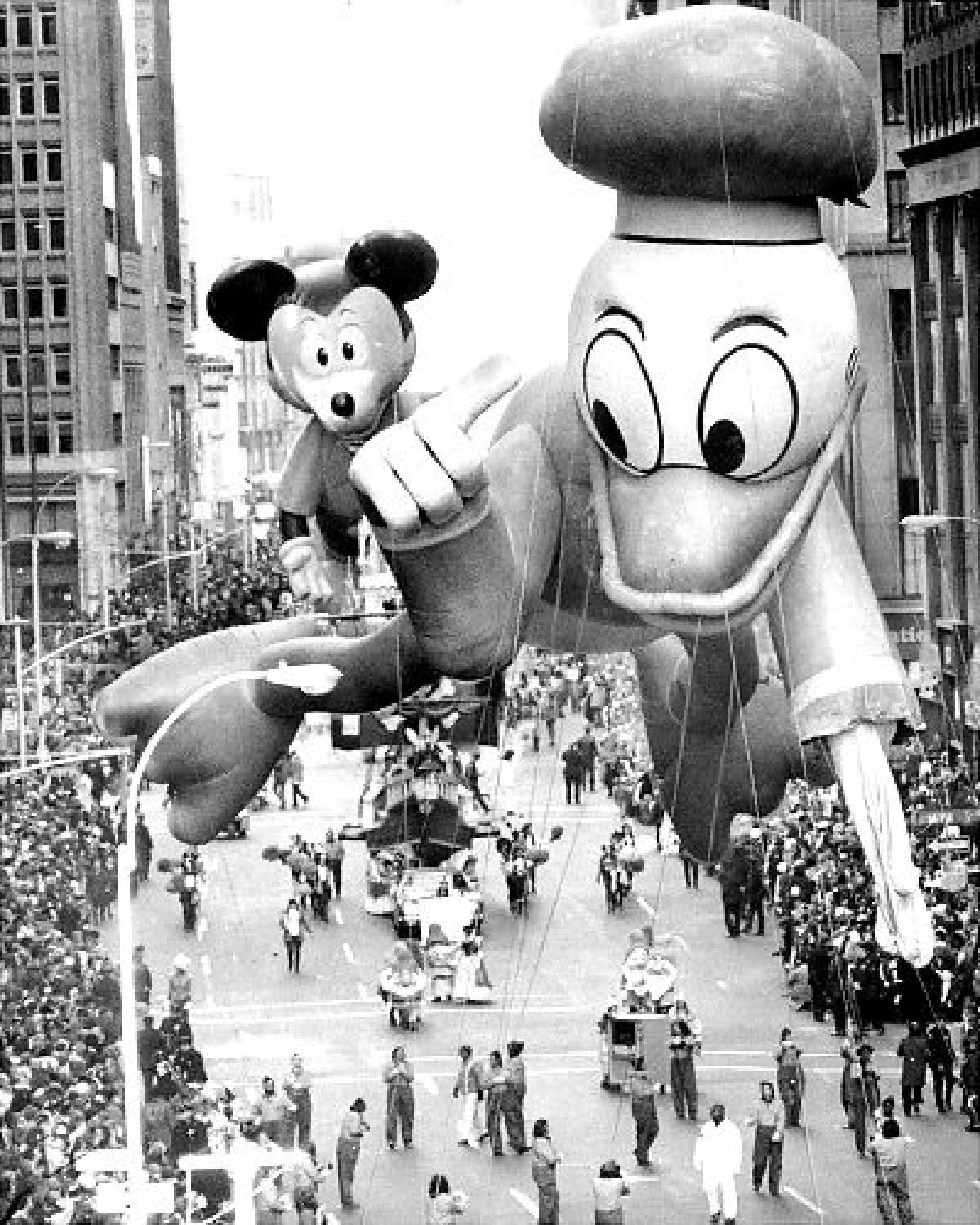 During the parade, Herold's Square in front of Macy's became a stage for famous musical acts. Performers have varied from those of R&B to country music to athletic teams to songs from Broadway plays. Acts from the Four Seasons to the Temptations to Tammy Wynette, the cast of the Howdy Duty Show, Evil Knievel, and the Muppets (to name a few).

How To Actually Win Money at a Casino

The Future of Sailing : How Technology is Enhancing Yachts