XVI - Paparazzi in Pangas
Another evening, just before dusk we were on the River in the pangas, searching for wildlife on the banks. Suddenly we heard the noises of  monkeys in the trees. As we pulled next to the bank, we could see a dozen or so Capuchin monkeys running through the trees. The wildlife paparazzi were on high alert.

Tracey was excitedly identifying and pointing out different types of birds - Toucans, King Fishers, Parrots. Those with long lens and big cameras were following her gaze, hoping to get that good photo of some illusive bird, such as the Double Crested Orange Billed Spotted Finch.

Soon the sun was setting and we found ourselves on the river which reflected the colors of the sky. We continued to search for wildlife. 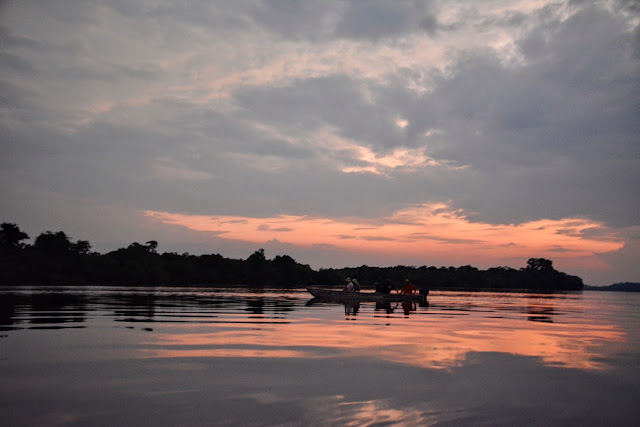 Kiran SSC Math’s 8900+ Chapterwise PD…
15% of Swans on River Avon are Fake s…
Help For The Inner Journey
California’s Silvergate Bank Bets on …
Nusa Islands vs Gili Islands 2020 {Wh…
Our Boat (the Torgtugas) was never far behind so we would not find ourselves in the dark . . . in a small boat . . . on the Amazon. Normally, I would have been a bit concerned to be in a small boat in the middle of a huge river, hoping a ship was not going to run us over. But, since there was very little (hardly any) traffic on the Rio Negro where we were, I didn't worry. 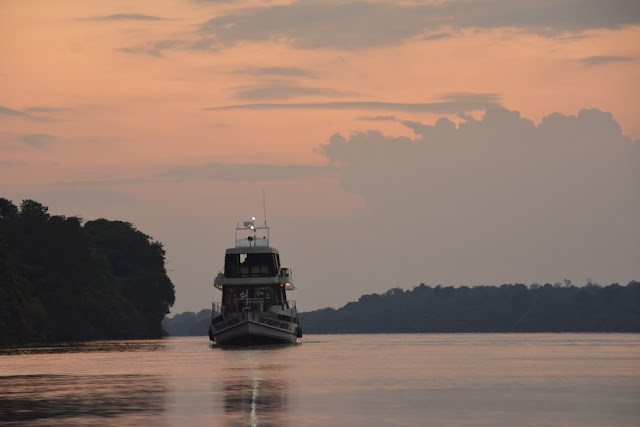 Soon the sun went down and we headed back to the Tortugas de Amazonian . 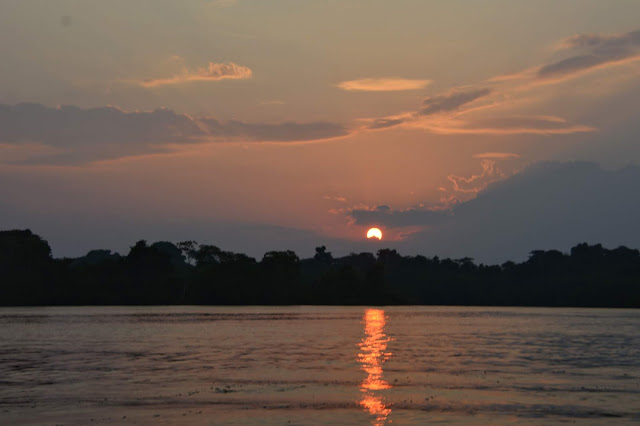 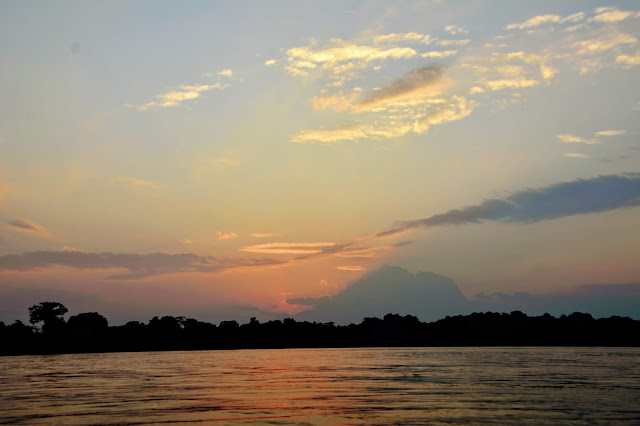 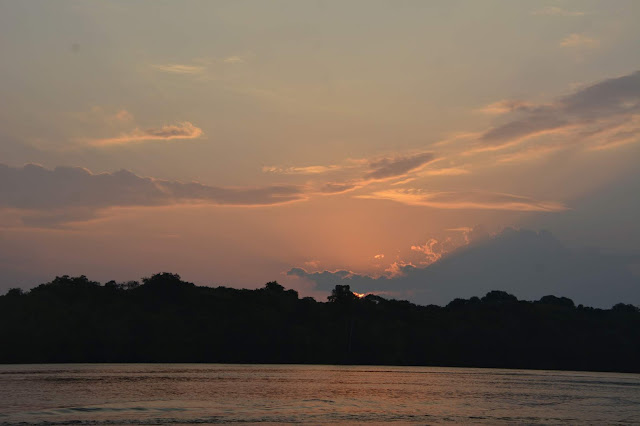 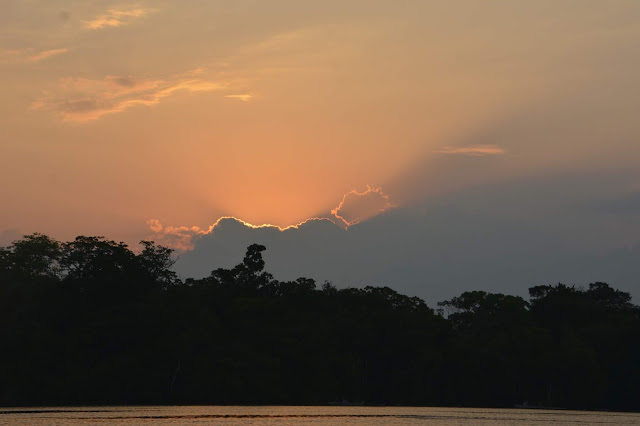 I felt at peace, on the river, and off the grid enjoying the end of a glorious day.