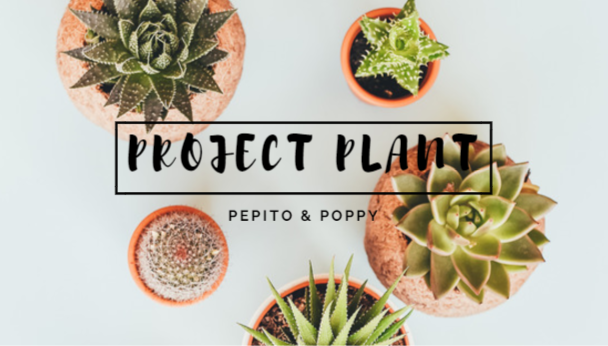 I think I'd rather be a plant momma than a fur momma. Pepito, my first cactus plant, has been around with me for around three years, and he's been producing so much buds. I have to admit though, for a long time I have had no idea how to propagate the buds and it appears as if they are slowly eating up Pepito (but they're not of course). But I need to learn, and I need to start taking action too. It's getting crowded for Pepito. 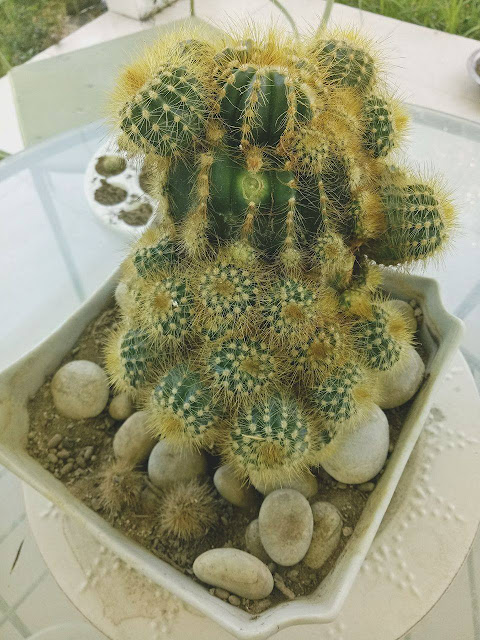 My Pepito. He is simply blooming. I never expected this from him, ever.

These are the steps I took in (my attempt) to propagating my cacti:

1. Gently twist the the bud off the main head. Be careful because of the prickly thorns. It's best to use thick gardening gloves to avoid hurting yourself.
2. Prepare the soil on which it will rest for a while. 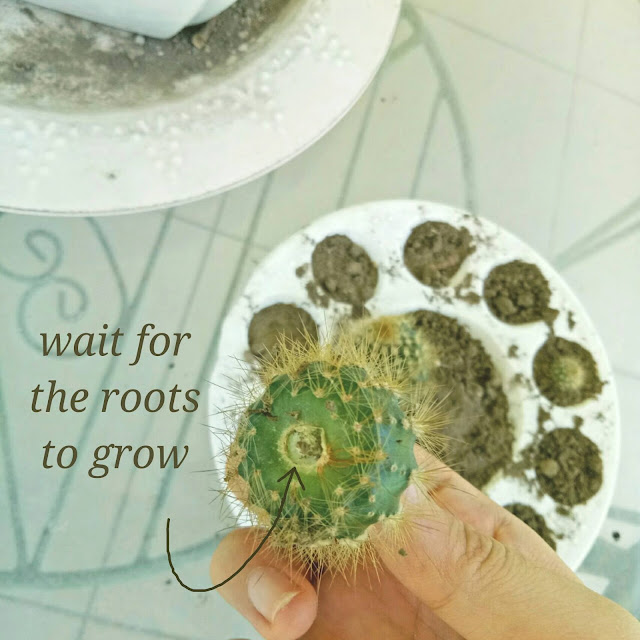 3. Allow the bud to grow small Roots. This may take a couple of days. The above photo has no roots yet, but that is where the roots will ideally appear. Holding the bud doesn't hurt as long as you don't hold the side thorns.
4. After checking on the bud from time to time, and when you see small roots sprouting, Plant it on the soil.
5. Ideally, the pot should not be too deep. When planting the bud on the soil, make sure its body is mid-level beneath the soil.
6. Allow it to get sun and water every other day. Don't water it too much; just sprinkling some water on it would do. 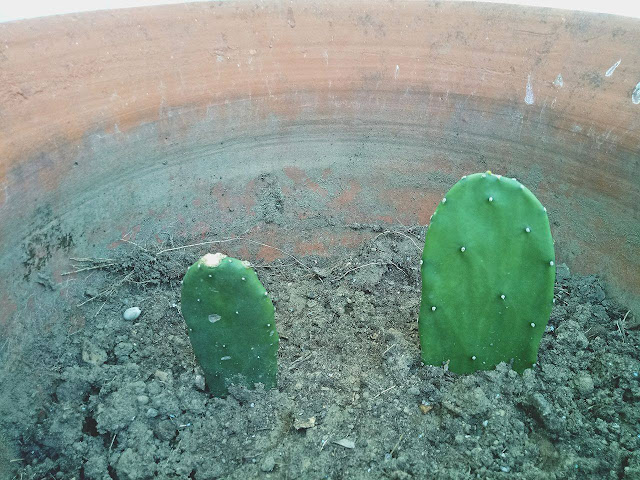 9 Oral Sex Tips You Need To Know
5 Reasons LinkedIn Networking is More…
Best Low Acid Coffees That Won’t Upse…
4 construction companies with great w…
Cat Coronavirus Diary – Day 3
Also, introducing someone new! I named it Poppy. I think this one looks easier to propagate. Poppy was originally just one, but I decided to cut her in half. I got her from another neighbor who grows cacti too.
-
I decided to start a mini series called Project Plant. This is just me documenting the progress of my cacti. I don't think I would be posting often about them though, just updates when I see something remarkable. Or new things I learn along the way about taking care of plants that I choose to share with you.

Thanks for reading, dear reader!