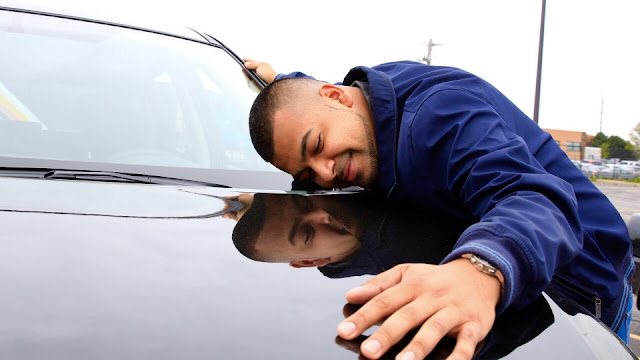 Do you have pet name for your car? If so, you're not alone. A new poll has revealed that one in eight male motorists have a pet name for their cars. Many of them going for bizarre and names like Matt Car-dle, Badman, Scarlett O'Cara and Ford Fiasco.

The poll also found that two in five men chose female names for their cars. One in ten even went as far as saying their car had a "sexy" personality.

According to the poll commissioned by Vantage Leasing and carried out by OnePoll, More than one in three (37 per cent) admit to having a conversation with their car when no one else was around.

James Buttrick from Vantage Leasing said, “There has always been an unspoken bond between boys and their toys, and a man’s car is often considered a reflection of their own personality. It’s unsurprising to see the strength of this fondness for our vehicles coming through in the results – though we’re not sure we’d like to take a ride in something called ‘The Purple People-Eater’.”

TOP UNUSUAL NAMES GIVEN TO CARS BY THEIR DRIVERS