Why Rugby Fans Are So Incredibly Passionate About Their Sport #CP

Because there are a lot more of them, football fans typically get the rep of being the loudest and most passionate sports fans that we have. Though there might not be as many of them, however, you can experience the intensity of Rugby fans for yourself simply by stepping into any local with a TV when there’s a home game going on. But what is it, exactly, that makes them so gung-ho for the country’s traditional contact sport?

Universal Tips on How to Promote Your…
Complete Guide: How to Be a YouTube C…
Flying Carpenter Ants!
Tellaman – Whipped ft. Nasty C & Shek…
The Trick to Always Looking Sexy for … 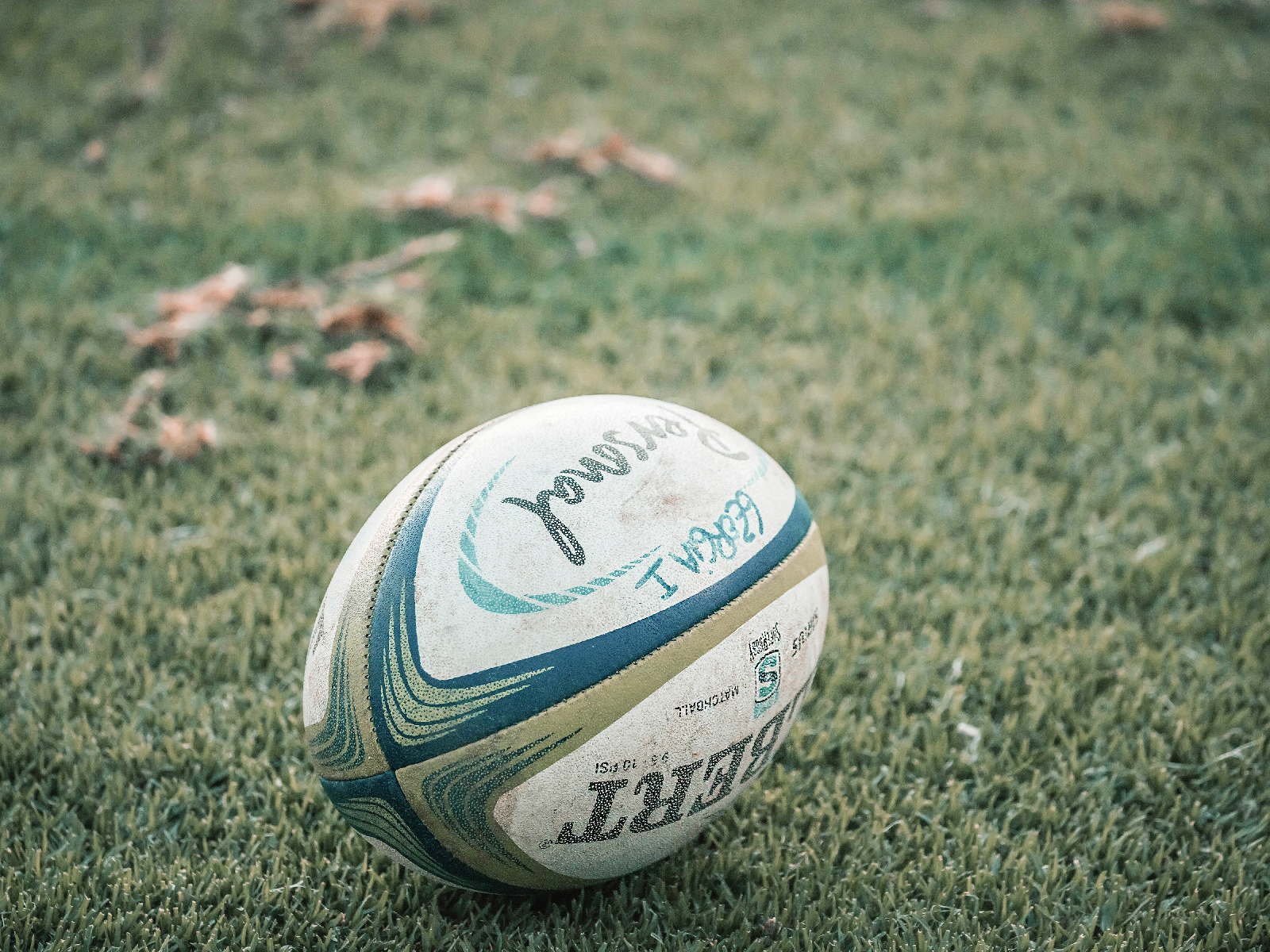 Photo by Nayla Charo from Pexels

The very nature of rugby can make it hard to tear your eyes away from. Simply put, the number of viable contact sports seems to be ever in danger, as the (very reasonable) health concerns have started to see new rules being proposed across the board. As physical and tough as it is, rugby offers a level of competition that’s hard to be. When you have over two dozen players on the field at the same time, all vying for the ball with brute strength as the main factor in who wins the contest, it’s hard not to get caught up in it.

You probably have some local history with it

Since its founding in 1823, rugby has had a very strong tradition with local teams throughout the country. Many of them are based in local schools, but plenty has grown to have closer ties to the general community. As such, even if it’s not on the biggest stage in the world, it’s hard not to peek at the local rugby team news to see how your own have been doing lately. Civic pride and civic rivalries are huge motivators in sport, as we all well know.

It’s a sport anyone can get into

Though the typical picture of the rugby player is of someone who’s stocky and looks like they’re made of 99% gristle, the truth is that it’s a game that welcomes a wide range of body types. The upper body types make for great front row players, whereas the taller and less thick players make for good backs, while the loose forwards all tend to be smaller and much speedier. As such, there’s a great potential for amateur participation in rugby no matter what your size and shape, so long as you’re relatively fit.

If you’re the kind of family that loves to get together and support your favourite team together, then there are few events that can be more gripping than the Rugby World Cup. It’s only second to the Football World Cup for attracting so many fair-weather fans out, but that does make the atmosphere impossible to not get swept up in. Throwing a World Cup party can make the event feel all the more meaningful and exciting for the family, as well, and is a great way to inspire kids to become more engaged with sports beyond football.

The sheer athleticism, history, and local nature of the sport mean that rugby will always have a home here. Even if it never quite gets the popularity that it deserves overseas.

Why Rugby Fans Are So Incredibly Passionate About Their Sport #CP