At the end of the day, you, as a parent, should be the best kind of role model for your kids. They’ll look to you for guidance and they’ll mimic a lot of your actions. So, you’ll need to make sure that you’re constantly a positive and good human being.

You won’t be the be-all and end-all, though. They are their own person with their own thoughts. They’ll take different qualities from different people and form their own way of thinking and behaving. A lot of young people look to sportspeople as role models – and perhaps you kid(s) might also want to follow this kind of process. Whether they enjoy cricket, football, golf, tennis, or whatever sport, they’ll find someone who should be seen as a role model.

Now, they’re far from perfect – some get into a little trouble because their lives are so public. The majority do have amazing qualities, however. Here are a few reasons as to why athletes and sports people make such good role models:

Their Mentalities Are Brilliant

In order to get to the summit of their sport, they need to have particular mindset qualities. Being the same as everyone else mentally will likely mean that they would never have made it. They need to be focused and disciplined in order to get to the top. Your kid could learn a thing or two about steel grit and dedication from them. They aren’t talented, they’re obsessed. They also have to deal with lots of comments and scrutiny – they’ll be able to block most of it out and not let it get to them.

They Work Hard At What They Do

Following on from the previous point, they literally work at skills every single day until they’re the best in their group. And then they’ll look to improve even more. They’ll never be satisfied. Some people hate the idea of being something that must be worked on – winners are never okay with settling. Take the likes of the All Blacks Rugby team, for instance, they are extremely gifted at the sport and it’s not often they lose – this is because they literally grind every single day and never accept second best. If they DO get beaten, they’ll do what they can to ensure it literally never happens again. They’re absolutely dead set in their ways and will work until the holes are plugged.

Sportsmen and women are on the TV and in magazines, etc. a lot. They’re constantly seen and they’re readily available to be adored. Your kids will be able to see them and follow their careers vividly. They’re great for taking aspects and mannerisms from.

They’re Media Trained And Will Say The Right Things

Most, not all, are media trained very well. They’ll say all of the right things and they’ll be a good person that your kid(s) can look to for advice, etc. This kind of perception matters a lot as they might want to mimic certain aspects if they take a shine to them. 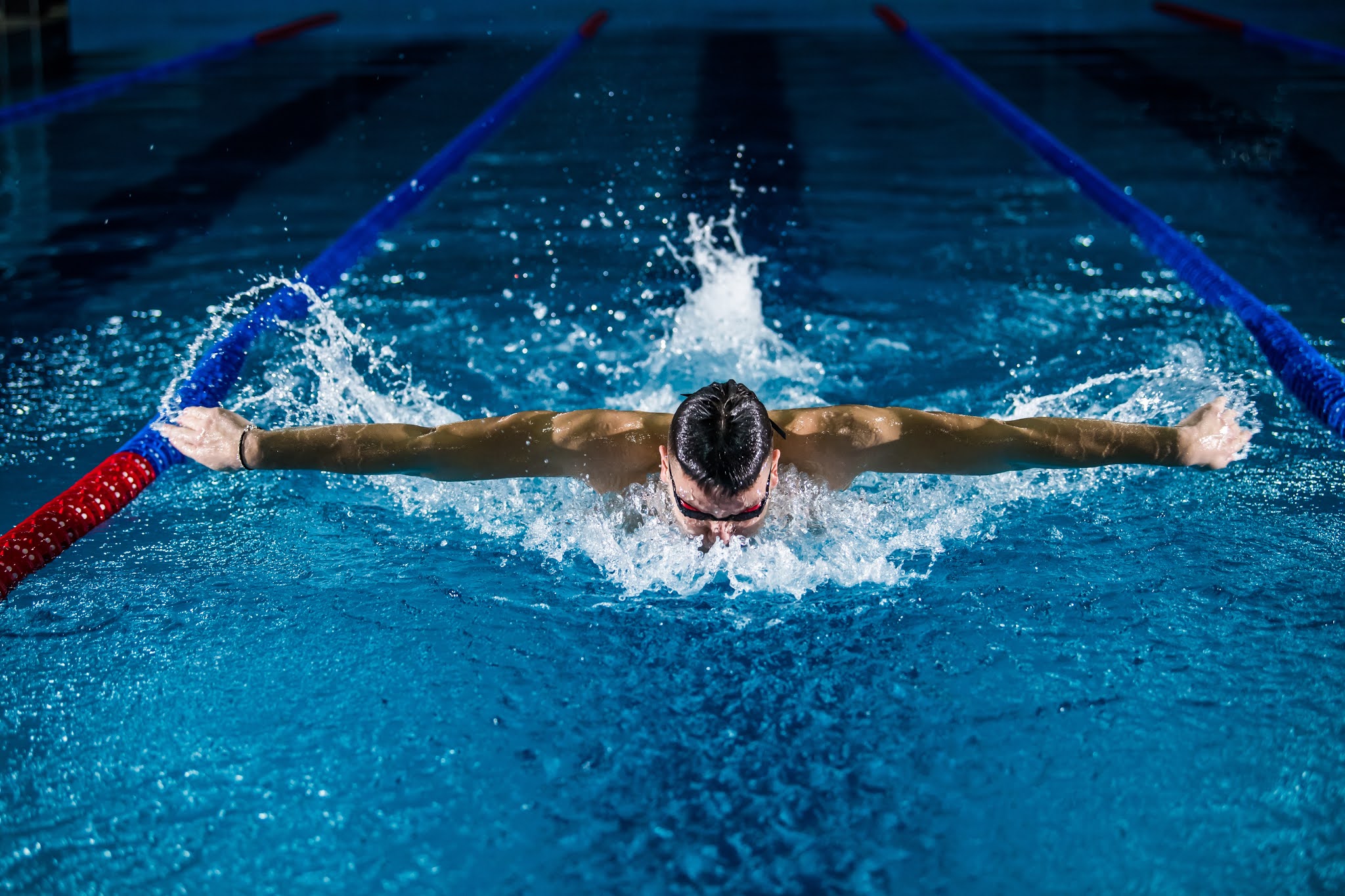 Photo by Gentrit Sylejmani on Unsplash


This post first appeared on The Yorkshire Dad, please read the originial post: here
People also like
Modern Venice Architecture
Why I Chose to Be Vaccinated Against COVID-19
Cybersecurity secrets that hackers don’t want you to know in 2021
Universal Tips on How to Promote Your Business On Facebook
MICRO BUSINESSES