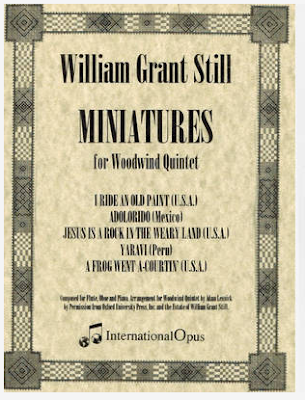 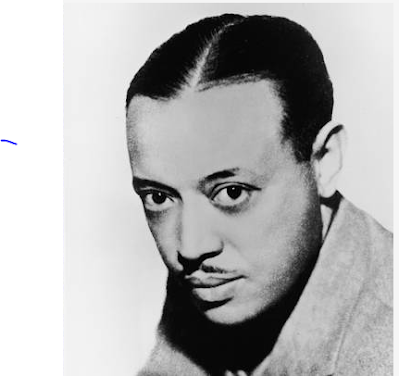 William Grant Still was the first American to have an opera produced by New York City Opera, and the first African American composer to conduct a major US symphony orchestra – here’s everything you have to know about the ‘Dean’ of Black classical music.

“William Grant Still will conduct two of his own works.”

With that, The Los Angeles Times’ music and dance critic, Isabel Morse Jones, nonchalantly tabulated one of the most momentous occasions in American classical music history – that on 23 July 1936, at Hollywood Bowl, a Black conductor would lead a major US orchestra in concert, for the very first time.

Dubbed ‘The Dean of African American Composers’, Still composed more than 150 works, including five symphonies – his first of which was the most-performed symphony of any American for a long time – eight operas, and numerous other works. He was also a conductor, arranger and oboist. 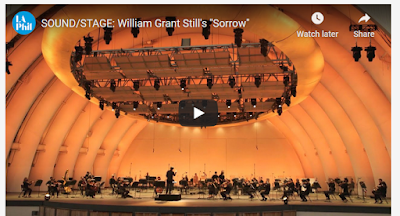 Top 12 Best Manga Websites Like Manga…
Best Organic Coffees That Are Healthy…
4 Smart Ways to Grow Your Business
How and Why America Was Hit So Hard B…
Juvenile diabetes and life insurance
https://www.classicfm.com/discover-music/how-composer-william-grant-still-changed-classical-music/
***

Who was William Grant Still?

His father died when Still was young, and music came from his stepfather, who encouraged him from a young age. Still took violin lessons from 15, and also taught himself to play the clarinet, saxophone, oboe, bass, cello and viola.

At his mother’s encouragement, Still studied medicine at university, but never completed the course. While at university, he stayed heavily involved with music, playing in university orchestras and bands, and he eventually got to Oberlin Conservatory of Music in Ohio to further his musical studies.

His composer credentials come from a teacher lineage that includes French revolutionary Edgard Varèse among others, and Still combined this classical clout with his passion for folk- and jazz-inspired styles. 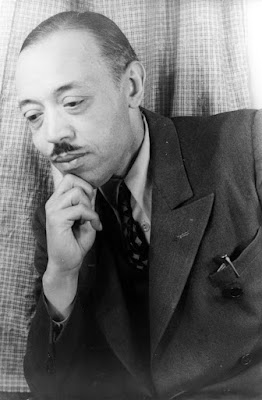 Grant Still incorporated the blues, spirituals, jazz, and other ethnic American music into his orchestral and operatic compositions.

His orchestral piece, Wood Notes, depicts Still’s love of nature. And works like his ‘Afro-American’ Symphony No. 1, Symphony No. 2, the symphonic tone poem Africa, and his ballet Sahdji all “depict the African American experience” and “present the vision of an integrated American society.”

William Grant Still is very much considered part of the ‘Harlem Renaissance’ movement, which highlighted and celebrated African American intellectual, social, and artistic contributions to American cultural life, fanning out from Harlem in New York.

His works were performed internationally by the best orchestras in the world, including the Berlin Phil, the London Symphony Orchestra and Tokyo Philharmonic.

Hear William Grant Still’s music played by Chi-chi Nwanoku OBE, the founder of the Chineke! Foundation, on Chi-chi’s Classical Champions, and during other programmes on Classic FM.

4 Smart Ways to Grow Your Business