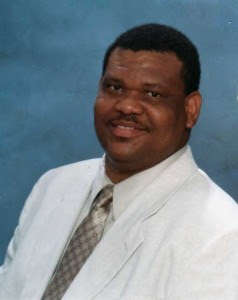 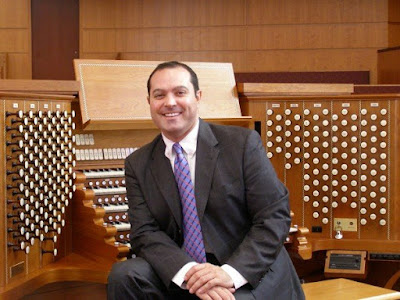 Having been hailed as “one of the country’s top young concert artists” by the Baldwin Organ Company, R. Monty Bennett began musical studies at an early age in his native California.  A graduate of the University of California, Santa Barbara, he was a student of Dr. James Welch, with whom he studied organ, carillon and harpsichord.  Early keyboard studies were under the tutelage of William Bagileo, Herbert Nanney of Stanford University, and Dr. Roger Nyquist, of Santa Clara University.   Always seeking to gain further knowledge of organ music and the instrument, he has participated in master classes with Gillian Weir, Laura Ellis, Bruce Neswick, Gerre Hancock, Joyce Jones, Robert Glasgow and Todd Wilson, and has studied pipe organ voicing with Francesco Ruffatti.
Monty has performed around the world as an organist, accompanist and conductor.  In 2005, he made his European debut playing a recital for the 22nd International Festival of Organists in Turin, Italy, where he played the European première of a collection of African-American spirituals by Calvin Taylor.  He has played for numerous chapters of the American Guild of Organists, as well as performing at major churches and universities across the county.  He also performs on the carillon and played his first European carillon recital on the 70 bell instrument installed at the Chapel of the Dukes of Savoy, Chambéry, France.