Monthly Headlines
Robert Smith Presented with Sphinx
Trailblazer Award
During the October 20 Sphinx Virtuosi performance at Carnegie Hall, the Sphinx Organization was thrilled to present Robert Smith with the first Sphinx Trailblazer Award, in recognition for his commitment to social justice and the arts. The award was presented by Aaron Dworkin, Dr. William H. Carson, and Afa S. Dworkin. 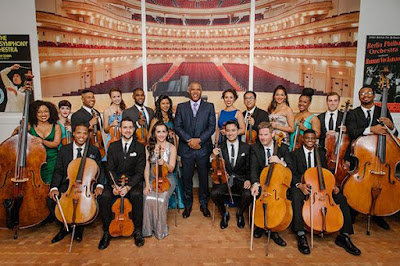 "another...brilliant, fierce, dedicated, and inspiring programs...celebrating the eve of their twentieth year of standing as a sort of rebuke to the hidebound institutions of classical music-insisting on representation, participation, education, and development of Black and Latino musicians...beautifully played...absolutely haunting."
"White commanded every bit of the work, with perfect intonation, technique, flair, swing: in short, everything one could ask for from a violinist, of any age."
"Catalyst Quartet was in stunning form, with elegiac sound, and great flexibility due to listening intently to each other."
"The energy was almost unbearable, in a good way!"
"The sum total of all Sphinx Organization activities is much more important than any one concert given: may their efforts not only thrive but increase."
Read the full review 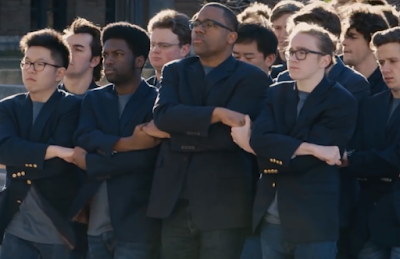 Get Your Tickets Now
The Sphinx Competition features two exciting concerts of our Junior and Senior Division laureates. In addition, the Sphinx Symphony Orchestra welcomes the University of Michigan Men's Glee Club and Maestro Eugene Rogers as they perform "Seven Last Words of the Unarmed." A powerful, multi-movement work by Atlanta-based composer Joel Thompson, the song uses the last words of black male victims of police violence as its emotional centerpiece.

Get ticket purchasing and reservation information at SphinxMusic.org 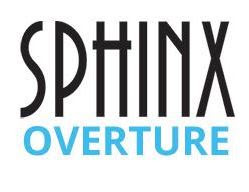 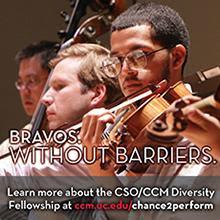 Perform With the CSO While Earning a 2 Year Graduate Degree at CCM!
Funded by The Andrew W. Mellon Foundation, the University of Cincinnati College-Conservatory of Music (CCM) and the Cincinnati Symphony Orchestra's (CSO) Diversity Fellowship program provides an unparalleled learning experience for violin, viola, cello and double bass players coming from populations that are historically underrepresented in classical music. Earn your graduate degree while performing with a professional orchestra.
The deadline to apply is Dec. 1, 2016.
To apply online and for application and audition requirements,
visit the CCM website

PUBLIQuartet
PUBLIQuartet: Requiem for a Debate
The PUBLIQuartet, whose member Jannina Norpoth is a Sphinx alum, improvised a soundtrack to the entire 90 minute debate live on The Late Show with Stephen Colbert.
Watch the entire debate and improv on YouTube

Cause for concern as a security warning has been issued against Binance (BNB).

What Is Email Verification Service?