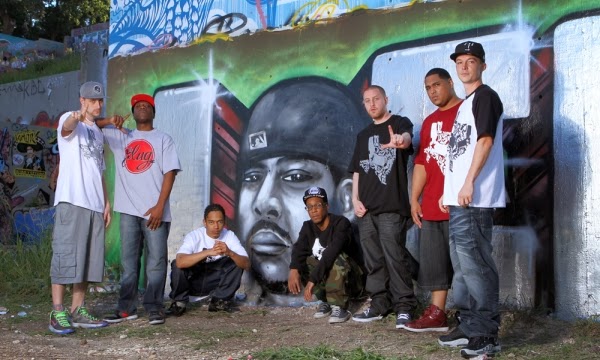 Tellaman – Whipped ft. Nasty C & Shek…
Early preps, good comms key factors i…
Interview with the legendary comic bo…
How I Got a Bachelors, Masters, and P…
How to Make a Latte at Home
The story of The League of Extraordinary Gz aka The League is at it’s core a story about family.
Before They Were The League
The League is the combination of 3 different groups, Dred Skott, SouthBound, and C.O.D. and DoWrong. Each group was already gaining notoriety for their artwork before joining forces.
Dred Skott was started by Reggie Coby and Octavis “Esbe” Berry. In November of 2008, the team put out the Dred Skott 4 President mixtape. As the group name, Dred Skott, would suggest, the mixtape contains it’s share of politically charged songs like Fight and Fuck Bush. However, what I think is interesting is that in the song ‘08 Paul Revere a collaboration with SouthBound, you hear Reggie Coby mention the League of Extraordinary Gentlemen. Listen for it.
Dred Skott 4 President by The League of Extraordinary Gz
http://theloegz.bandcamp.com/album/dred-skott-4-president
SouthBound was a hip hop duo by two twin brothers, Lowkey and Sandman. Their superior lyricism is what sets them apart from their peers. Before joining The League they already had 2 bodies of work under their belt, The Come Up Mixtape and Season’s Change. Their lyricism is in full display in Money Don’t Come.
Season's Change by The League of Extraordinary Gz
http://theloegz.bandcamp.com/album/seasons-change
C.O.D. was the creation of Mr. Greezo, Tuk-da-gat, S-Dot and Lil J. The group comes hard with more of a classic street sound. Their distinguishing sound can be heard in New Sneakas from Ova the Stove Vol. 3 mixtape, where they make a song about shoes sound hard.
Ova the Stove vol​.​3 by The League of Extraordinary Gz
http://theloegz.bandcamp.com/album/ova-the-stove-vol-3

The Birthday
It would be a year after we hear the first mention of The League in ‘08 Paul Revere, when, in 2009, the 3 groups would agree to a mixtape collaboration at Reggie’s birthday party. And this would eventually be the formation of the present day League of Extraordinary Gz.
Octavis “Esbe Da 6th Street Bully” Berry aka Tay
At the heart of it all, The League was the vision of Octavis Berry, endearingly called Tay by his League family. Tay envisioned the League before the 3 groups ever came together. And what was supposed to be just a mixtape, turned into the exact pieces of the puzzle for Tay’s grand vision.
With Tay at the helm, the League would put out the mixtape and enjoy growing notoriety among their peers. The successes resulted in opening for the Paul Wall & Chamillionaire Reunion at the SXSW Music Festival, performing at Fun Fun Fun Fest and touring with Jackie Chain and Dead Prez.
In October of 2011, with no health insurance, Tay would pass away from an undiagnosed pulmonary embolism. From talking to the League, you can hear and feel the impact of Tay and what he’s meant to the group. They speak as if Tay’s soul has entered into each one of them. And his influence still guides them to this day.
The untimely passing of Tay hit the League hard. The crew couldn’t write or record for the next year. The League album, #LeagueShit, was abruptly and indefinitely put on hold. And even though they fulfilled their obligations and commitments for performing, their passion and energy was severely lacking.
The Resurgence
The League hit rock bottom with their performance at the 2012 A3C Hip Hop Festival. When after the show, their manager, Kunal Sharma pushed the team to finish the album. This would turn out to the be catharsis to catapult the League out of their funk.
On the heels of the recently released album, #LEAGUESHIT, in 2014, we will see 6 solo works come out of the League camp. In addition, they are already thinking about another League album. The future definitely looks bright for the League.
At the end of the interview, as I’m walking down the walkway between the door of their house and the door of my car, all that resonated in my head were the words that constantly made their appearance.
Family. Bond. Vision. Discipline. Quality. The League of Extraordinary Gz.
More info:
http://www.loegz.com/
https://www.facebook.com/theLOEGz
https://twitter.com/loegz
https://soundcloud.com/theloegz
http://theloegz.bandcamp.com/
-----
You can catch the League on Sunday, Jan. 19 at Spiderhouse performing at the MLK Block Party. 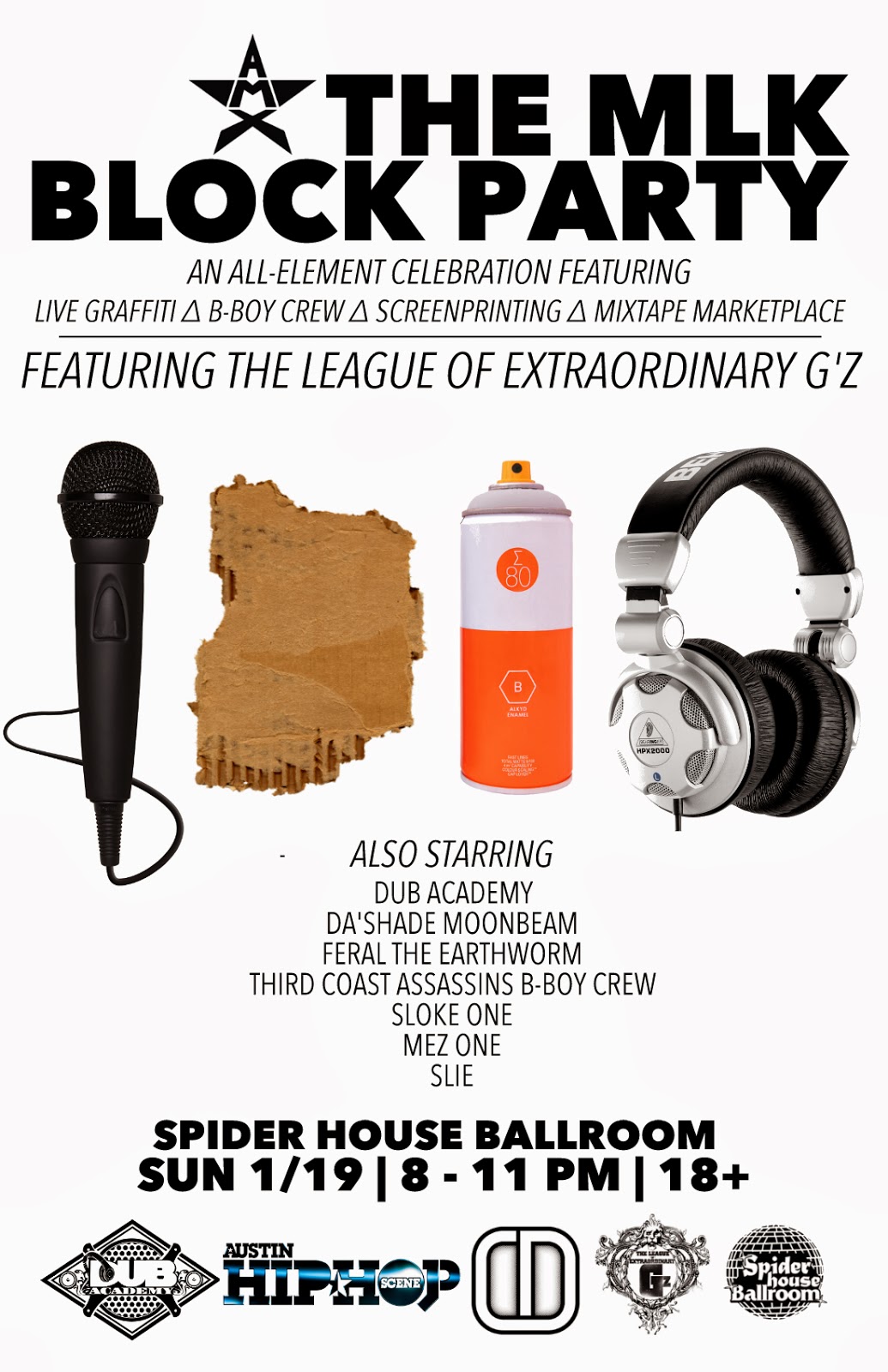