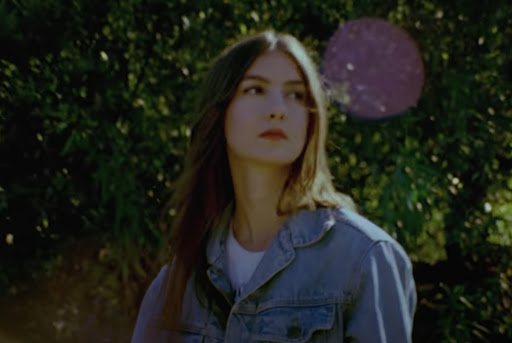 Yesterday we finished 2020 for good, counting down on Twitter our favourite videos of the infamous year. Here, you can see the chart in its entirety.