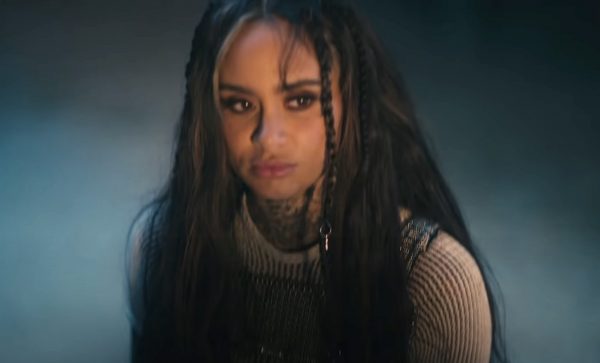 Set for this in the Winter, the project follow’s last year’s ‘It Was Good Until It Wasn’t’ – which launched at #2 on the Billboard 200.

To whet appetites, the 26-year-old paired the news with a haunting trailer. Check it out:

Consistency is one of Kehlani’s strongest traits. As such, we’re all sorts of excited about what she has incoming.