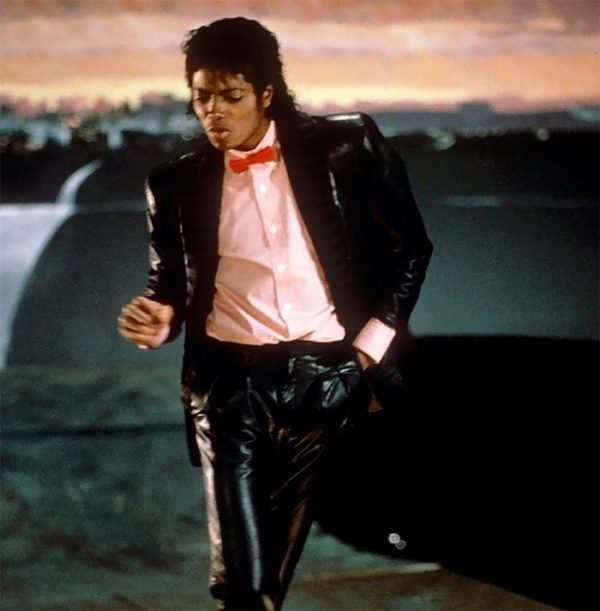 Michael Jackson‘s music continues to be quite the ‘Thriller.’

For, in a testament to the King of Pop’s enduring impact, one of his signature hits – ‘Billie Jean’ – has blazed its way to a major new milestone.

45 Best Business Coaches to Follow
Music Profile: Jackie's Boy - R&B Art…
Why the Riddler is such a good villai…
How to Maintain A Healthy Desk
Ratt Problem – GEICO Insurance

Today, the music video for the classic crossed the elusive 1 Billion views mark on YouTube.

A huge feat in and of itself, it’s especially notable in this instance given that the visual – which premiered in 1983 – was first uploaded digitally in October 2009. That’s after MJ died.

‘Billie Jean’ is of course lifted from Jackson’s game-changing ‘Thriller’ LP, which remains the best-selling album of all time with over 70 million units sold.