Entertainer VS Artist - Which Is Better? 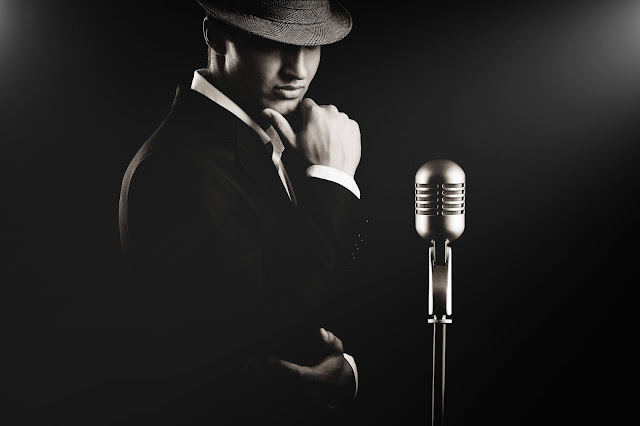 Hmmm... Song or Audience first?
NOTE: The audio player should appear below, if not, please click on the title of this post and go online to hear.
Available also on iTunes, TuneIn Radio, Stitcher, Spotify, Amazon, Podbean, most other podcast apps
PLEASE REVIEW at ratethispodcast.com/atv

When you're performing on stage, which do you think is the stronger Mode to be in... over the top pedal to the medal or still waters run deep and nuanced? In other words... is it better to be an Entertainer or an artist?

OK, dear voice, I'll cut to the chase: If your goal is a successful career as a music performer, you need to be both entertainer AND artist. Are there successful performers that are primarily one or the other? Yes. But strengthening the mode you're weakest in will significantly improve your performance impact, and therefore your career value.

Now let's talk about the differences between these two modes, and how it's possible to use both.

An entertainer ALWAYS communicates directly to the people in front of them. The goal is to get the audience to respond positively and energetically to the performance. They use words and actions that make the audience laugh, applaud, physically and verbally respond as if the performer is speaking or singing with them. Entertainers are usually, but not always, extroverts.

Performing as an artist, the performer is primarily connected to the song itself. The goal is to spark a specific reaction from the heart to whom the song lyrics are written. To do this, an artist must have a deep and authentic connection to 1. the material being communicated, and 2. the one heart they are trying to get a response from. An artist performs a song like an actor going into character. They are often, but not always, introverts.
Pros:
Cons:

Real performance magic (and career value), comes by balancing and switching these two modes at the right time. Here's how to do it:
Here's an extreme example of that, from one of the best at combining these modes: Bono/ U2:
Artist Mode:
As I wrote in my Instagram feed a while back:

Sing to one heart, and the Ocean will hear you.

Entertainer Mode:
Why it can be hard to do both:

Entertainer VS Artist - Which Is Better?