A Star is Born, Soundtrack still #1 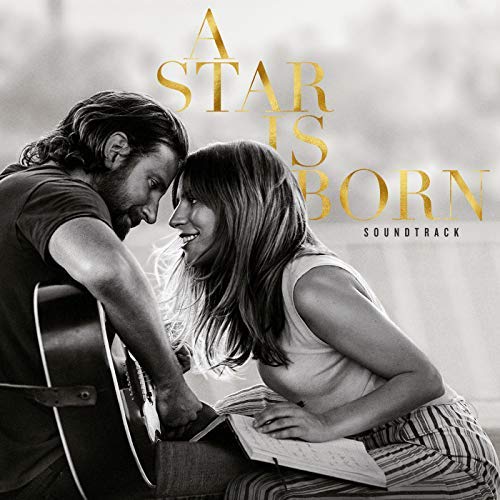 Lukas Nelson & Promise of the Real contributed to the movie and the songs in the movie.

Lady Gaga and Bradley Cooper’s A Star Is Born soundtrack held firm to the Number One on the Billboard 200 for the second straight week as the album added another 143,000 total copies to its tally.

As Billboard notes, A Star Is Born is now the second Lady Gaga album to spend more than one week in the top spot, and the first to do it since Born This Way in 2011; all of Gaga’s other Number One albums only enjoyed a one-week cameo atop the Billboard 200.

A Star Is Born was aided in part by a week that boasted very few big-name new releases: Migos rapper Quavo’s solo album Quavo Huncho wasn’t technically new since it debuted at Number 66 in an abbreviated sales week on the last Billboard 200; with a full week under its belt, Quavo Huncho rose to Number Two and 99,000 total sales.

A Star is Born, Soundtrack still #1