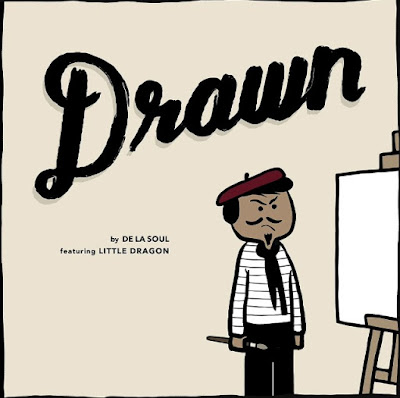 Before the release of their new Album And the Anonymous Nobody on August 26th, De La Soul unleashes a dreamy track titled “Drawn”ft. Little Dragon.
The record finds vocalist Yukimi Nagano delivering some mesmerizing instrumentals, when De La Soul comes in past the halfway mark. This is the third track Released since the announcement of the album, as they’ve previously released a collaboration with Snoop Dogg called “Pain” and “Royalty Capes.”