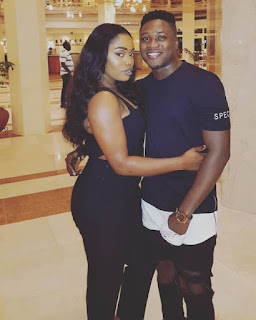 Few days back, First Runner-up of Big Brother Naija, 31-year-old Bisola trended, after she revealed on Twitter that she’s in a relationship with 21-year-old project fame winner, Jeff Akoh.


According to her, it was a quest to help promote Jeff’s new album “Take Me To Lokoja” and that they are never in any relationship.

Here’s what she shared below:

Now we have your attention.. Jeff’s album “Lokoja” drops worldwide this Friday the 27th of October. He is not my boyfriend o, (my eyes are still locked on Mr. Elba and if that fails I carry my load to MHQ to settle down with the Don) but he could be yours ladies! 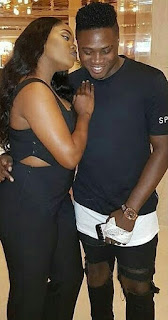 Boy is fine and has the most amazing vocals! Na play we dey play o! You know say #natheworkweywedeydo Go and preorder his album on all the digital platforms.


For those who knew we were #uptosomething thank you for having faith I Love you. For those who have insulted us, make it up to us by buying/streaming/requesting his music when its out. You can also follow him @jeff_akoh.