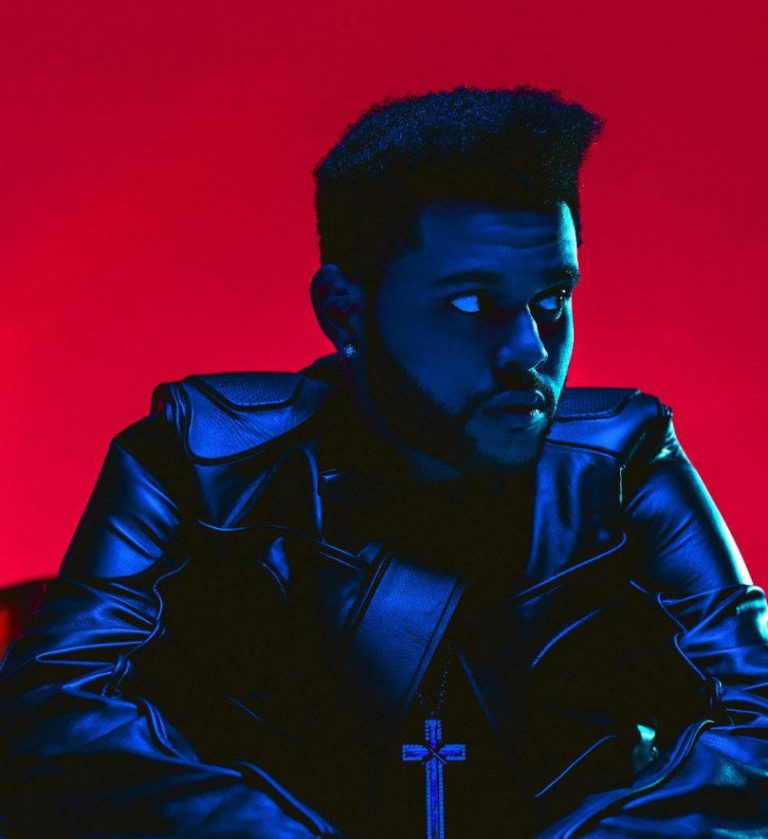 
These numbers would easily put him at No. 1 on the Billboard 200.

Starboy has spawned the Daft Punk-assisted title track, which peaked at No. 2 on the Billboard Hot 100. Meanwhile, the album is No. 1 in 80 countries on iTunes. Final numbers won’t be released until Sunday (Dec. 4).


In February, he’s heading for “Starboy: Legend of the Fall” world tour in Europe before coming to North America in April.